Here you have the list of reviews of Spas in Illinois.
Here are also the feedbacks of Spas in Chicago, Aurora, Rockford, Joliet, Naperville, Springfield, Peoria, Elgin among many others...
Illinois (IL), with capital in Springfield, extends over a total area of 57,914 sq mi. Its density of population is of 33.20 habitants/square miles. Being its most populated city Chicago. 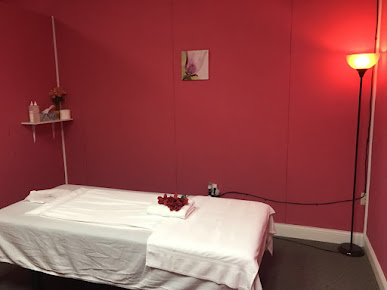 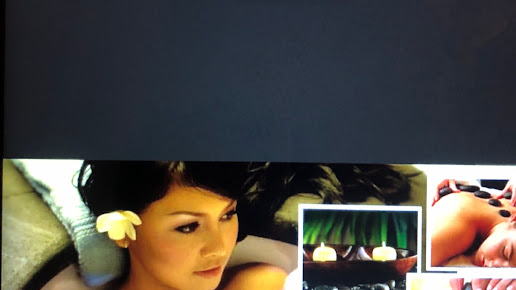 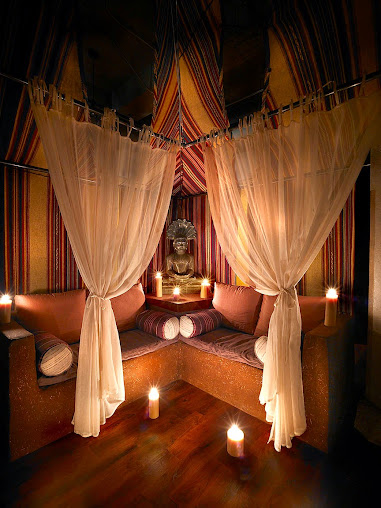 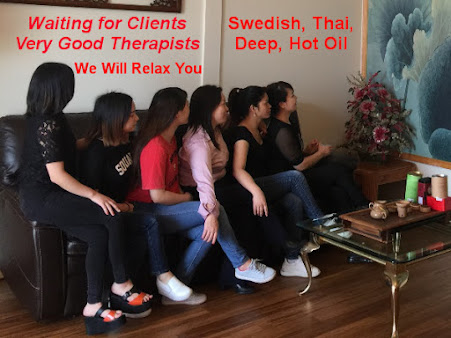 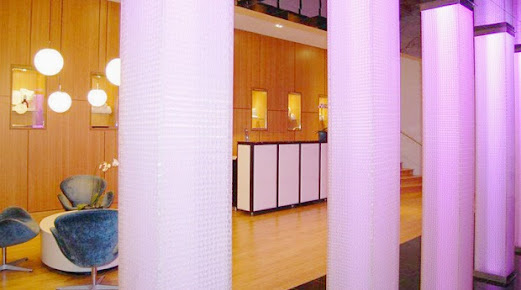 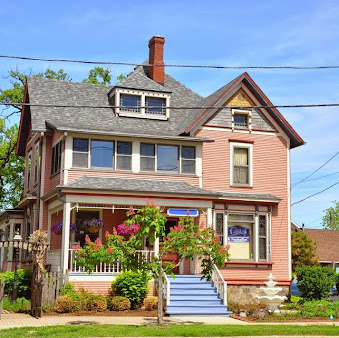 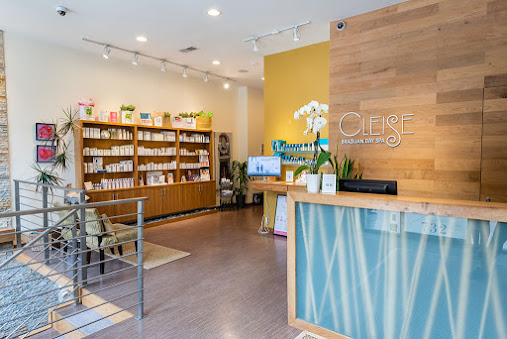 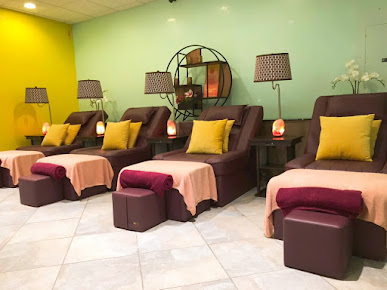 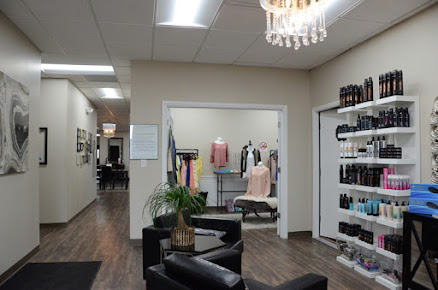 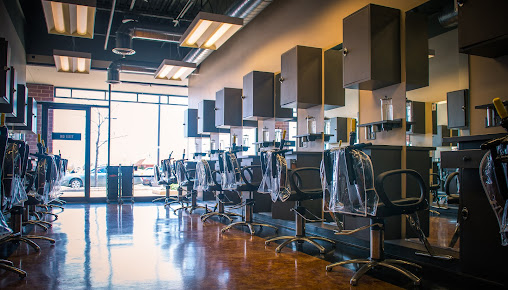 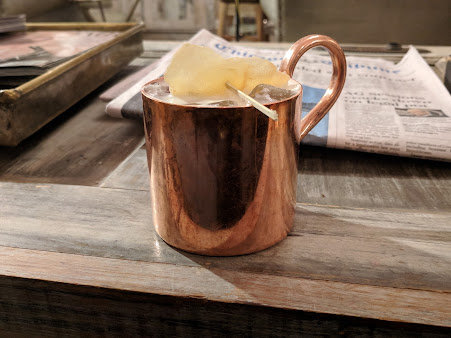 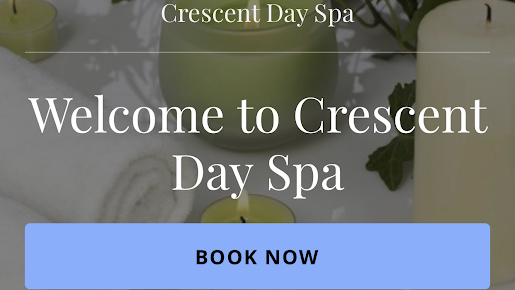