Here you have the list of reviews of Libraries in Nevada.
Here you can also check the information of Libraries in Las Vegas, Carson City, Henderson, Reno, Paradise, North Las Vegas between many others...
Nevada (NV), with capital in Carson City, expands over an area of 110,560 miles². Its population is of 3.47 hab/square miles. Its most populous city is Las Vegas. 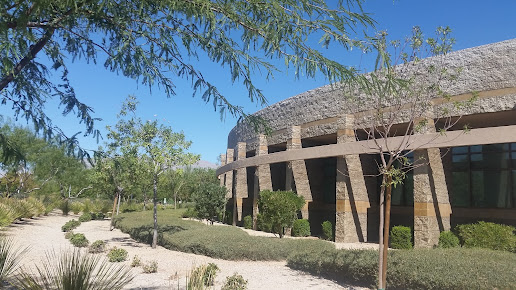 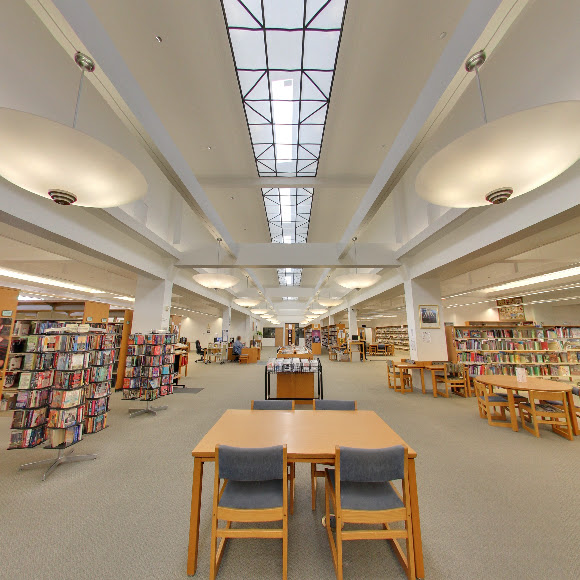 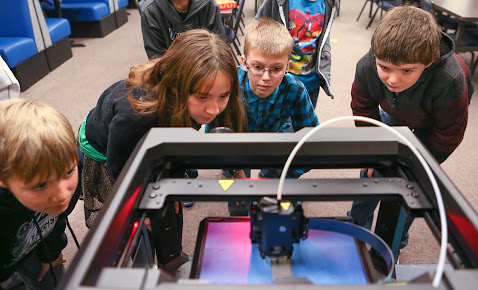 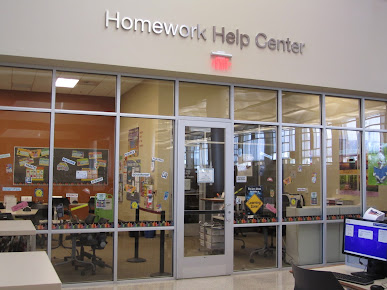 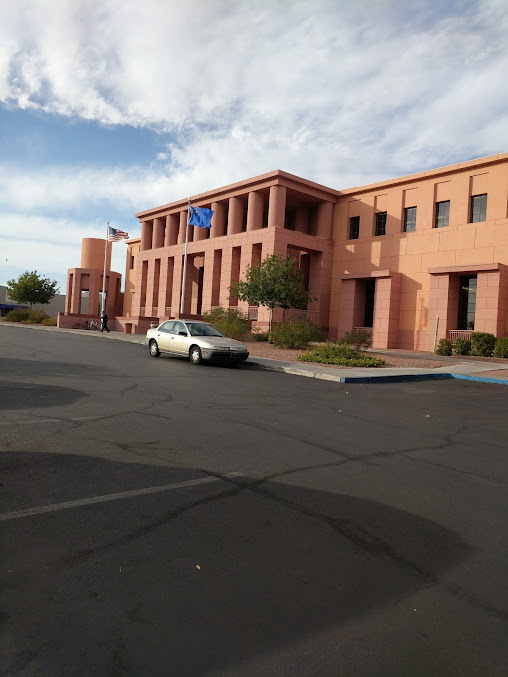 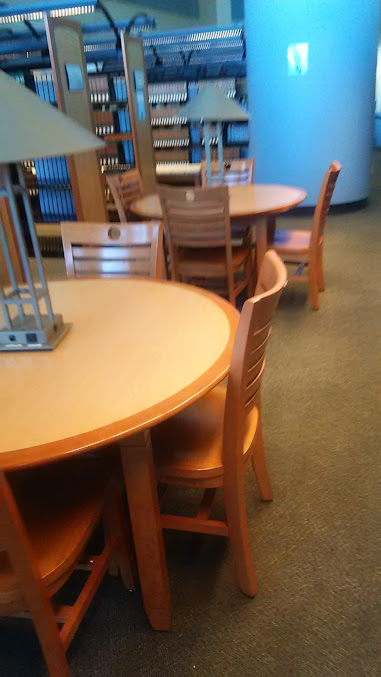 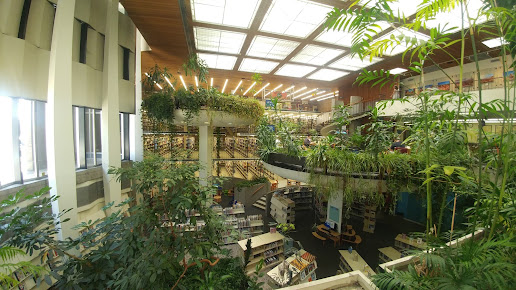 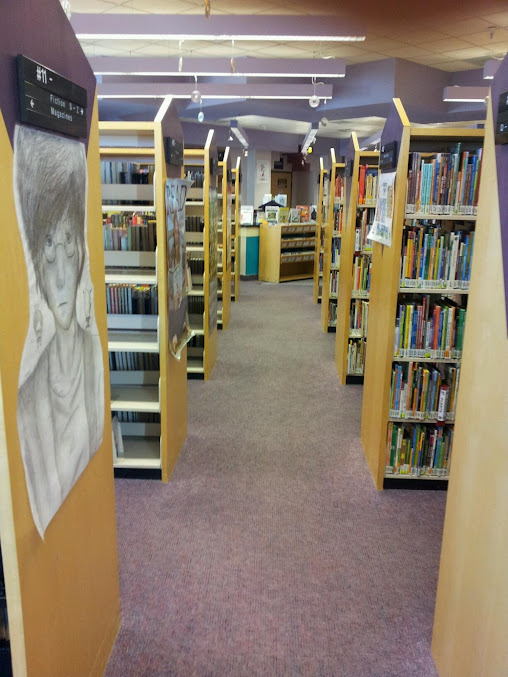 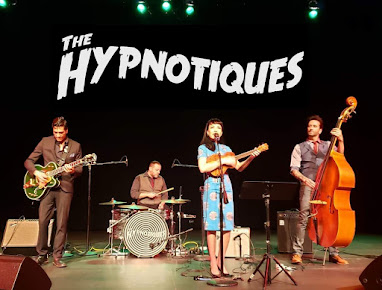 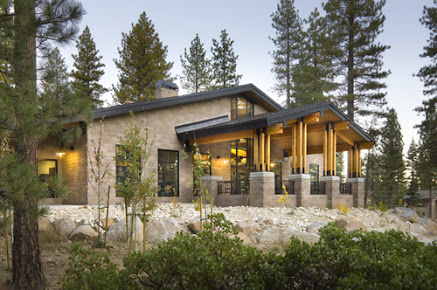 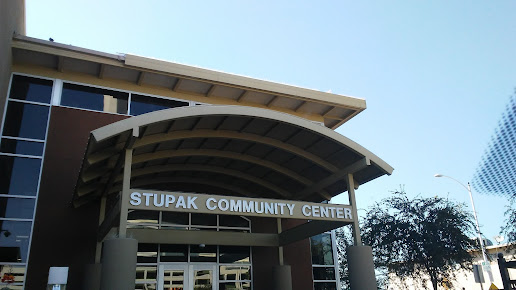 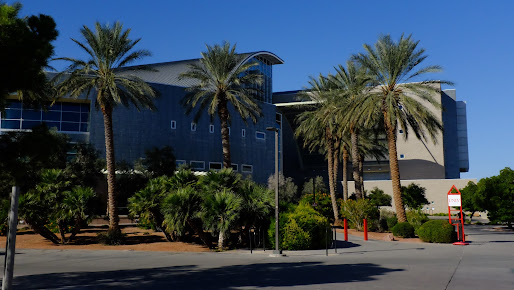 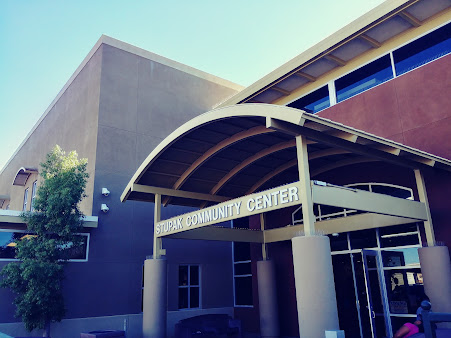