Here you have the list of reviews of Libraries in Oregon.
We also show you the information of Libraries in Portland, Eugene, Salem, Gresham and many others...
The state of Oregon (OR), Salem being its capital, extends over an surface area of 98,380 mi². Its density of population is about 5.79 habitants/mi². Its most populous city is Portland. 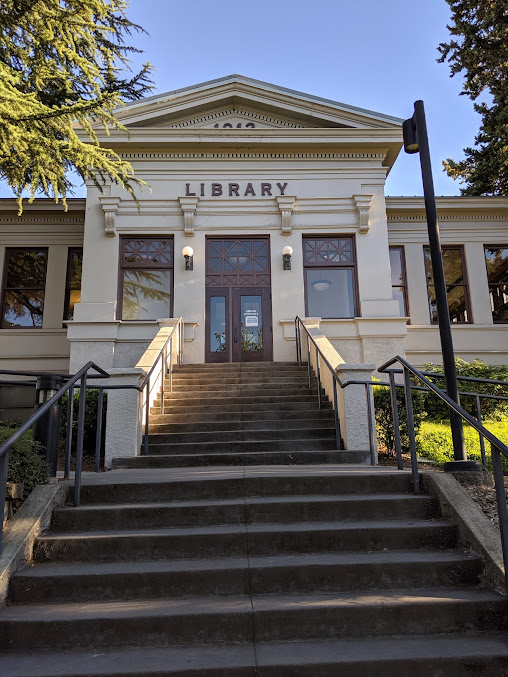 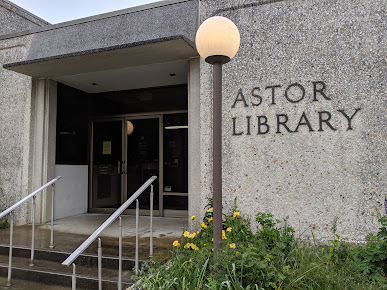 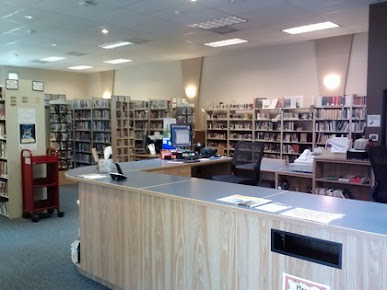 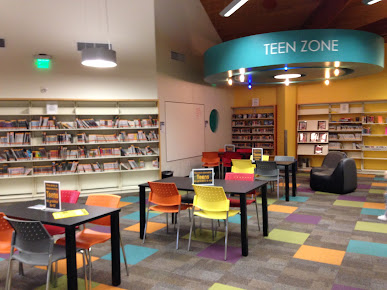 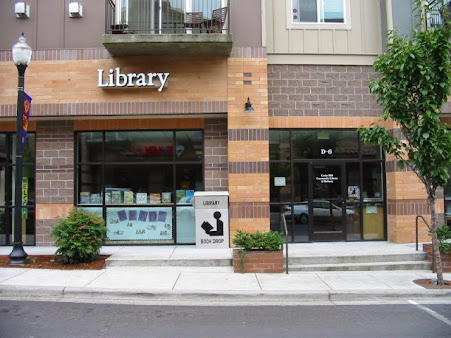 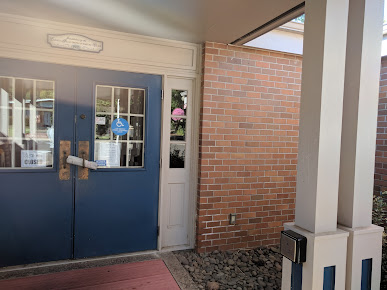 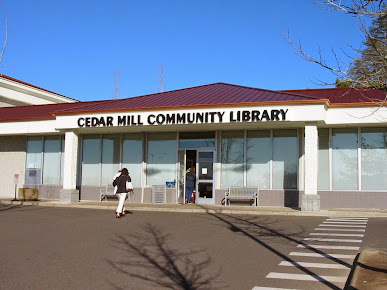 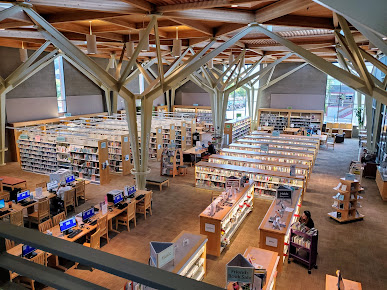 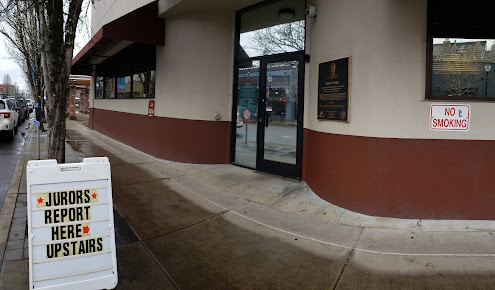 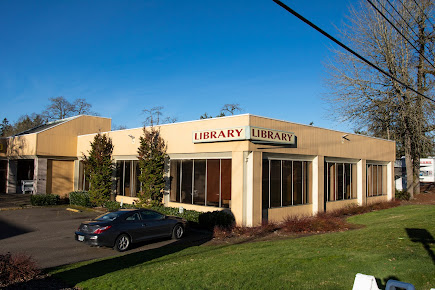 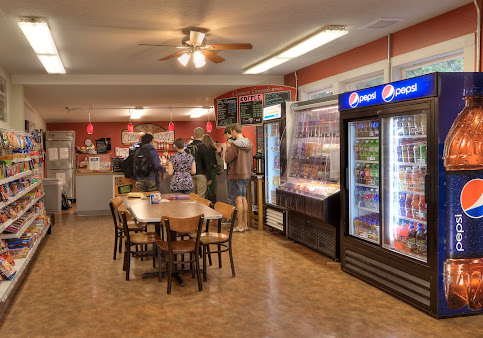 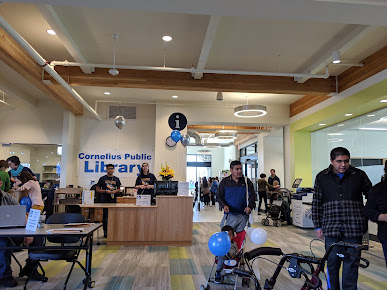 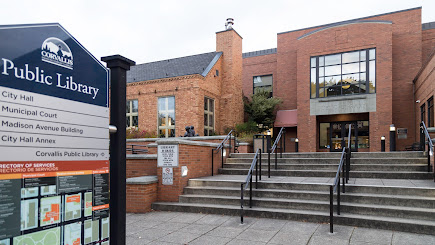