Here you have the list of reviews of Photo Studios in Louisiana.
We also show you the opinions of Photo Studios in Nueva Orleans, Baton Rouge, Shreveport, Metairie, Lafayette among others...
The state of Louisiana (LA), Baton Rouge being its capital, occupies a total surface area of 51,839 sq mi. Its population density is arround 13.13 hab/sq miles. Its most populous city is New Orleans. 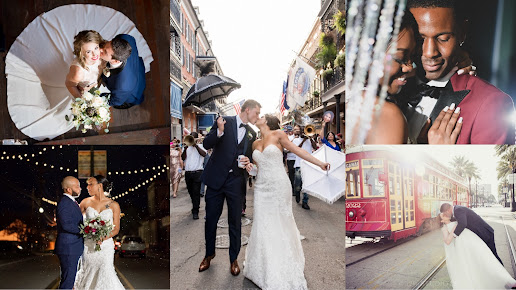 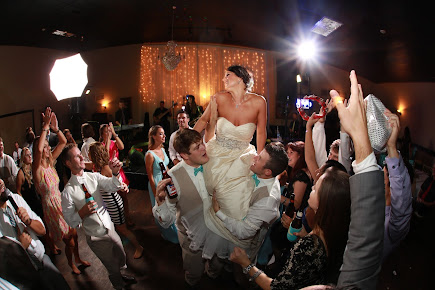 Breathless Boudoir - A Be... 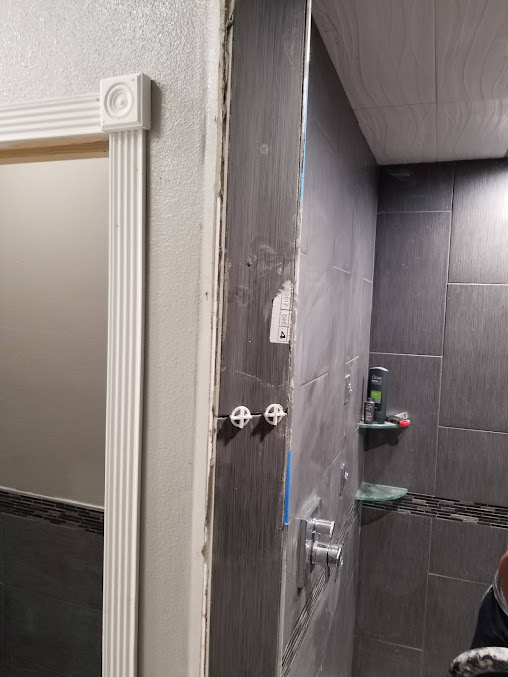 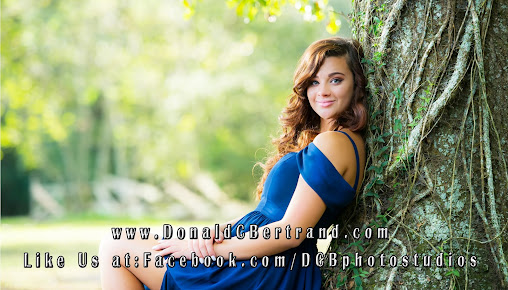