Here you have the list of reviews of Libraries in Missouri.
Here you can also check the information of Libraries in Jefferson City, Kansas City (Misuri), San Luis, Springfield, Independence, Columbia and many others...
Missouri (MO), with Jefferson City as its capital, has an area of 69,704 mi². Its density of population is of 12.74 habitants/miles². Being its most populated city Kansas City. 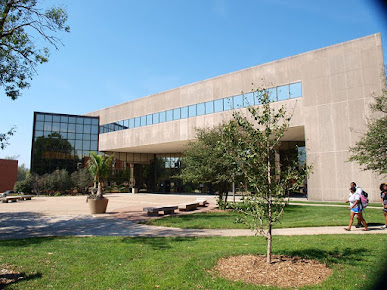 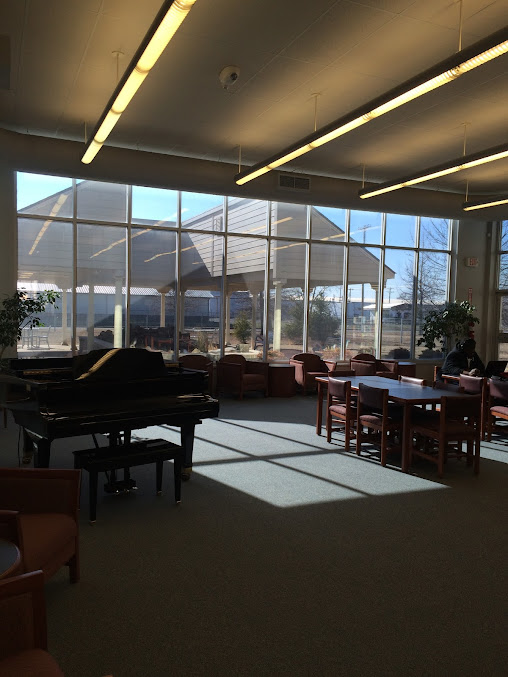 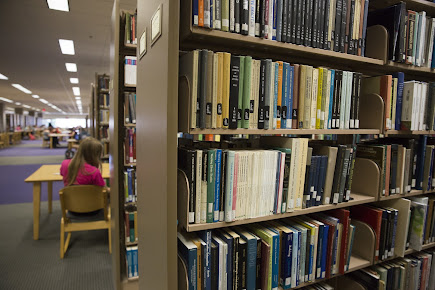 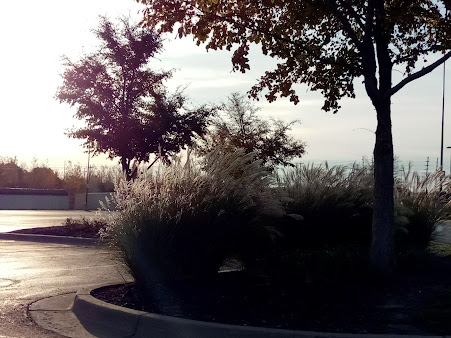 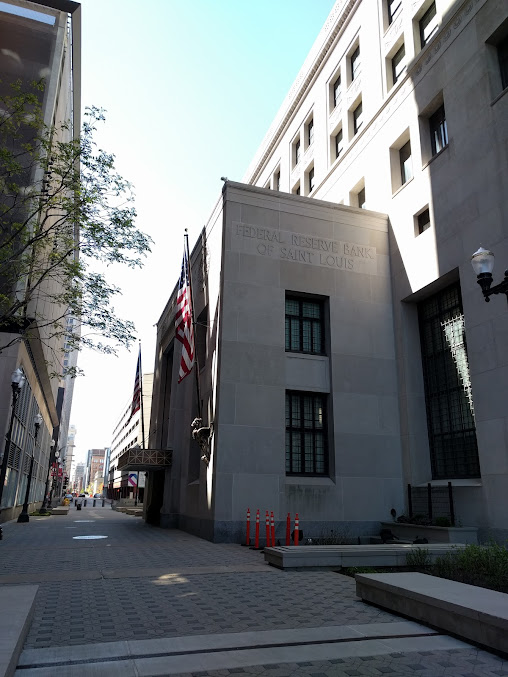 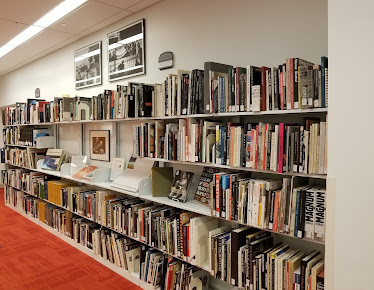 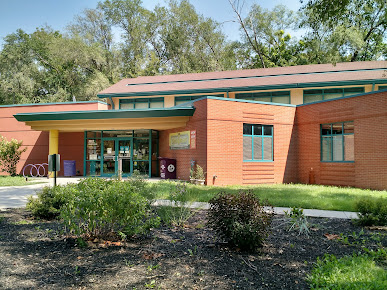 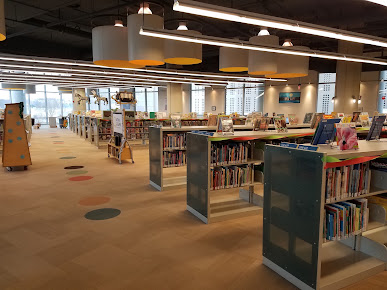 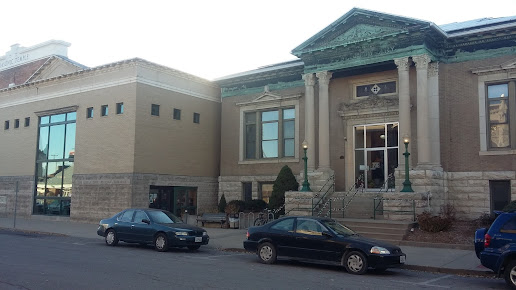 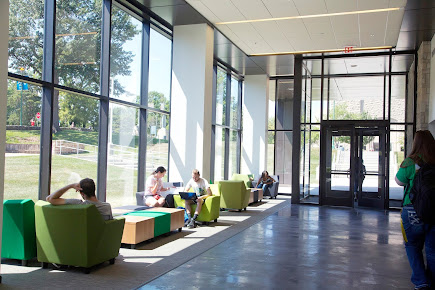 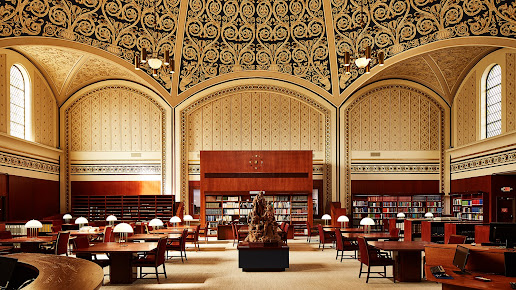 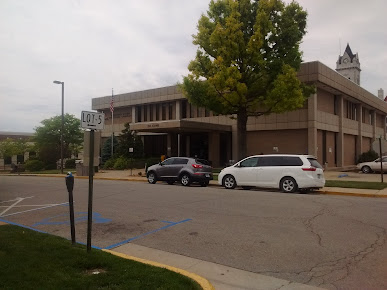 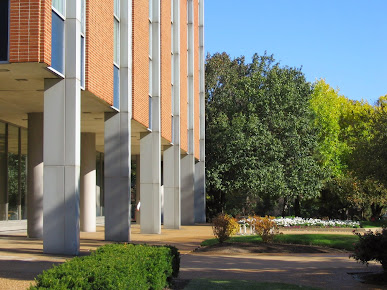