Here you have the list of reviews of Spas in Nebraska.
Check also the the opinions of Spas in Omaha, Lincoln and others...
Nebraska (NE), with capital in Lincoln, extends over a total area of 77,353 square miles. Its population is about 3.47 habitants/mi². Being its most populated city Omaha. 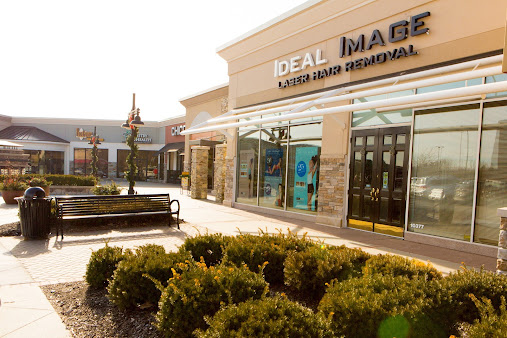