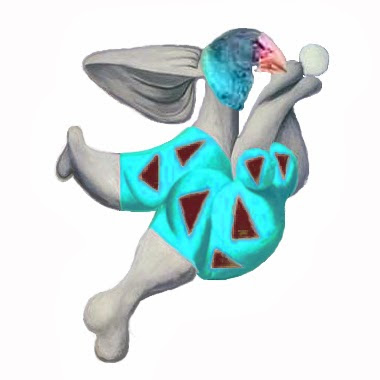 You will be able to see all the reviews of people like you who are consuming the services and products of Hamiltro Website Design (Website Designer) in the state of New York.

To this day the business receives a score of 4.9 stars out of 5 and that score was based on 8 reviews.

As you can see it has an average rating is practically the highest, and it is based on an average of reviews, so the assessment is rationally accurate, although it does not have a enough amount of ratings to give it full credibility.

As you know, we do not usually stop to set tatings when they are correct and we usually do it only if we've had a problem or issue...

I have been working with Hamiltro Website Design for the last 4-5 years and have only praise: reliable, professional, friendly, reputable and affordable. I highly recommend them.

I wanted to work with Rohesia because of her beautiful web designs, and received so much more. Her knowledge of SEO and web marketing were enormously helpful. She's patient, dedicated and doesn't hesitate to go the extra mile for her clients. Couldn't be more delighted!

The team is not only very hard working but goes above and beyond to deliver the best possible outcomes.

My experiences with her were excellent and 100% satisfactory during the whole period of building my website. I am highly recommend her service to all people.

Finding the right person to design your website is a tedious affair. I found Hamiltro Website Design through a google search and knew the moment I saw her work that she was the right person. Rohesia responded promptly to my request and we worked together to get the perfect result. She was always available to answer questions and make changes as necessary. It was a pleasure to work with Rohesia and I would highly recommend her to anyone needing website design, she will not disappoint.

I had very fuzzy design ideas for our site: something unusual, artistic and chaotic. I found Rohesia's work by searching on the web for something that wasn't "cookie cutter" and was impressed with the appearance of other sites she had worked on. I also later learned she had produced short films, which I thought were very cool. With her patient artistic and technical skills we created something that I felt captured the edgier feel I was looking for. She worked very hard on several tricky technical issues,. If you want a site that is different from the rest, that communicates some feeling, I highly recommend Rohesia!

I found Hamiltro Design have a wonderful openness to the individual needs and wishes of their client, working with them to get the best all-round result. Can't speak more highly of their design skill, good taste and good humour.

Rohesia works individually with you to develop your site, listening to your ideas, and encourages you to think 'outside your box' to invite a larger audience for your work. 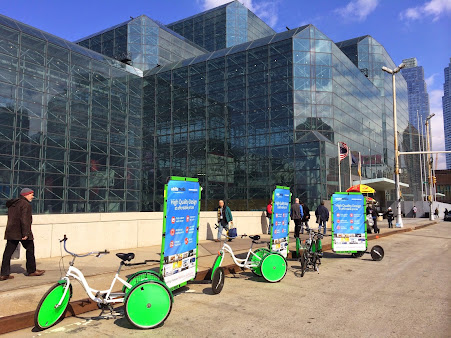 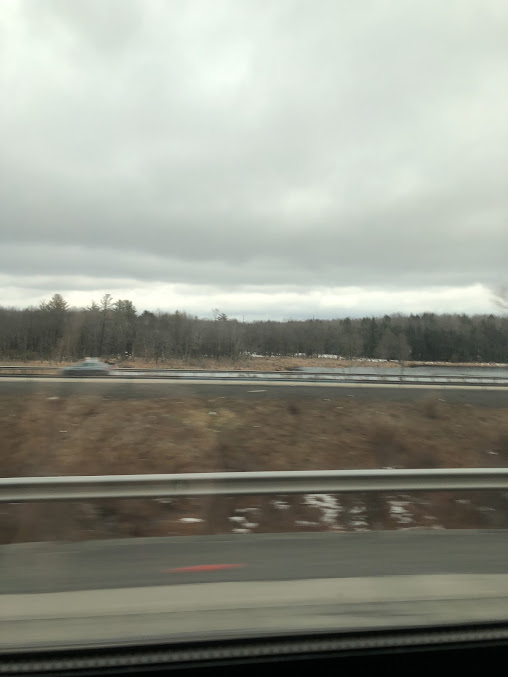 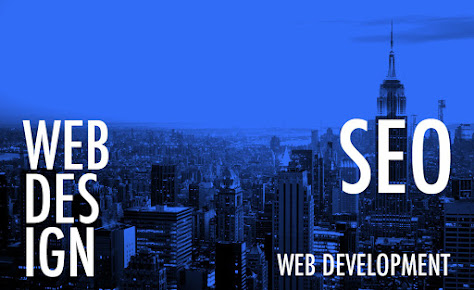 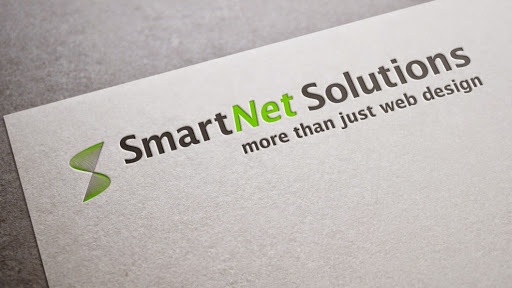