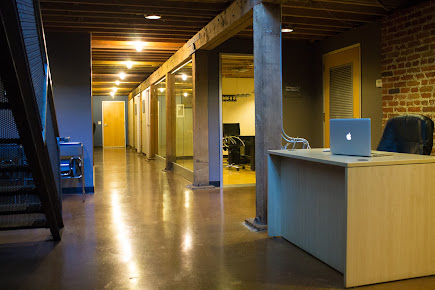 Here you have the information of people who know the services and products of Ugly Duck Marketing (Website Designer) near California.

At this moment this business gets a rating of 4.1 over 5 and this score has been calculated on 8 reviews.

As you can see its rating is high, and it's based on a more or less high of scores, so the valuation is reasonably faithful, although it does not have a very high quantity of evaluations to provide it absolute credibility.

You know that we do not usually bother to set evaluations when they are positive and we usually do it only if we've had a problem or incidence...

Where is Ugly Duck Marketing?

I texted on Monday. The reply stated that they would get back to me in 48 hrs They did not contact me.They texted me and apologied for the inconvenience

We absolutely love the work the Ugly Duck team has done on our website. We have seen a huge increase with our online sales thanks to the redesign they did for us last year!

If you need a website this is your company they are fantasy and have been handling my website for over two years. Updates are easy

Tried the Ugly Duck marketing back in November, Had a meeting with Kevin the owner and Riley his assistant. Tried these two because they were local and might do a better job. The charged me $500.00 a month, they wanted it up front. But they did not have a clue to how to promote what I do. I sent them a bunch of photos and only used some of them, the rest were cheap stock footage. When I tried to contact them Riley was out of the country until after Thanksgiving, and all I kept on getting was his voice-mail. And I had a cheap website going with to many corrections. When Riley finally got back and Kevin to (kevin blamed it on the Holidays). I just said that's fine just cancel my account and refund my money, I should of charged him for my time. He refused to return my money. I told him if he doesn't refund my money I will take him to court and put a negative review online. He told me he would refund my money if I didn't put a negative review online. I agreed only to get my money back. But I don't respond to well to ultimatums so I am putting this review in anyway. I have noticed that any positive reviews they may have are friends of Riley's, they are on her Face Book friends list.

Ugly duck marketing has been providing my company website and internet marking services for years. I very satisfied. I especially want to say Riley is awesome. Thanks 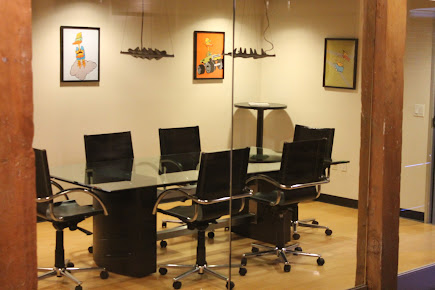 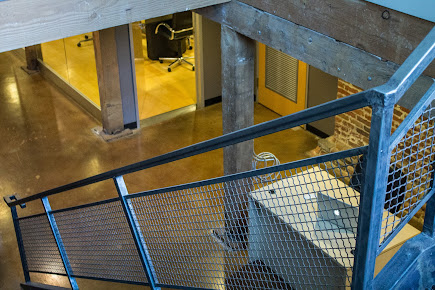 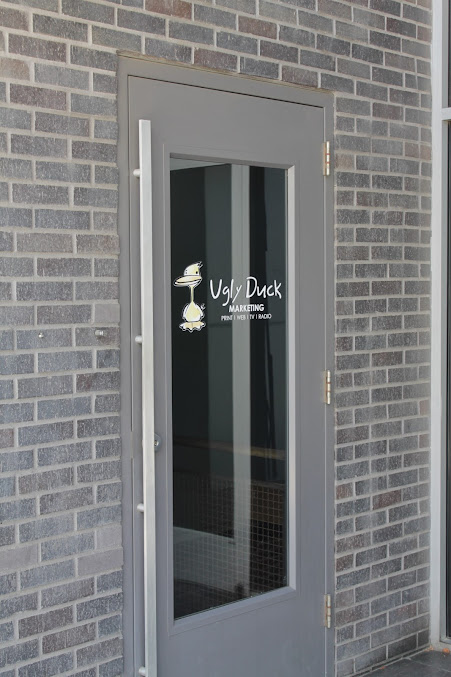 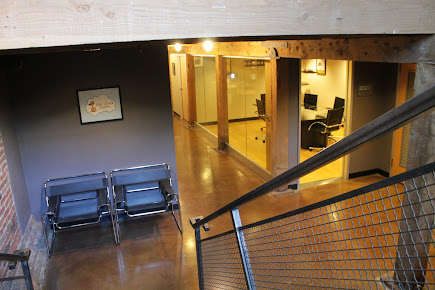 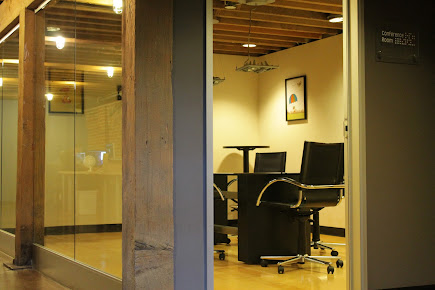 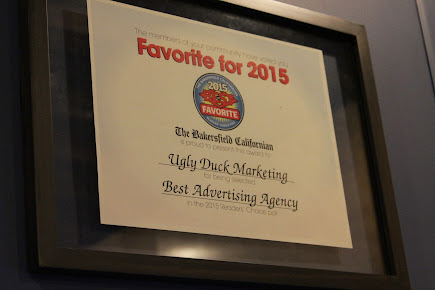 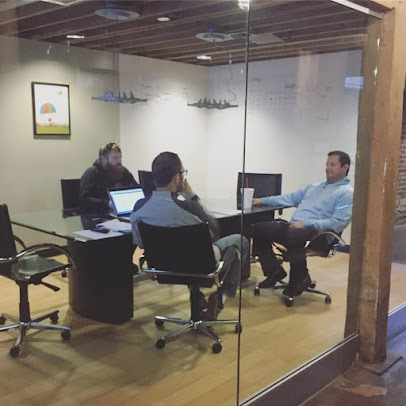 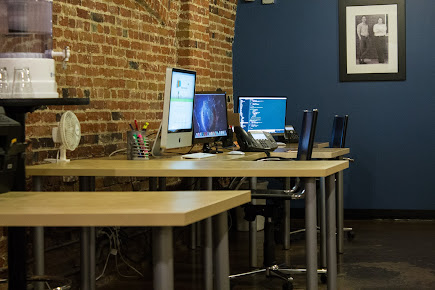 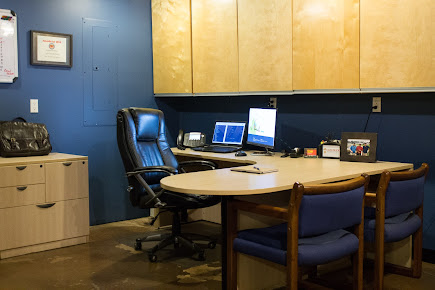 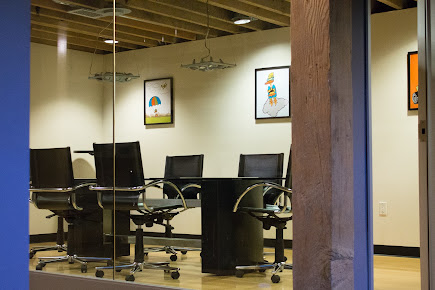 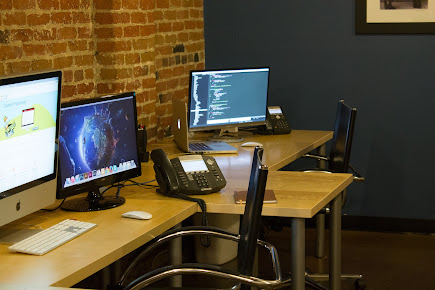 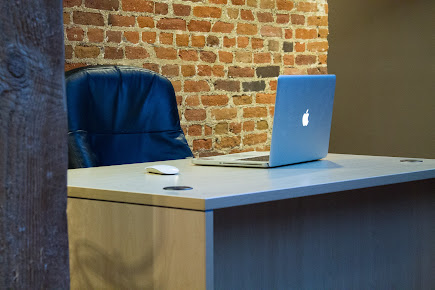 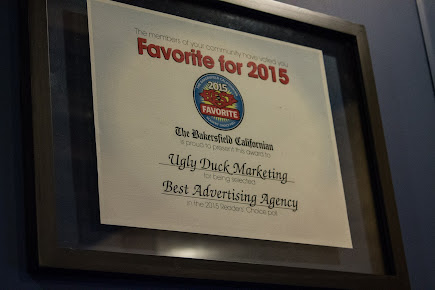 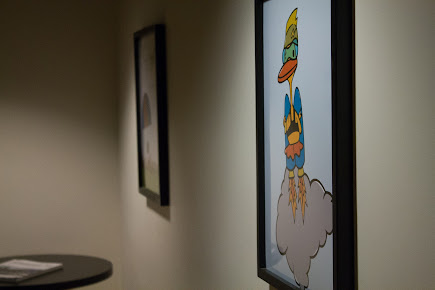 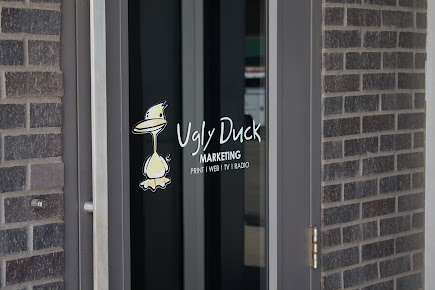 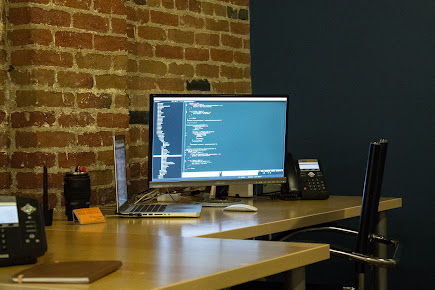 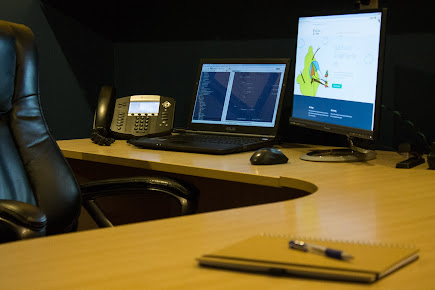 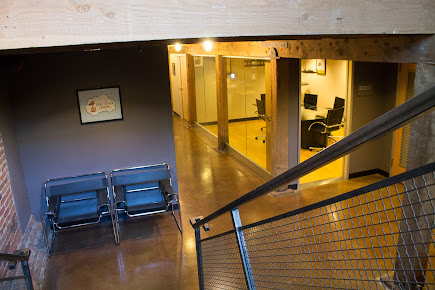 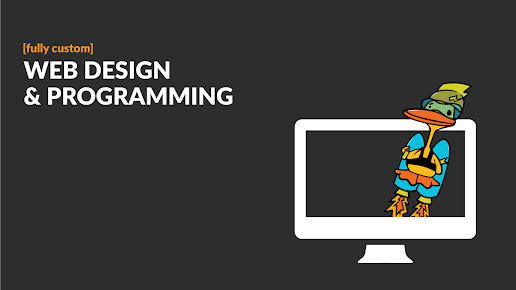 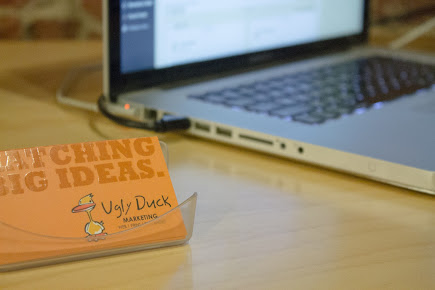 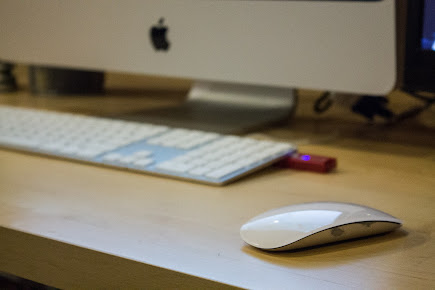 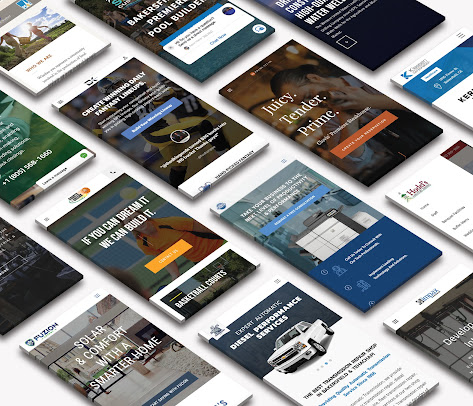 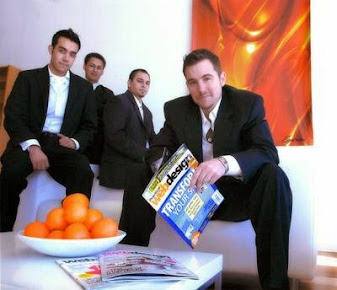 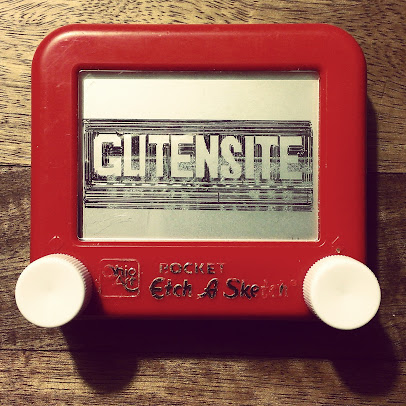 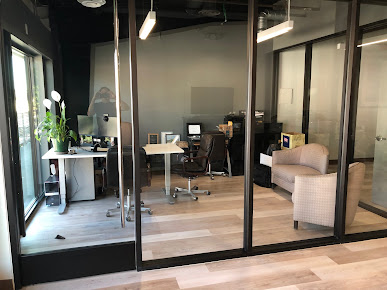 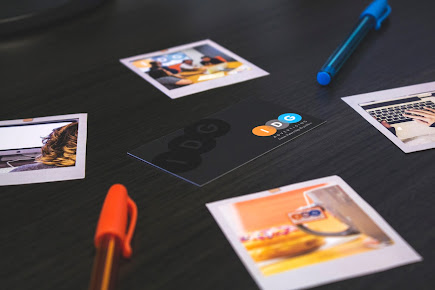