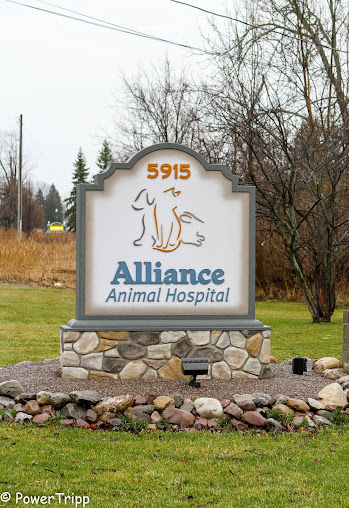 Here you will be able to see the information of real people who are purchasing the products and services of Alliance Animal Hospital (Veterinarian) in Pennsylvania.

To this day this firm gets a score of 4.8 stars over 5 and the score is based on 98 reviews.

As you can read, its rating is nearly the best one, and it's based on a large number of reviews, so we can be pretty sure that the evaluation is quite reliable. If there are many people who bothered to value when they've done well with the service, it works.

You know that we don't usually stop to write reviews when they are correct and we usually do it only if we've had a problem or incidence...

This Veterinarian is included in the category of Animal hospital.

Where is Alliance Animal Hospital?

They take such good care of my fur baby. I love the vets and techs they are so polite and always take time to answer all my questions.

Wonderful and friendly staff! They always take good care of my pup and Dr. Mineo is the best!! Peaches loves the girls at the office, I recommend to every pet owner I know! :-)

Such a great place to take your dogs or any animals the staff is very helpful and friendly and very good to your pets they treat them like their own animals and like family there should be more vets like this one cause it’s amazing place. Little bit on the pricey side but overall excellent with pets

This hospital isn't practicing proper medicine they allow some of their assistants to place catheters, run blood screening, do dental, monitor patients under anesthesia, and administer inject-able drugs as well as much more. These people are uneducated and not trained or certified to be doing these procedures on people's animals.

Best place in town! No others compare, it's really that simple :)

I hate going to the vet more than the dog. Doctors made it painless. The service was exceptional. Thank you alliance

I had to bring my baby here to be euthanized. The staff was compassionate and very helpful they explained everything to me. As hard as it was I knew my baby was at the right place and I was able to hold her as long as I wanted to.

Compassionate providers. What more can you want from a great veterinary facility than that? All staff, professional and courteous and friendly.

From the staff to the Vets - they really listen to what you have to say and go above in helping you. The services offered are extensive and up to date.

Went to my personal vet with my pregnant dog because she couldn't deliver her last 2 pups. My vet confirmed she was in distress and needed an emergency CSection. He nor his 2 other vets "have time" to perform CSection so I was forced to frantically look elsewhere. I called 4-5 other vets who wouldn't see us be cuz we weren't already a client. A friend recommend Alliance who when called said come right in! Dr Gray and staff were phenomenal keeping me calm and comforting and caring for My girl from beginning til we were discharged. Dr. Gray explained everything in a manner my 16 yr old granddaughter could understand and offered to let us watch (which we did). I highly recommend ALLIANCE to everyone who loves their pets, especially breeders as Dr. Gray specializes in reproductive vetinary medicine.

Very caring staff...providing the best care for our little friends.!

Having recently moved to Lancaster, we were searched for the right animal clinic for our golden retriever. Alliance is the one. Very pleasant doctors and staff. Took their time and explained what they thought and did. Highly recommend!

Best Vet I have ever been to. Genuinely caring and compassionate. Amazing visit every time. They take their time to know your animal, you, and the situations. They listen and assist with figuring out costs and what needs to be done. They've helped me with putting down one of my sweet babies, which of one of her hardest things I have ever had to do and were patient and caring. Thank you for helping all of our family.

I brought my dear pet golden retriever Nelly to this vet after reaching a ripe 14 years of age. She had numerous health problems and unfortunately had to be put down. I can say that the staff at Alliance were very friendly and humane. This helped lessen the pain on what was unavoidably to be a very sad experience. I am thankful to Dr. Mt Pleasant who was quite compassionate during our visit. The facility was clean, everything about the procedure was explained to me, and all of my questions were answered. I will certainly bring my pets here in the future.

The most wonderful staff to care for your pets!

Professional, caring staff. We have seen all the doctors at one time or another and have complete confidence in all of them.

My cat underwent a tooth extraction here and the staff and the entire process was so pleasant! Chantelle is a great vet tech who greatly cared about my concerns and my cat. I did not meet with the doctor personally but she was incredibly kind over the phone and ensured that my cat received the upmost care. The staff is compassionate and personable. I would recommend this vet office to all pet owners.

Every single person at Alliance animal hospital exceeded our expectations. I can’t even put into words how amazing this place was to our German Shepherd, TJ. They got him in with no problem even though he was not an existing patient of theirs. He came for a second opinion for a stomach issue he was having. Every single part of the team was beyond thorough every step of the way. TJ, can be intimidating to most people and I always bring him to the vet with a basket muzzle for the staff’s safety. Most people automatically think he is aggressive because of this (he is a sweetheart, he just gets nervous and protective at the vet), but not one person made us feel like it was an inconvenience and they actually spoke to us about good ways to make him more comfortable when going to the vet. We had to leave him for a few hours to have testing done, and they called about an hour after we left him just to report that he was doing great and “being an angel”. They didn’t even have to sedate him for the x rays, (even though he has had to have sedation in the past for x rays). The Vet Tech told me she just had to “talk him through it”. It means so much to us that they spent the time to get to know him and they even walked him out without needing the muzzle. The team stayed late complete the testing he needed to figure out what was wrong and spent time with us going over a detailed plan for him while at home and if he becomes sick again. I have never seen such compassionate, understanding and thorough work at a vet office. Thank you Alliance Animal Hospital for taking such great care of TJ!!

We've been going to Alliance for several years and have always known they're special. Recently I took my baby girl, Casey (14.5 yr old husky/lab mix) in because she had a seizure and started to decline. Dr. Gray and the rest of the staff at Alliance were compassionate, sincere and very empathetic. Dr. Mineo helped us see Casey off to the Rainbow Bridge. She is so amazing and so is everyone else at Alliance. Thank you for making it a little easier to see our baby girl off. You ladies are ALL Angels... Sincerely, Matt & Chrissy (Casey)

Overpriced and I Won't Go Back to breed my dogs ever again. Rude staff but lovely doctor.

Fantastic and friendly staff. They treat me and my feline companions very well! And even though I moved out of town, I will still continue coming here!

We love all the staff here. We have had experience with all 3 veterinarians on staff as well. They all are so kind and gentle with our pet!

treat your pets like their part of your family

Being a first time pet owner, I was nervous about how my newly adopted fur babies would react to going to the vet. Joey and Jill showered them both in love and made me feel as if they truly wanted all the best for my cats. They answered all of my questions and were understanding of all of my concerns. I could not have asked for a better vet tech and vet to interact with. What I thought would be a stressful situation ended up being easy and personable. I would recommend Alliance completely and fully.

Everyone here is wonderful and they take care of your pet(s) like they were their own!

I was able to get my sick dog in for an appointment within two hours. When I arrived early, the front desk pleasantly signed us in, copied the records and got us into a room within a few minutes. The vet tech was WONDERFUL, kind and compassionate. Dr. Gray spent more one on one time with my dog than I've seen in any other animal hospital or clinic. I will certainly recommend Alliance to others.

The people who work here are great!

Friendly staff, clean office, fair pricing. At my last vet they had trouble cutting my dogs nails, and they'd make me feel like a jerk for bringing her in to have them done. I've had the opposite experience here, they couldn't be nicer and they seemed to have gotten her medication dosing correct, which the other place (city creatures, stay away from there) could not. I'm happy to make the drive out to Lancaster from the city to have a very experience like this.

Great care for the furry loves of our lives. Ease of scheduling appointments and the entire staff is compassionate.

Great place to take your family pet to

friendly outgoing wonderful with my furrbaby

Everyone here is amazing. They are knowledgeable, kind and make things very clear.

Our first puppy and our first trip to the veterinarian. Fantastic experience. Very knowledgeable and friendly. Great advice for us as first time dog owners. Dr Mineo and her staff really care about the dogs and the families as well! We met both Dr Mineo and Dr Gray and they were both absolutely amazing!

Dr Gray and the team are amazing, especially if your interested in breeding. I wouldn’t go anywhere else!

Seems like a nice establishment. They were very helpful and they don't upcharge their dog food much.

Great vet's . We've seen several Dr's there and they all have been great. We and the dogs really like them.

Great staff ALL around!

Dr Gray and staff have gone above and beyond any vet I have dealt with in 30 years..highly recommended

Have been taking my furry family here for many years. They have helped us thru some very difficult times with our pets. Highly recommended

Everyone there is so nice and great with the animals 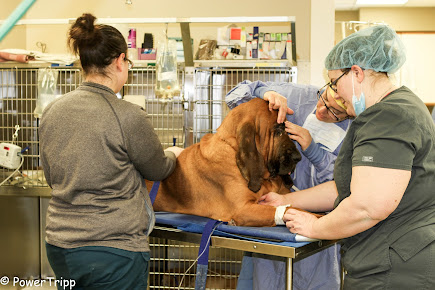 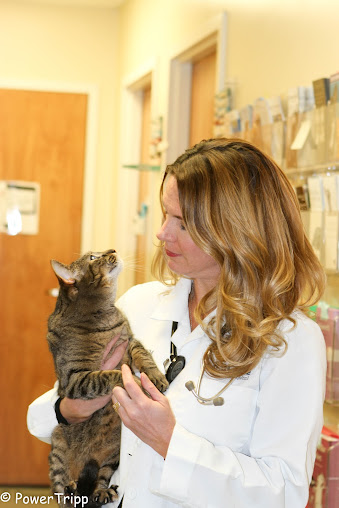 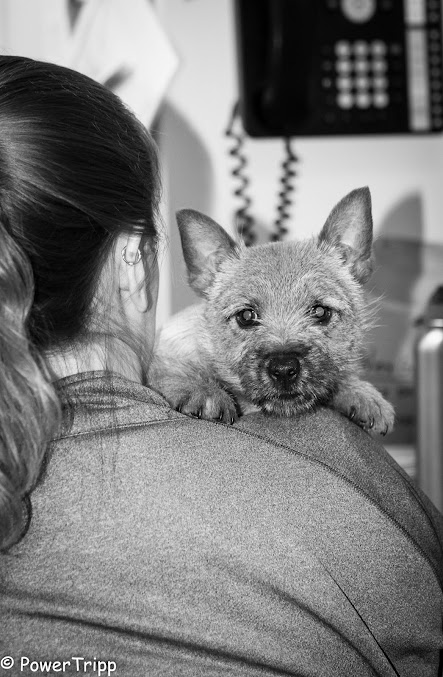 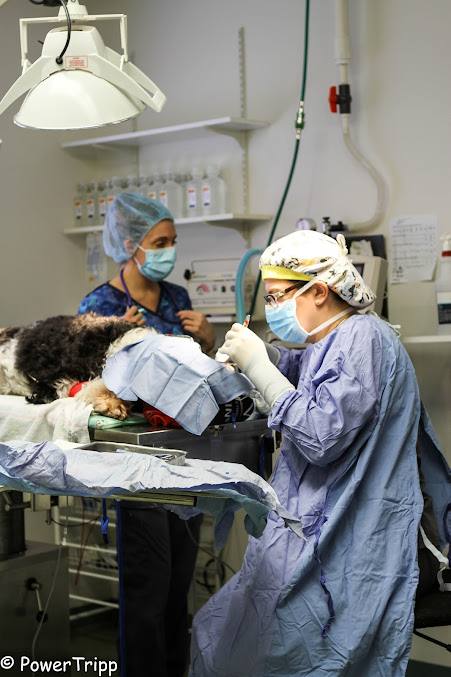 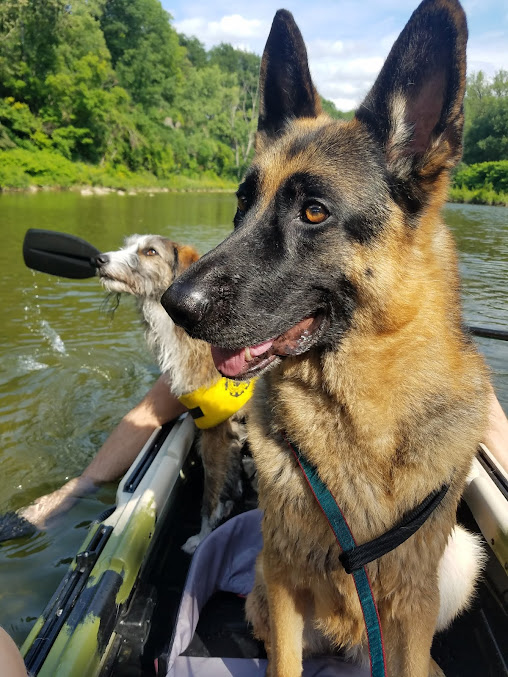 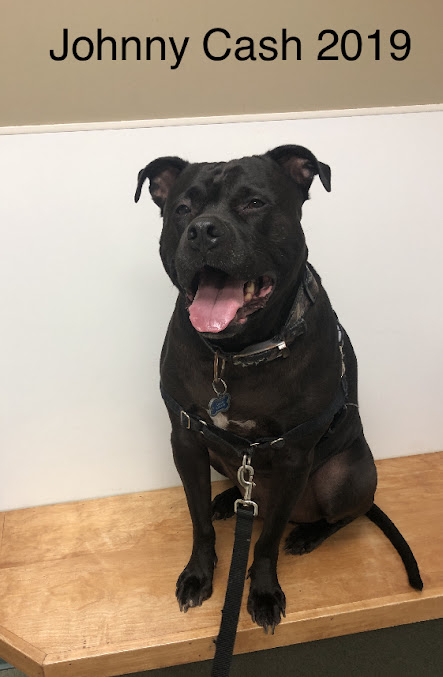 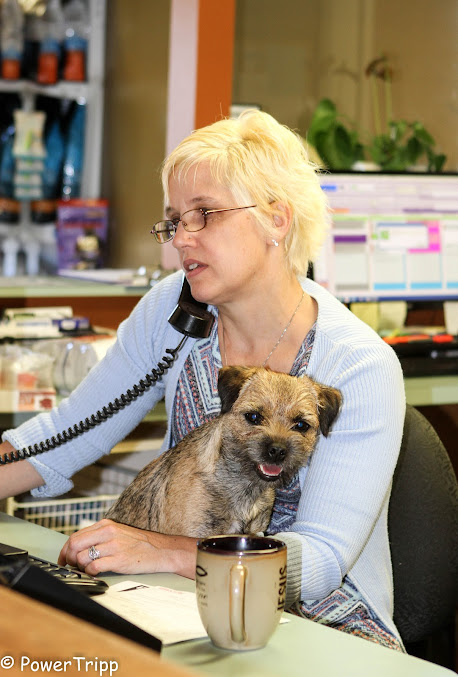 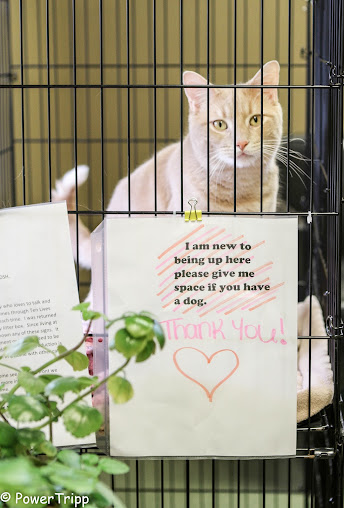 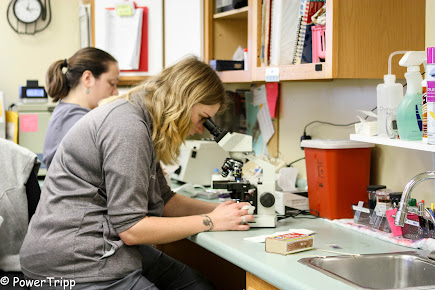 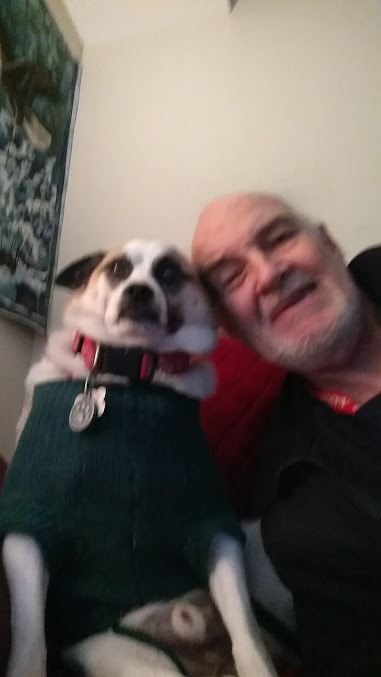 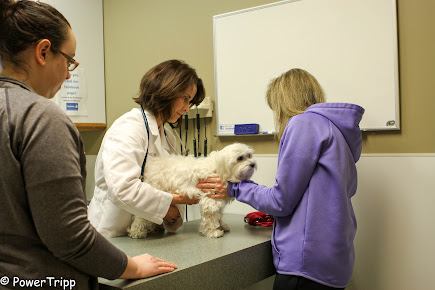 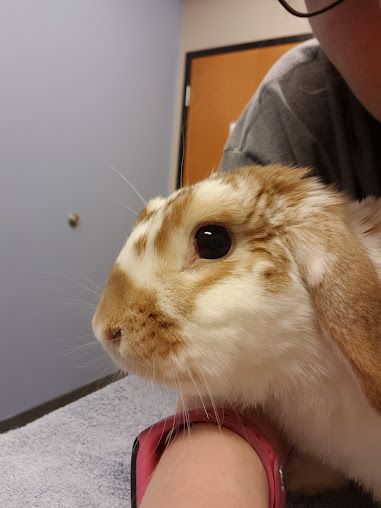 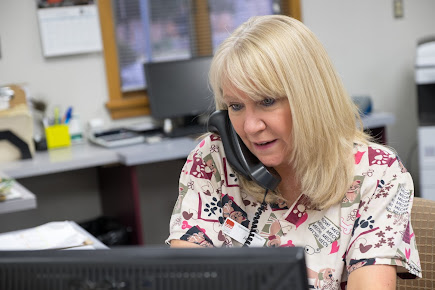 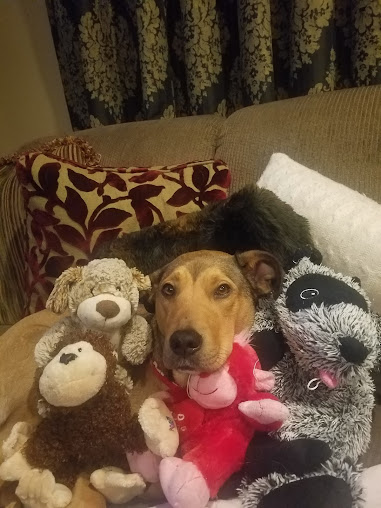 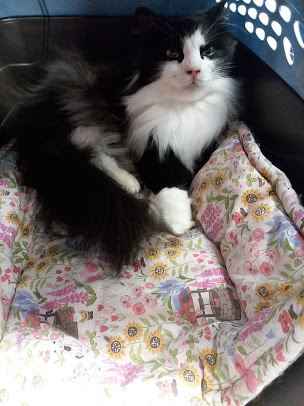