Here you have the list of reviews of Universities in Ohio.
Here you can also see the opinions of Universities in Columbus, Cleveland, Cincinnati, Toledo, Akron, Dayton between others...
The state of Ohio (OH) has as its capital Columbus and it has a total surface area of 44,825 square miles. Its density of population is 38.22 habitants/sq mi. Being its most populated city Columbus. 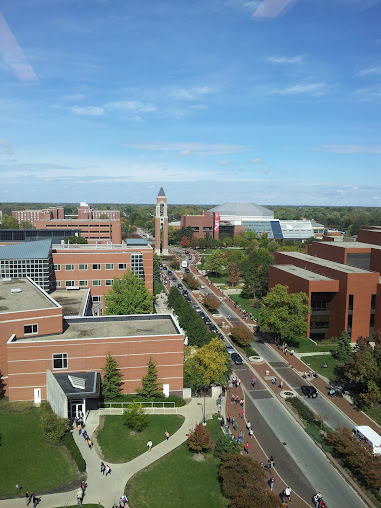 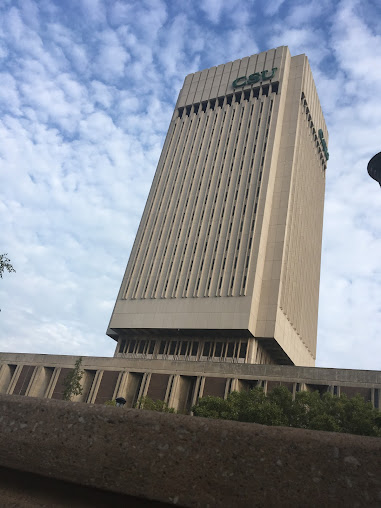 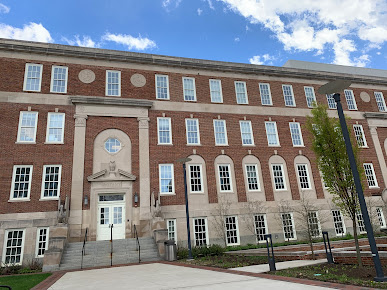 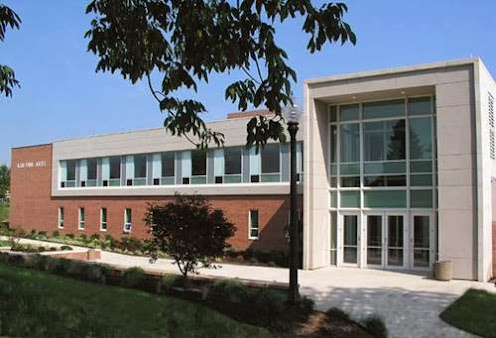 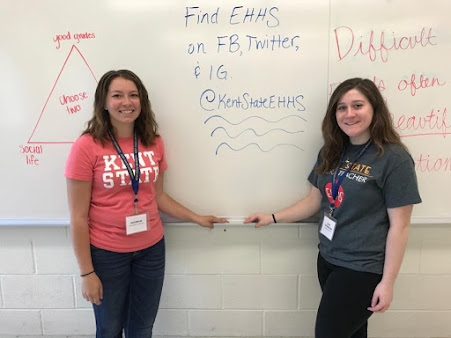 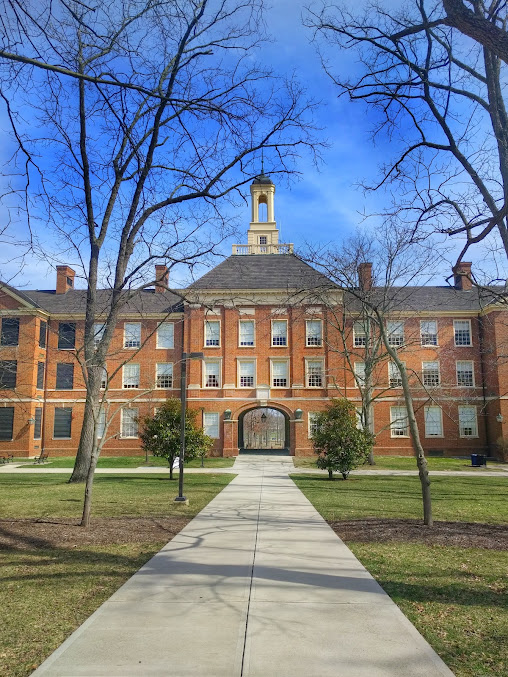 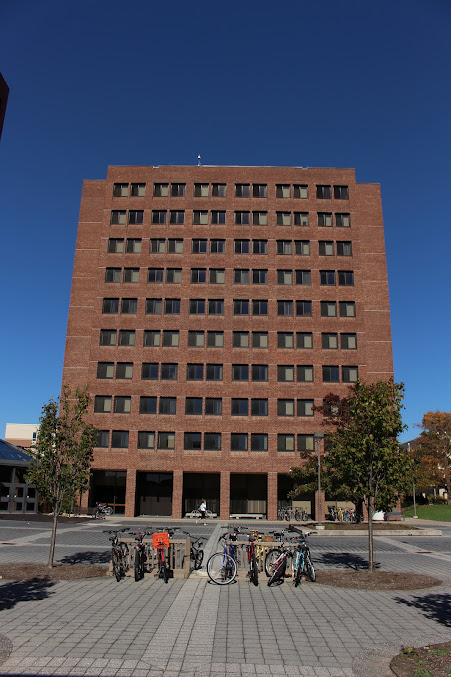 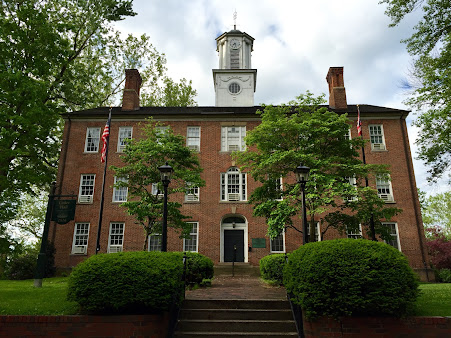 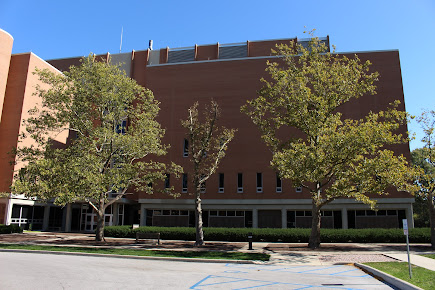 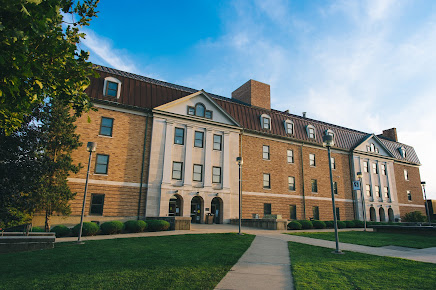 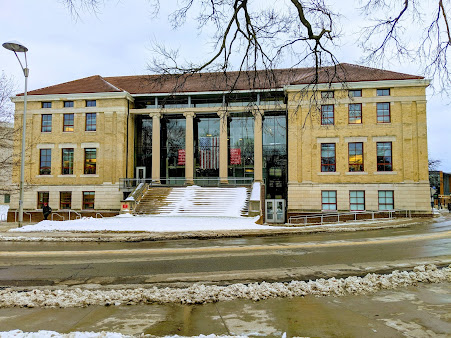 The John Glenn College of...