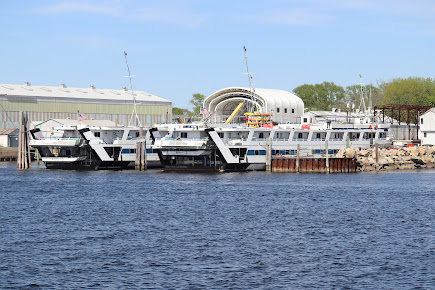 We've got all the reviews of real people who consume the services of Blount Small Ship Adventures (Travel Agency) in Rhode Island.

Now this business gets a rating of 4.4 over 5 and the rating was based on 14 reviews.

You may have noticed that it reaches an opinions average is very high, and it is based on a more or less high of feddbacks, so the valuation is quite reliable, although it does not have a very high amount of assessments to grant it full credibility.

You know that we don't usually stop to place feddbacks when these are positive and we usually do it only if we've had a problem or incidence...

This Travel Agency is included in the category of Boat tour agency.

Where is Blount Small Ship Adventures?

On this ship, you are treated like family. No cattle call lines like the giant cruise ships. Gourmet food and stellar entertainment.

This disorganized mess of a “cruise line” should just drop the “adventures” part of their business name and call themselves “Blount Small Ships”. Their vessel was not seaworthy enough to handle the weather affecting our planned itenerary which in itself could have been overlooked. What really ruined our experience was that despite knowing well in advance the weather and sea conditions, their was such poor contingency planning/execution in providing an alternate itenerary. On top of our intended destination of Block Island getting cancelled, our departure to our consolation prize destination 23 miles away was delayed over an hour because one passenger had not and did not ever show up. This other passenger ended up taking a taxi the extra distance anyway while we sailed 1.5 hours down the bay. Of the two options of piers which the vessel could have docked at, the ship docked at the one that was not in town. This was another questionable decision knowing the weather forecast and that it would prevent the water taxis required to get into town from running. The one thing to do near the pier (Fort Adams) was also closed due to weather. Now after two nights at our consolation prize “destination”, their next ingenious plan is to sail back up the bay to a town we could have biked to from where we initially embarked the vessel with very little to do. When your “cruise ship” doesn’t have any amenities aboard other than a lounge with a tv and a bowl of bar mix and sells itself as a cruise for the destinations that it goes... You need to do a MUCH better job making sure that whatever destination you end up going to actually has enjoyable activities to do other than just keep popping in DVD’s and topping up the party mix.

The people I met on the cruise from all over the country. The small number of passengers and crew. The places we went. Had a wonderful time.

Wonderful small ships that go where bigger ones can't. Great crew and staff.

I’ve enjoyed working with Blount for two years now. Passengers on board have nothing but positive feedback and exciting experiences to share. I look forward to cruising with Blount sometime in the near future.

A super way to see New England. I went on the New England island tour for 6 days - but they also have other routes that look great! The ship was comfortable and the food was delicious on board. They even had a baker on board making fresh bread (pastries, cookies, and scones) every day! I took my 79 year old mom with me and it was just her speed. The clientele are a bit older - but you have plenty of free time at each port to decide wha you want to do and see there. 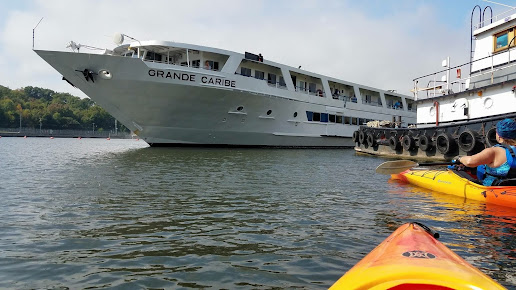 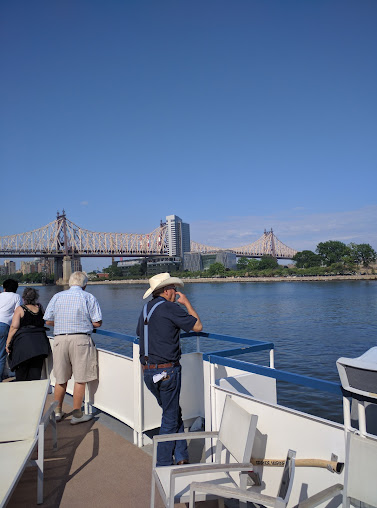 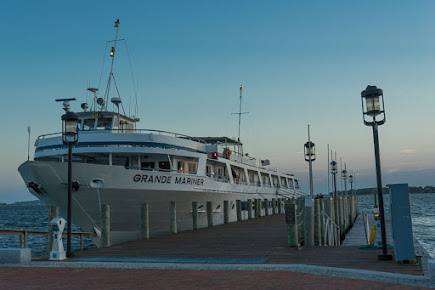 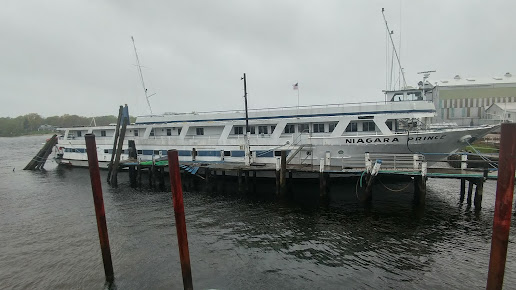 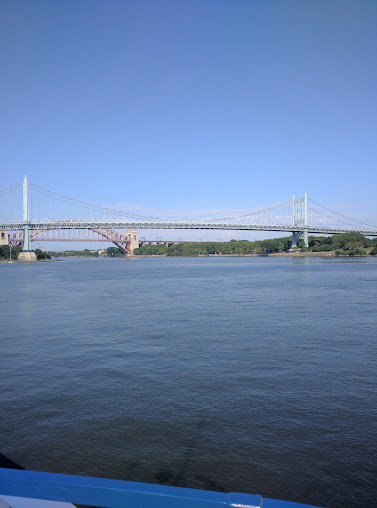 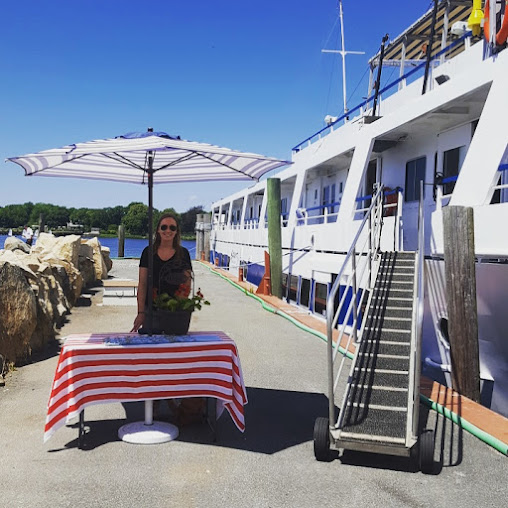 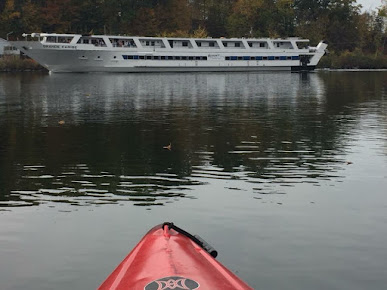 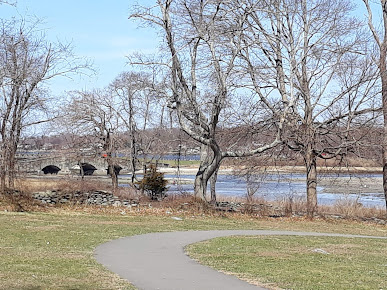 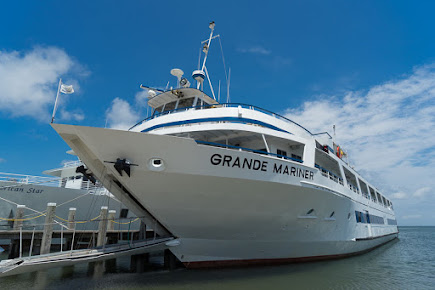 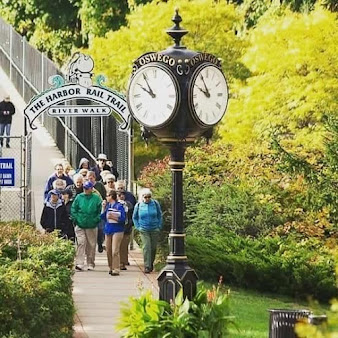 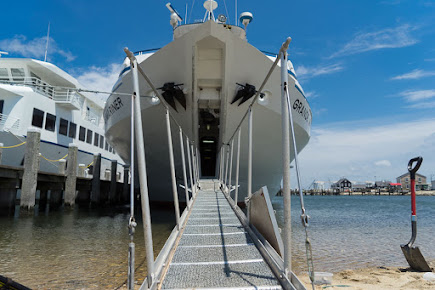 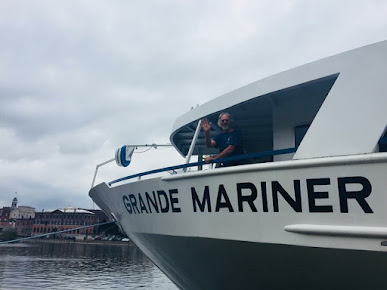 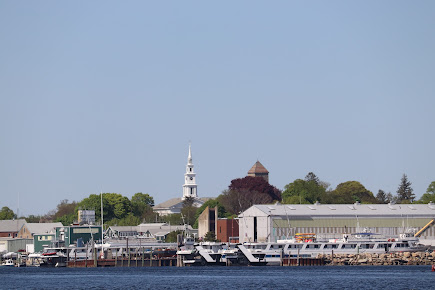 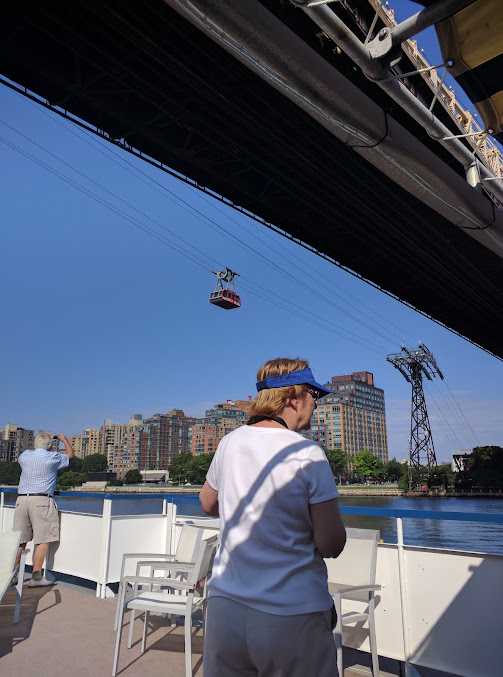 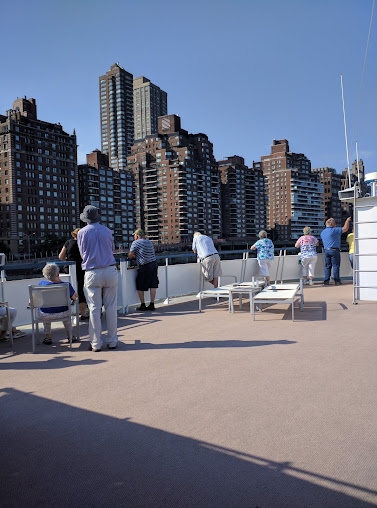 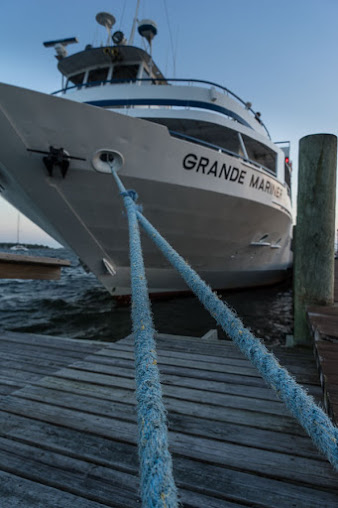 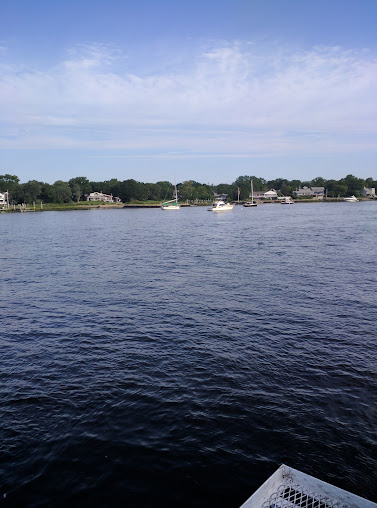 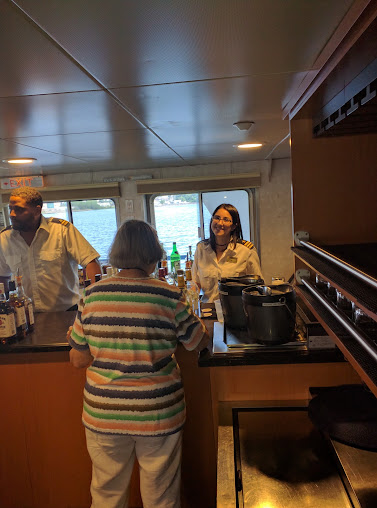 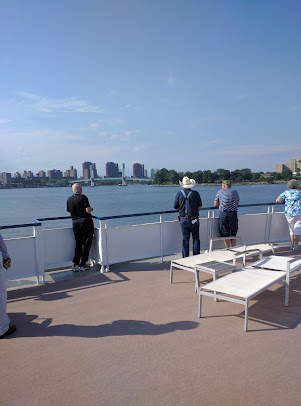 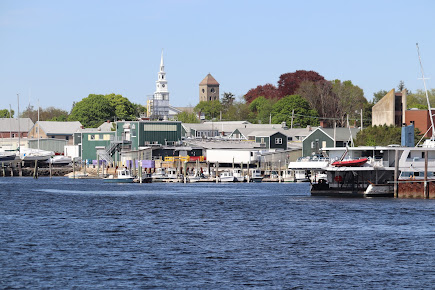 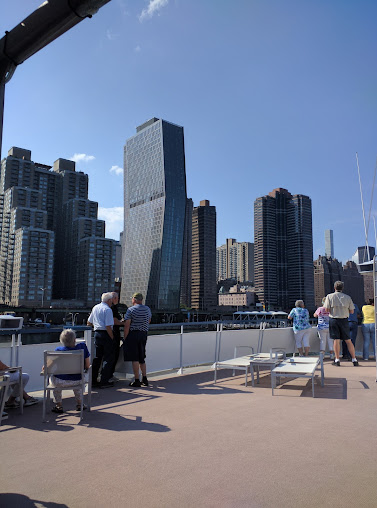 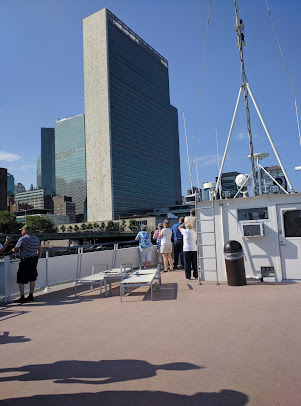 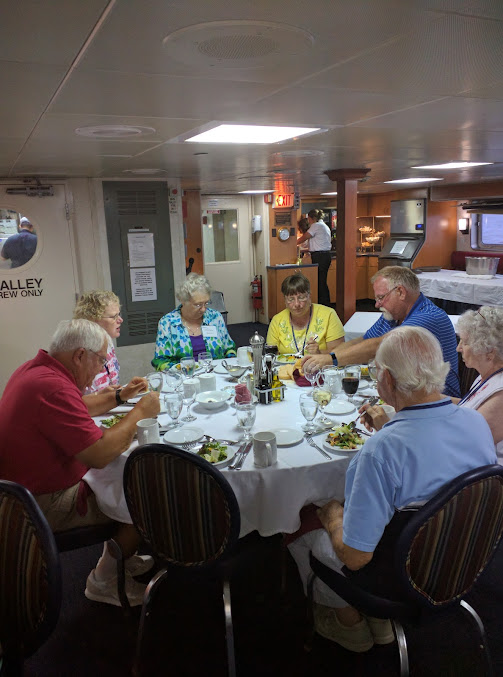 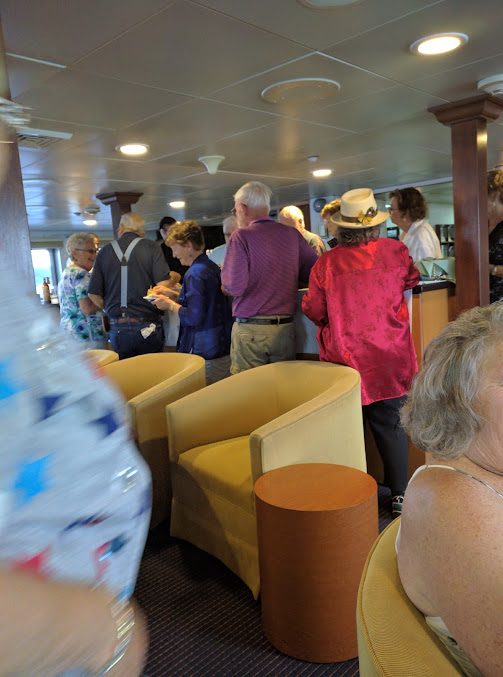 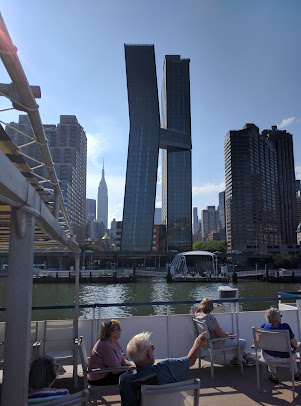 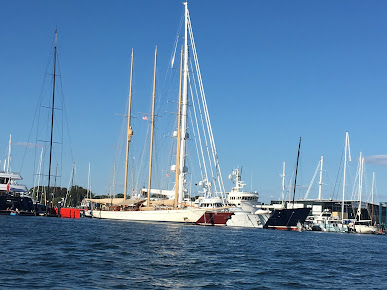 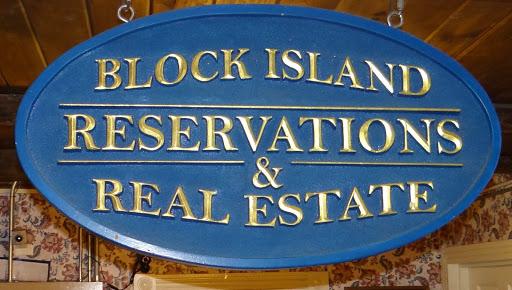 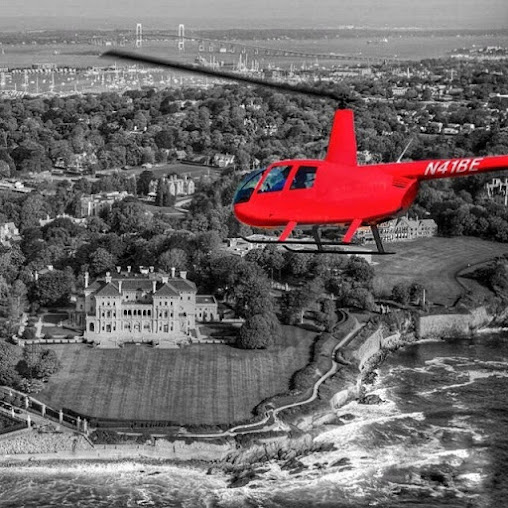