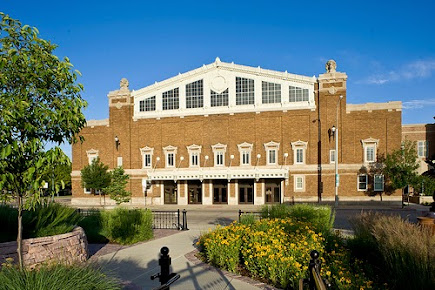 We offer you all the information of real people who are buying the products and services of Multi-Cultural Center (Translator) near to the state of South Dakota.

At the moment the firm receives a score of 3.6 over 5 and that score has been calculated on 10 reviews.

You may have noticed that it has an average rating is very high, and it's founded on a more or less high of reviews, so the assessment is rationally credible, although it does not have a very high amount of scores to grant it total reliability.

You know that we do not usually stop to write scores when they are correct and we usually do it only if we've had a problem or issue...

This Translator is included in the category of Non-profit organization.

Where is Multi-Cultural Center?

The staff at the Multi-Cultural Center is great! They are thoughtful and really try to help you. The interpreting service is great and they have great leadership. Kelsee does a great job and Roxie is great at rentals. I think the changes were sooooo desperately needed because it was horrible before. If you weren't a favored group, you were nothing. Christy is really cleaning the place up. Good for the staff!

This place is a joke. Anything that isn't Islamic is being pushed out. First my great grand parents have to live through the holocaust, and now I have to deal with this.

They really represent diversity well. I appreciate the staff and for them standing up for everyone.

Translation services at $.025 a word apparently does not include interpretation services as well. I submitted documents that I believed were the needed documents and had to pay up front before they would translate them. $230 later, once the documents were back in my hands, I found they were not the necessary documents. Expensive lesson - ask for an explanation. It's not readily offered.

I've lived in Sioux Falls for more then 13 years, as I child I attended many of the programs provided by the Multi-Cultural Center so it saddens me that now that the Center has taken new leadership that the customer service is non-existent. The receptionist Kelsey is very rude when talking to customers over the phone, clearly an I don't care or is not my problem attitude, and when in person she ignores the people at her window and doesn't provide services. Their interpreter services unfortunately are very poor, they don't dress like professionals or and unfortunately are not very knowledgeable they think that by adding an "A" or an "O" to the end of the word it will make it a foreign language, and they often find themselves not knowing how to translate a phrase or sentence. The Director for the Multi-Cultural Center Christy is unfortunately even worse. I had heard many negative comments about her in the past such as rude, and unprofessional among others; however never did I thought they would be true, she has no tact when dealing with concerns from customers and simply doesn't give you the time of day. That is why many people that used to work or have relationship with the Multi-Cultural Center have quit, because of her lack of good leadership and nasty attitude. I understand that the customer is not always right, but sometimes business do have to understand that they are in the wrong. My recommendation is to look for services in other places because finding a welcoming Multi-cultural environment at the center is no longer a possibility. 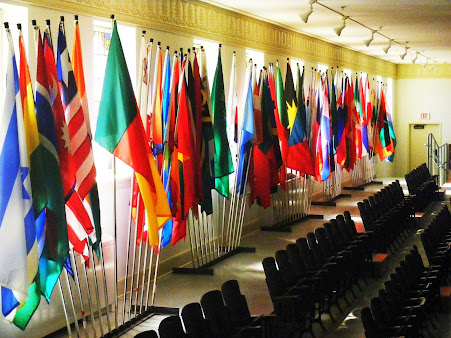 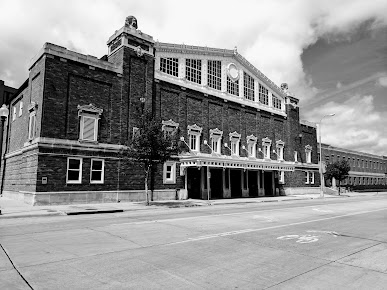 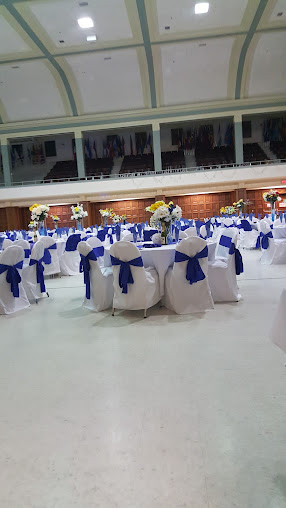 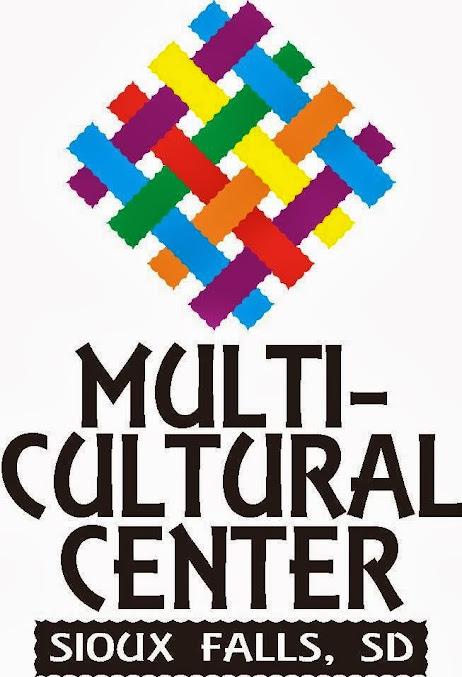 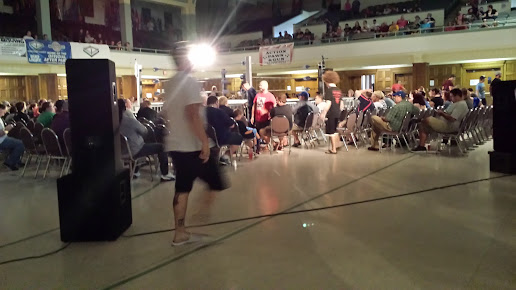 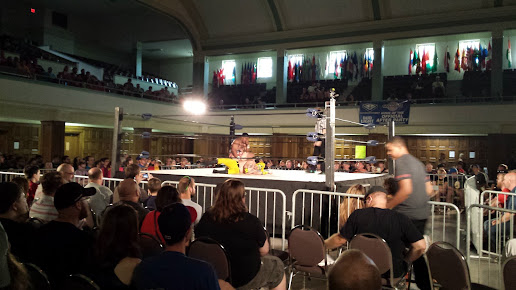 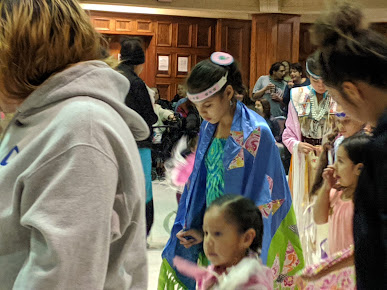