Here you have the feddbacks of real people like you who buy the services and products of George\'s Tailoring Shop (Tailor) near West Virginia.

Right now this firm has a rating of 4.1 over 5 and the score is based on 13 reviews.

As you can see it has an average rating is very high, and it's based on quite a few opinions, so the valuation is rationally reliable, although it does not have a very high amount of evaluations to give it total credibility.

You know that we don't usually stop to give reviews when these are correct and we usually do it only if we have had a problem or incidence...

Where is George's Tailoring Shop?

George does beautiful and is extremely talented. He altered my prom dress in no time! Highly recommend!

He does a phenomenal job!!

I had my wedding dress altered and bustled at George's Tailoring and he did a phenomenal job. It is absolutely perfect and I couldn't be happier with it!

A real legend, this guy

The WORST tailor I have dealt with. He didn’t want to listen as to how I wanted the dress altered and kept on saying “do you see all these clothes? This is what I have to do. I’m very busy and don’t have time for this.” I dropped the dresses off because I was in a rush but because he didn’t listen to what I wanted, the dresses didn’t turn out well. He altered the shape of the bust and didn’t make it tight enough. On top of that, he overcharged me ($100 for what was done in an hour - for which he initially said he spent 1 day on and then later, he said it was 2 days. He’s clearly lying). He was VERY rude, shouting at me “I don’t give a sh**!” He didn’t call to let me know the dresses were ready (I had to do that myself) and didn’t suggest that I try on the dresses to see if any additional alterations needed to be done. Overall, I was extremely dissatisfied and would never go there again. I will never recommend this place to anyone.

Took month and half to shorten my blazer, also when I recommended to my friend for pants altering. He charged double, because my friend went in a day late after he called in. I would never ever go back to him, and I will never ever recommend him to anyone.

I just got my dress back and it was perfect. I highly recommend it! It wasn’t supposed to be done for 2 more days! great service!

Fantastic work and much faster than expected. George tailored a women's business suit for me that needed a significant amount of work to make it fit properly. This suit is for a very important interview for which I need a very professional look. He did an excellent job! It doesn't even appear to be altered - simply looks as though it were made to fit me. Will definitely be back with future tailoring needs.

Very rude man I would never recomend to anyone

Such a nice man, very professional. The work is done quickly and the prices are fair. Highly recommended!!!!

View Phone NumberPHONE NUMBER: +1 304-523-7081 Call Phone Number
View WebPageWEBPAGE: WE DO NOT HAVE THE WEBSITE 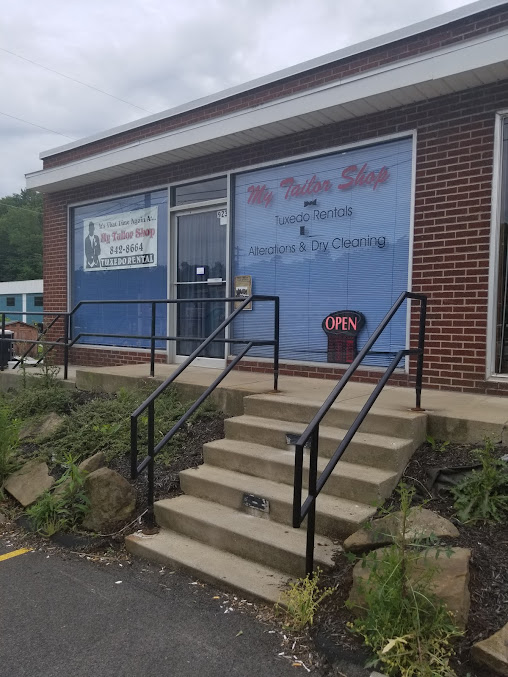 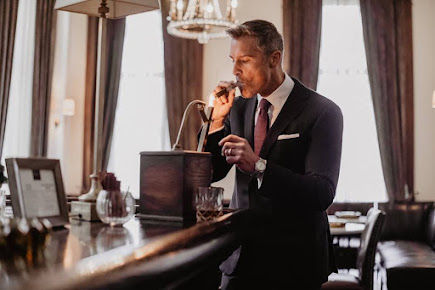 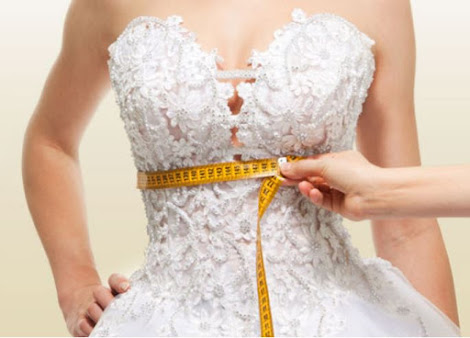 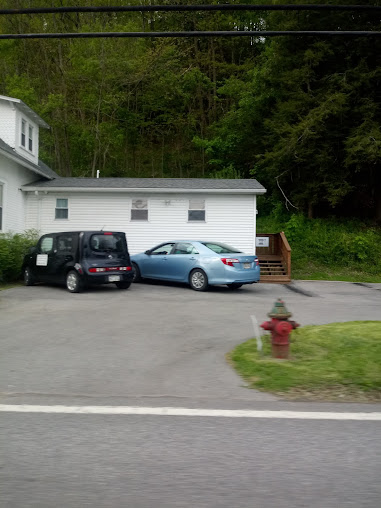