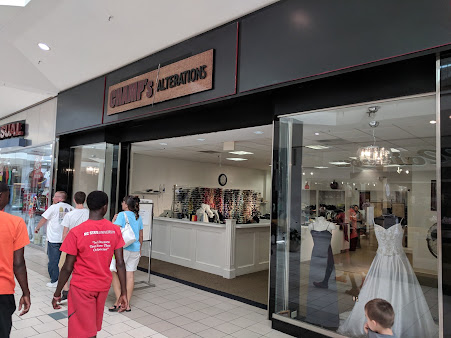 Here you have the reviews of real people who purchased the products of Champs Alterations (Tailor) in the state of North Carolina.

Currently this business gets a score of 3.3 stars out of 5 and this score has been calculated on 16 reviews.

You may have noticed that the average score it has is discreet, neither too high nor too low, and it's based on a very large number of scores, so we can say that the rating is quite accurate. If people have bothered to value when they've done well, is that it works.

You know that we do not usually stop to set evaluations when they are good and we usually do it only if we've had a problem or incidence...

This Tailor corresponds to the category of Clothing alteration service.

Where is Champs Alterations?

Had a dress for a wedding altered here. Went a day AFTER it was supposed to be ready and it was not ready. Went back the next day, tried dress on, showed her it did not fit and it was not fixed. Questioned whether it had been touched on the top at all. Will not be returning here.

Fantastic! Always do a great job! I frequent often.

i work here ..lol..and i have a great time helping folks.

Went in to inquire about getting a very small hole in my dress sewn up quickly. Lady brushed me off immediately without thought stating she was too busy although no one was in store. Not very personable.

I had 3 pair of pants that was ripped. 2 of them was through the inseam and the other near the heam. This amazing lady made one pair a crop pants for me and fixed the rip on the inseam of the others. She is good at what she does. Also her prices are VERY reasonable!!!!

I dropped off my dress September 25, lady said she had time to alter it by today October 12 at 5:30 p.m. I arrived at 6:35 p.m. Today and it wasn't ready. I am just now leaving after I waited an hour for her to work on it today and she wouldn't even give me a discount for having to wait. She said I brought it to her late....if that were true she should have told me on september 25 that she didnt have enough time. A simple "I'm sorry for the wait" would have also been okay but i didn't get that either. Rude!

Fast and great, quality work. Friendly service. The place does not smell like cigarettes as one has complained of. I have been doing alot of business with them for 7 years

Unable to do even basic alterations such as bringing shirt cuffs up on a regular button up shirt. The place reeks of cigarette smoke too, so your clothes will likely come back smelling of smoke if you do business with them.

Called on Saturday to ask how soon I could have buttons added to my work shirts. I told them I needed to have at least one done by Monday and the rest done as soon as possible, which they said was okay and that the rest could be by Wednesday. I went in on Monday at the time I was told to pick up the fist shirt and was told to come back in 15 minutes because she hadn't even started it after it had already been there for 3 days. Then I was told the other shirts were not going to be done until Thursday, no biggie, maybe they had something big come up and had to push it back a day. I didn't have time to go in on Thursday, so I went in on Friday expecting it to be finished because it was a day after they had told me it would be finished. I went in around 12 and was told to come back at 5:30 to pick up my shirts that had been there for 7 days, one of those days being when it was supposed to be finished. They procrastinate more than college students and won't start small jobs until you show up to pick it up instead of just getting it out of the way and not having to worry about it. And to top it all off, this is the only place in a mall I have ever been to that makes you pay in cash. I don't mind paying in cash, but when you're in a mall that's growing and now has significantly more people, you would expect at least a cheap card reader. On the plus side, the lady who sews everything did a nice job on my buttons.

I went in last Wednesday night to have my new uniform pants hemmed. The gentleman and the lady were very helpful. When I told her that I needed them for the next morning she said that she would work on them right away and it would take about 45 minutes to have done. I went back about an hour later and they were completely finished and looked amazing. The place did not smell like smoke of any kind. I have another set of uniforms that I will be taking to her tomorrow. Great job and I would recommend this place to anybody.

Champs had my shirt for a full week (to make short sleeves) and when I went to pick it up when they said it would be finished, it had not been touched: “we have been so busy”. 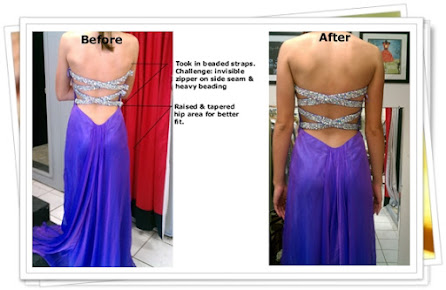 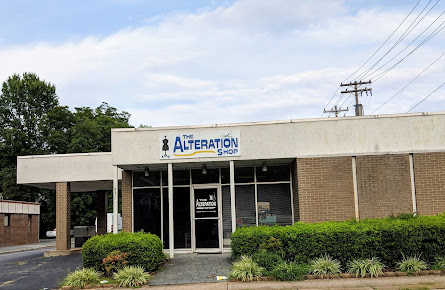 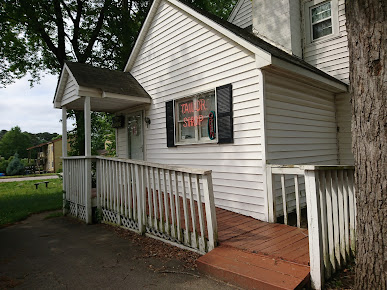 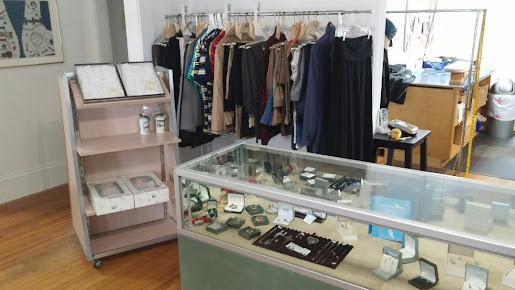