Here we offer you all the feddbacks of people who purchase the products and services of Alterations & More Inc. (Tailor) in the state of New Mexico.

Currently the business has a score of 4.6 stars over 5 and this score has been based on 36 reviews.

As you can see it reaches an feddbacks average is practically the top, and it is based on a large number of feddbacks, so we can conclude that the score is quite accurate. If there are many people who bothered to evaluate when they are happy, is that it works.

As you know, we do not usually stop to set opinions when these are correct and we usually do it only if we've had a problem or incidence...

This Tailor belongs to the category of Clothing alteration service.

Where is Alterations & More Inc.?

Laura, the owner is absolutely amazing! She did alterations to my wedding dress in 2 weeks! So couldn't be more satisfied!

...work was good and acceptable time in doing so...price was another thing though ... 2 pieces with velco already pinned to location... 30 inches of velco to be exact...was charged almost $2 per inch ... I thought was excessive .........

These ladys know their stuff

results not so great. Would prefer to talk to the person actually doing the sewing, but I never met them. I had some curtains hemmed and something was lost in translation because they're too short and the hem is not what I asked for. Also, they put labels on with staples which I then had to remove.

They were able to get me in and my pants fixed in time for the interview. The work was perfect and the price is great! Highly recommend this place for all your alteration needs!

They are the best. We needed a dress altered for my wife and it was done quickly and professionally. I don't remember the name of the owner but she is very sweet, helpful and professional! Highly recommended.

The blouse was tagged $40 but I was charged $50..The person spoke broken English and told me there were "taxes"...I wanted it for my Mother because it came from Mexico and God knows when we can have these Beautiful things since times are this way.

She totally knows her business. I've never been disappointed in her work. She always has the item ready and pressed when she said it would be. I can sew--sometimes I just don't have the time to do it--and her work is completely professional. NOTE: she's across from where Siler Rd. comes into Cerrillos. There is always parking, too!

I broke a zipper on my super favorite pillow pillow case. Did not want the expense of buying a new one so I brought the pillow case here--SUPER friendly fast courteous service... and in a few days EVERYTHING was a-ok again. While waiting to pick it up..the customers keep pouring in...and like me...they were really pleased with the job done well. Very REASONAL PROFESSIONAL SERVICE. I will get all sewing related work done here.

Laura did a fantastic job altering my wedding dress. It looks beautiful. The price was very reasonable. I will definitely go back.

We've had shirts, dresses, and pants altered here. They always do a great job and have very fast turn around. The only place in Santa fe we use for our alteration needs

Above and beyond service at very reasonable prices. I took my bridesmaid dress here to be fitted, and not only did she do an excellent job with the tailoring, she was even able to cut and hem some leftover fabric into a lovely matching headscarf for me just as I'd asked. I'll be going here any time I need anything altered and recommend the same to anyone else!

The staff was really polite and seemed to want to do a good job. I brought in a men's suit jacket to get fitted (with the man who will be wearing it). I was disappointed that it had to be re-done three times for the same seam. It still looks a bit wavy/not fitted. Most times the jacket was done on time, but the last time it was not ready when we were told it would be. We waited as the garment was being finished, resulting in a very bunched up middle seam on the lining. The third time it was re-done we were charged the full price for a new project, instead of being charged as a re-do. The tags were also attached with a metal staple near the lapel, which resulted in a noticeable snag on the front of the jacket. Suit pants were hemmed well. Overall, I was expecting much higher quality based on the previous reviews. Edit: We are finding more problems with the finishing of the suit. The seam isn't straight, it's bunched even on the outside near the collar. It seems there's also fabric tape that causes the bottom hem of the suit to wrinkle when pressed. I am so disappointed with the work. I also tried to upload photos, to show the problems I'm referring to, but they never show up.

I just got my clothes back and I am extremely satisfied that I got my money’s worth + more! My clothes look so much better on me now that they fit thanks to these lovely people. I will definitely be going back with more items so they can help me look even more awesome.

great seamstresses, getting busier now that another alterations place, Design Center, is losing its seamstress

Attention to detail, swift turn around time, professional and courteous.

They can sew, alter, adjust, fix most anything, including making pillows and cushions..........

Great work and customer service. Always on time and if it’s not to your liking, they’ll make it right.

I had to get measurements taken for a friend's wedding coming up, and I received prompt service, accurate measurements, and great service. I even had to come back in a few minutes afterwards, and they clarified things with no problem.

This friendly place has done a perfect job every time, from a wedding dress to hopelessly jammed zippers, zipper replacement and next, I trust their work so much I'm bringing in a rug to be sized!

I'm short, so all my pants (and even my shorts) need to be shortened. Every pair of pants and shorts look store bought when I pick them up. I also wear a denim jacket or a denim vest when I ride my motorcycle and the patches always look great. Very nice people, very good service. Too bad I can't rate them with 6 stars.

I was totally amazed at the speed and quality of their work. I will never go anywhere else

View Phone NumberPHONE NUMBER: +1 505-424-9216 Call Phone Number
View WebPageWEBPAGE: WE DO NOT HAVE THE WEBSITE 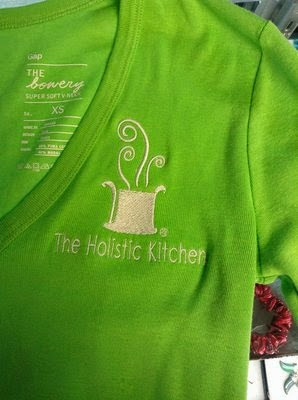 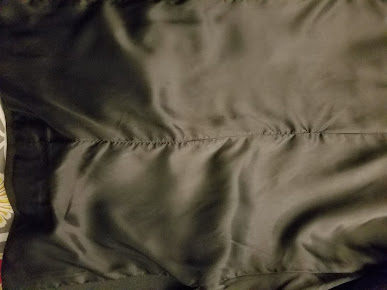 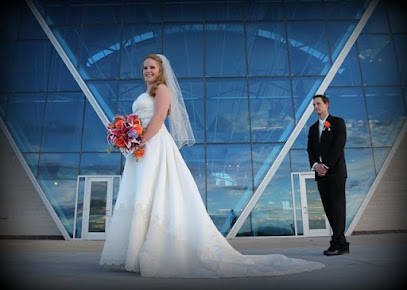 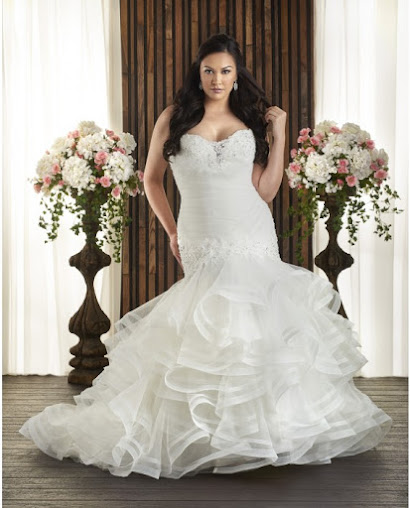 ABQ Bridal Boutique and A... 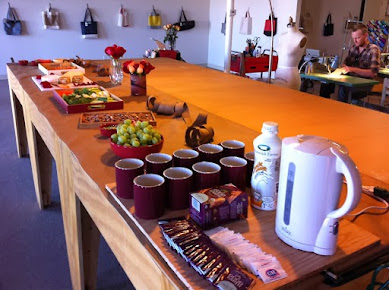 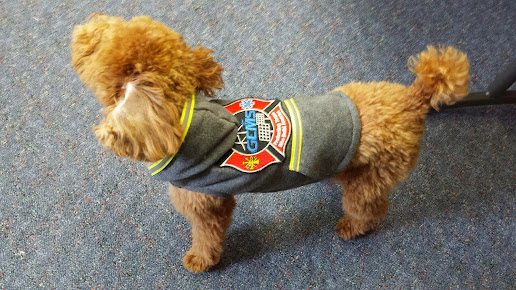