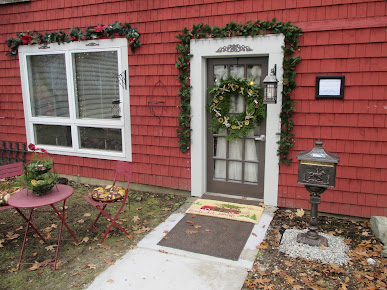 You have the information of real people who buy the services and products of Cynthia Designs Sewing Studio (Tailor) in New Hampshire.

As of day the firm receives a score of 4.4 stars over 5 and that score has been calculated on 17 reviews.

As you can read, it has an average rating is really good, and it's founded on a large number of feddbacks, so we may be pretty sure that the valuation is quite accurate. If people have bothered to evaluate when they've done well with the business, it works.

As you know, we don't usually stop to write opinions when these are correct and we usually do it only if we have had a problem or incidence...

Where is Cynthia Designs Sewing Studio?

Awesome work bringing pants a bit too large into proportion, lean and snug, with enough room to boogie and jive :)

Super sweet person. Shows a lot of passion in her work!

Went in today to get my uniform pants hemmed and was told it would take a week. Needed them today though because it was my first day. She had them done in one hour and they were PERFECT. I absolutely recommend her.

Love this place. She does great work & good prices.

She destroyed my dress...

I needed to widen the waist size of my dress pants. Had it tailored and it fits great! Good service.

Waaaaaaaay overpriced for the work that was done. Wish I would have read the Yelp reviews before I went here. The work she did came apart during the ceremony. I since spoke with other professionals and put a stop payment on the check due to the shoddy work. She is crude and disrespectful and will try to intimidate you to remove your review if it is less then stellar.

It took me a while to leave a review, and the reason was that I don't normally do reviews. I had my wedding dress alterations done around this time last year, and let me tell you, Cynthia knows her stuff! At first I had gone to a different woman that claimed my dress would never fit me, not even in a larger size. It was "just wrong", she claimed. She had taken on too many dresses for the summer and although she mentioned this several times, she still took me on as well. $200 and three months later, I was heartbroken and needed a new dress. My (now husband) insisted I purchase the same dress a size larger (it was about an inch and a half from zipping up, I bought it used) because it was truly my dream dress. It was about two months from the wedding now, so it was crunch time. We got it new, and took it to Cynthia. First: It actually fit!! I couldn't believe it, and it was wonderful. BUT I am quite short, so there was still much work to be done. Cynthia was not only able to work around several layers of material, but she was also able to work with intricate sleeves the last woman claimed would be impossible to tighten, due to the delicate lace. She was calm, collected, organized and confident. She made suggestions but always put my needs and concerns first, even though I consider myself a bit shy, so I'm not always assertive about what I want. The result was the dress of my dreams, and to this day I hear the words "you were the most beautiful bride". Thank you, Cynthia!

Cynthia is amazing! She’s very knowledgeable and talented and her prices are super reasonable. She hemmed a gown for me on short notice and it came out perfect. She also fixed the top of the dress for me too. I will definitely go to her again since I’m short and have to have everything hemmed :)

I've brought many items to Cynthia over the years and she always does a great job, on time, or even better, at times when I've needed things done ASAP, she's accommodated me every time.

I’ve gone to Cynthia many times for a prom dress (that got stuck on me) and a bridesmaid dress. She finished the work quicker than expected and is very reasonably price especially since the quality of work is so well done! I recommend her every time.

I have been going to Cynthia for about 6 years, I've brought bathing suits, leather jackets, prom dresses, silk, wool, and each time she does an amazing job. The garments fit and look perfect as if they were brand new. She does take a little while, especially for more complicated work like relining jackets and larger alterations, but its completely worth the wait. I would consider her pricing more than fair for the quality of work done. I brought her a bathing suit to adjust, two dresses to hem, and a jacket that needed a new lining and the cost was $100 for everything. Great artist and always very friendly. 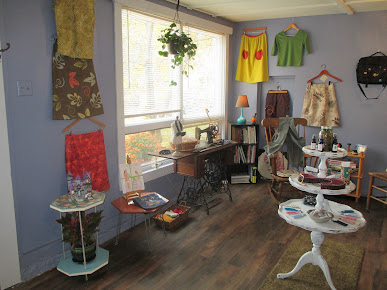 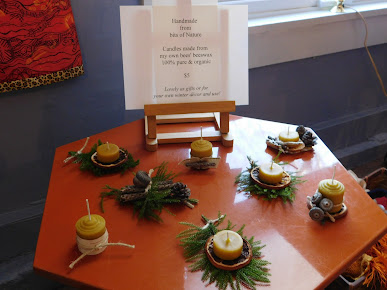 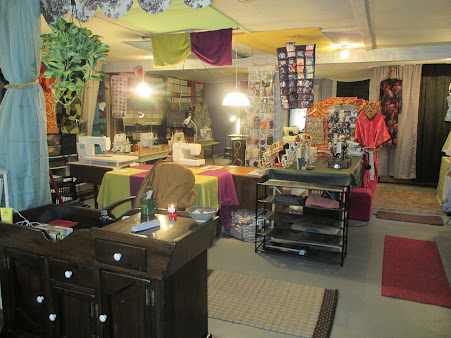 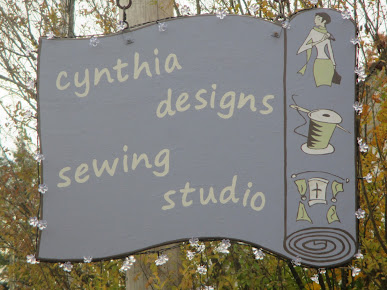 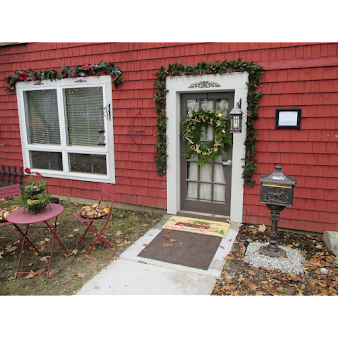 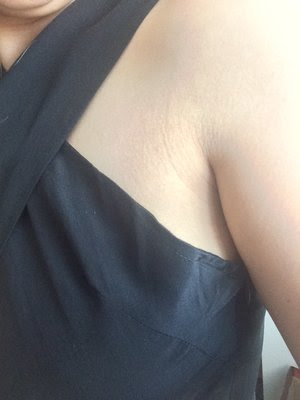 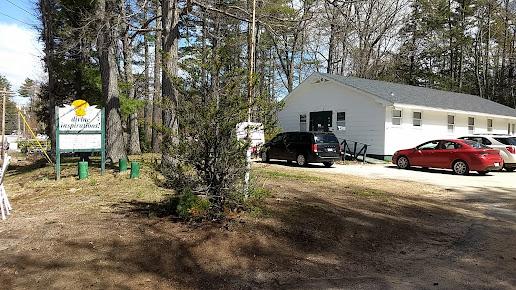 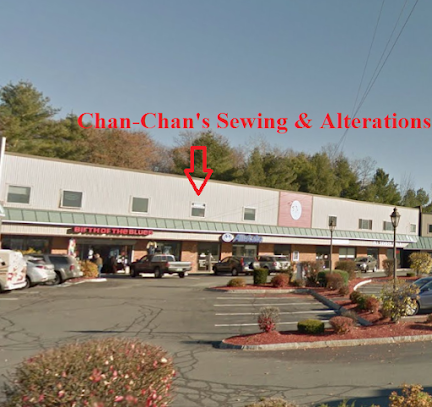 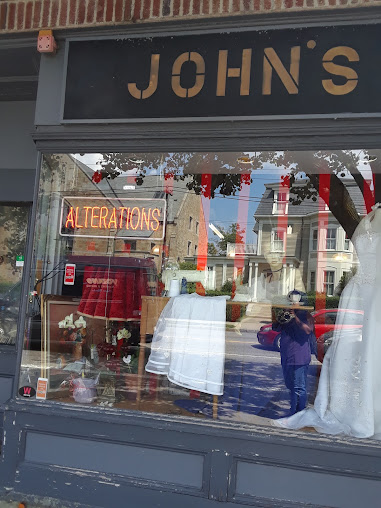 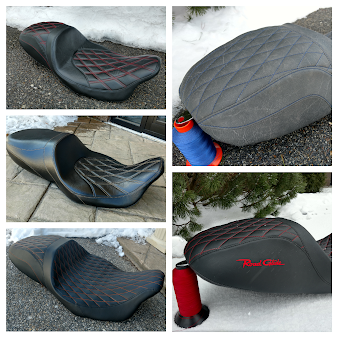 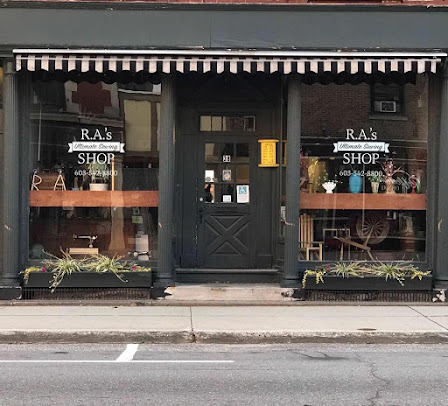