Reviews of Alex the Tailor (Tailor) We have the opinions of people like you who have information of the services of Alex the Tailor (Tailor) near to the state of Massachusetts.

Currently this business has a score of 4.0 out of 5 and the rating was based on 16 reviews.

As you can see it has an average rating is really high, and it is based on a high number of scores, so we may conclude that the rating is very credible. If there are many people who bothered to rate when they are satisfied with the business, is that it works.

You know that we do not usually stop to place feddbacks when they are positive and we usually do it only if we've had a problem or issue...

Where is Alex the Tailor?

REVIEWS OF Alex the Tailor IN Massachusetts

Terrible experience three times in a row! The job is never done on time but the worst this is Alex doesn't even bother to call you and let you know your clothes isn't ready! I drove to Brighton to find out my coat wasn't finished. Unprofessional and low quality!

He is a trustful good friend .

From simple pants hems to alterations on a ladies' blazer and men's suit (which fits exceptionally well), we trust him with all jobs big & small. Alex is very skilled and in HIGH demand so do not expect a rush job. Plan ahead with ample time before you need the item for a job well done.

I took in my dog's jacket to be tailored after reading these reviews. Alex was great! He was fast, did great work and and gave me an excellent price. Very impressed and highly recommend!

Alex is one of the best tailors in the area. His work and his prices are excellent.

This is the second time I have come to this tailor, mostly out of convience because he's located down the road from me, but never again. When he first hemmed my pants, he actually just folded them under and quickly sewed the bottom. It wasn't a great job, but I tried to pick them up on the weekend... his website says 9-7 every day, but that's not true. On the weekends, it's later, like 11 or something. Even if his sign is flipped over saying open, which is all the time. Today, I went to pick up my shirt that had a small hole on the front. It would require detailed hand work, but my great-grandmother and grandmother, when alive, could have made it look seamless. Alex didn't show up until 10 minutes after 9:00. He started in with attitude, which was upsetting since I missed my bus to work because he couldn't open on time. So, not only did I now have to call a cab, but the shirt looked horrid. I told him I couldn't wear the shirt with the stitching he did. He argued and still charged me for the shoddy work. Either that or he said he would take the stiching out. And because I didn't have cash, he charged an additional fee on the credit card machine because I didn't reach the minimum of $10. So I paid $10 for his crappy work and another $10 for a cab ride to work because he was late.

Alex is the best. Very responsible with respect to pricing. Fast and accurate. A true gentleman. Give Alex a shot and you will not regret it!

Needed suit pants hemmed quickly for a wedding. Alex got them done in 2 days at a very reasonable price. They looked great!

Alex is the BEST tailor. The price is very reasonable and most importantly, the quality is just outstanding.

Alex does excellent work for extremely reasonable prices, is communicative and flexible, and is one of the few highly skilled tailors left out there. We're lucky to have him.

Really bad and unprofessional. Very simple work like hems is done terribly. Alex's attitude is rude and he is never on time. DO NOT take your stuff there neither for sewing not for dry cleaning. Your clothes will be ruined. It happened to me twice already. The lesson is learned.

His job was not good at all, below the avarage.. I totally regret letting him do the sewing. Even it was an easy job. Do not prefer this tailor if possible.

Business Hours of Alex the Tailor in Massachusetts

View Phone NumberPHONE NUMBER: +1 617-782-8663 Call Phone Number
View WebPageWEBPAGE: WE DO NOT HAVE THE WEBSITE 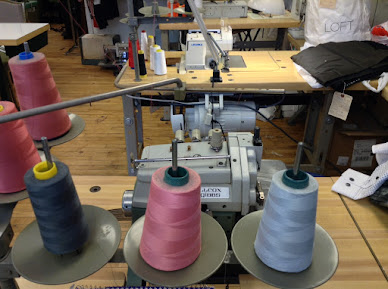 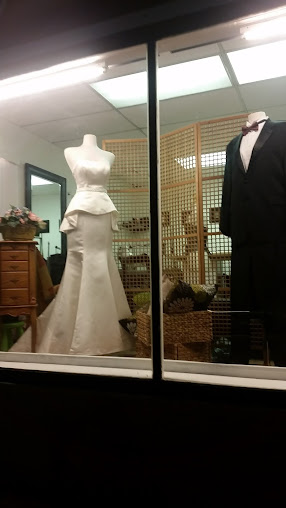 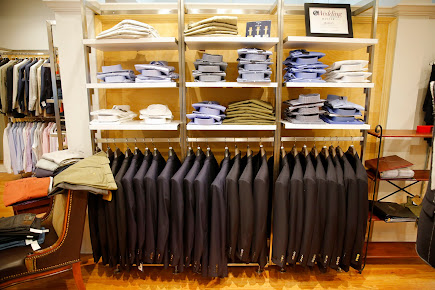