Reviews of Bushelers of Baltimore (Tailor) We have all the information of people who purchase the products of Bushelers of Baltimore (Tailor) near Maryland.

Currently the firm gets a rating of 3.8 stars over 5 and the score has been calculated on 12 reviews.

As you can see its rating is quite good, and it is founded on a more or less high of scores, so the assessment is rationally faithful, although it does not have a very high quantity of ratings to give it total reliability.

You know that we don't usually stop to set opinions when they are good and we usually do it only if we have had a problem or issue...

This Tailor corresponds to the category of Custom tailor.

Where is Bushelers of Baltimore?

REVIEWS OF Bushelers of Baltimore IN Maryland

The work is fine, but when I received the suit they had adjusted, it was missing an important piece. No attempt was made by the tailor to notify me that they had made an error, and I had to call to determine if they still the item.

Aaron is amazing at what he does. He provided fast, quality service and he treated me like family. If you’re looking for a local tailor committed to detail, community, and ensuring you leave looking better then when you arrived, don’t just consider Bushelers of Baltimore; support their business.

Aaron did a beautiful job altering a bridesmaid dress for me. It looked like a potato sack when I tried it on and when he was done it looked like it was custom made for me. I’ll defintiely be back!

I’ve had a few dresses tapered and altered to give a much better fit!

I brought in a sleeping bag cover that was in really bad shape - torn and with a broken zipper. A week later the cover was all stitched up and had a new zipper. I was really impressed with the quality of the work and the friendliness of the owners. I highly recommend their work!

Waited for 30 minutes along with another customer who made an appointment and the tailor never showed up or contacted either of us. I came 30 minutes from the county to waste time. Yay!

I was very excited about a Tailor conveniently walking distance from my place and allowed me to fix some clothes that didn't fit quite right rather than donating/selling. I ran into some issues at Bushelers in terms of delayed pickups and some items that did not come back in very good condition (loosely sewn, mismatching threads to the garment, some shortcuts that were pointed out by another tailor who has since fixed the issues I had). I sent an email about the loosely sewn item with pictures and although it took many months to get it resolved, the cost for that item has been refunded. Aaron was apologetic and candid once he finally responded (after a google review) assuring me he would have certainly taken care of it sooner had he seen my message. He stands by his skill and will work to make things right if a customer is dissatisfied.He is a very kind person and has started his own business in Baltimore, a very tough and demanding job. I don't believe that every experience is indicative of someone's skill/business but I do feel that I should keep a review up with the update that he has worked to make it right since.

I have had numerous positive experiences with Bushelers over the past year. Bushelers has worked on everything from tailoring an older suit to look new again, tailoring several of my wife's dresses, and even tailoring my wedding suit on short notice. Communication has always been great and each job has been completed on time. The biggest differentiator that Bushelers provides is their personal level of service and attention to detail. They will go above and beyond to help achieve the look that their customer desires. I've referred many friends to Bushelers and all have had glowing experiences. Thank you Bushelers for continuing to work your magic and always making me look my best!

My pants came back so fresh and so clean!

Don’t take your clothes here if they matter to you at all. I took several items to Bushelers and was given an appointment to pick them up 1.5 weeks later. The appointment was for 6pm and they called less than 5 minutes before my appointment to say my items weren’t ready and asked to reschedule. Seeing as I was already parked out front, I was really frustrated. We rescheduled for 5 days later. When I arrived, one of my items hadn’t even been started! The owner started hemming my pants on the spot with mismatching thread (the pants were pink, the thread was tan). I was done. I took all my items, including the unhemmed pants, and left. Another item, a dress, was taken in way more than we agreed on and I can barely breathe in it. I immediately took the items elsewhere and had to pay to get both redone. The owner promised to refund me more than the cost of the pants and never did. A waste of a lot of money. Needless to say, I will never go back and wouldn’t recommend it to anyone.

If you’re looking for an excellent tailor I would HIGHLY recommend Bushelers. I’ve brought in several items and always leave happy. Aaron is very talented and takes his time to understand the fabric and how it will compliment your body shape. Follow their IG page BushelersBmore for updates hours.

Fast and effective service tailoring a suit jacket and pants. When I arrived there were multiple returning customers who all seem to love this spot and Aaron. I recommend!

Business Hours of Bushelers of Baltimore in Maryland 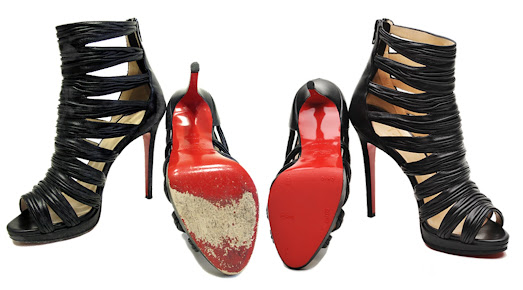 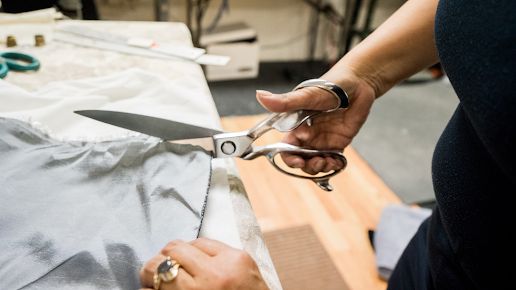 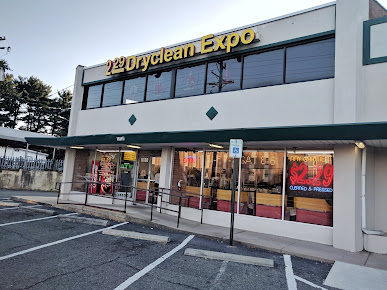 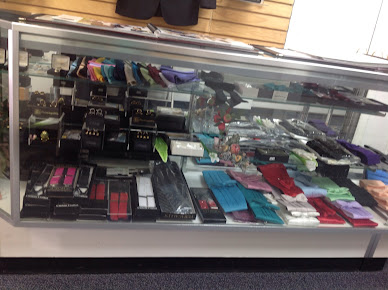