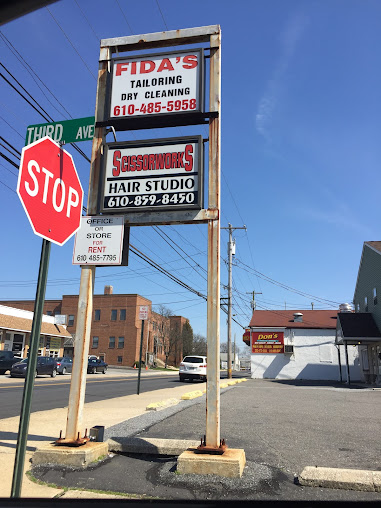 You will see all the opinions of real people who used the services of Fida\'s Tailoring (Tailor) near to the state of Delaware.

Right now the firm gets a rating of 4.7 stars over 5 and that rating has been based on 16 reviews.

You may have noticed that it reaches an reviews average is almost the highest, and it's based on a high number of reviews, so we may conclude that the valuation is quite reliable. If many people have bothered to rate when they are satisfied with the business, is that it works.

As you know, we do not usually bother to write scores when they are correct and we usually do it only if we've had a problem or incidence...

This Tailor corresponds to the category of Tailor.

REVIEWS OF Fida's Tailoring IN Delaware

Had a very nice experience here George the owner is very nice and kind man. Will definitely be might go to for any tailoring I need.

The work done is absolutely wonderful. I'm currently in the military and when it comes to getting my uniforms tailored or patches sewn on I wouldn't want to go anywhere else! The service is beyond excellent and completed on a timely manner for great prices. I extremely reccomend Fida's Tailoring!

Vince has altered 3 of my daughter's prom gowns. Very reasonable and wonderful workmanship

This place has great reviews, and I was excited to find a shop that offers alterations as well as dry cleaning. However, we were disappointed by our experience and won't be returning. I dropped three throw pillows off on August 9, all of which needed to have the zippers replaced and two of which also needed to be dry cleaned. I said that I was flexible on the pickup date, so the gentleman asked if August 17 would be ok because he'd be going on vacation for a week after and would not be returning until August 28. I agreed to the 17th and left the shop. On the 17th, the day I was due to pick up my pillows, the gentleman called to say they'd been cleaned but he hadn't yet had a chance to repair the zippers. Apparently, he'd had a few bridal parties with tight deadlines in the past week and told me I could come pick up the pillows to use in the meantime and bring them back when he returned from vacation to repair the zippers. I told him that I didn't need the pillows in the meantime and to please hold them until he returned so that he could finish the job at that point. The gentleman assured me he'd get them done as soon as he returned from vacation and that I could pick them up early the week of the 28th. As of September 7, I had yet to hear back from the shop, so I called and left a message. My call was not returned, so my husband stopped by the location, at which point he was informed that the gentleman hadn't gotten to our pillows yet! This is nearly a MONTH after I dropped the pillows off, and chances are we'd still be waiting if we hadn't taken the initiative to contact him. My husband told him we were expecting a refund, so the gentleman told him the pillows would be ready the following day and that we could pick them up then. We couldn't get to the store until the following Tuesday to pick up the pillows and were only given a 20% refund. I don't care how good the quality is. With that level of customer service, I will never return to this place.

This is the best tailoring/dry cleaning store in the business. I came in with a gown I needed about 4 inches longer and was a fussy material. Mr. Fida went out and found matching material and had it done in no time. Friendly service, expert results all for an extremely competitive price. I will definitely be back.

I came here to get my wedding dress tailored. Brought the dress in about 6 weeks prior to my wedding. When I first walked into the shop I was a little dismayed because the walls were piled high with other dresses (mostly prom dresses). I was POSITIVE that this tailor wouldn't be able to get my dress done in time. He had me try it on and he was friendly, professional, and courteous. Don't let the chaotic look of the shop sway your judgment.. this guy is the real deal! He had my dress done in 4 weeks and it was absolutely perfect. Plus, he charged about 1/5 of what I was expecting he would charge. I'm a bridesmaid in an upcoming wedding and I need to have my dress tailored again. I have since moved to Philadelphia from Media, PA but I am going to drive out of my way to go back to Fida's because he was that good. Highly highly recommended!

Really good. Professional to the max. Nice guy. A pleasure to do business with. I highly recommend him.

Great service. Man in charge is polite and more than willing to help you and work with your schedule. I've taken 2 suits there in the past month and don't think of go anywhere else now.

LOVE THEM!! They are quick and fantastic quality! Vine is always very nice and very helpful.

View Phone NumberPHONE NUMBER: +1 610-485-5958 Call Phone Number
View WebPageWEBPAGE: WE DO NOT HAVE THE WEBSITE 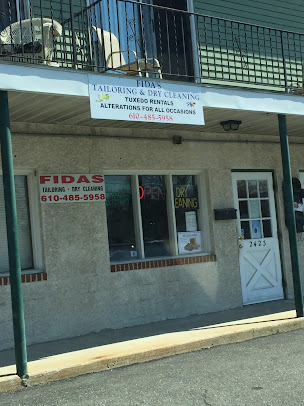 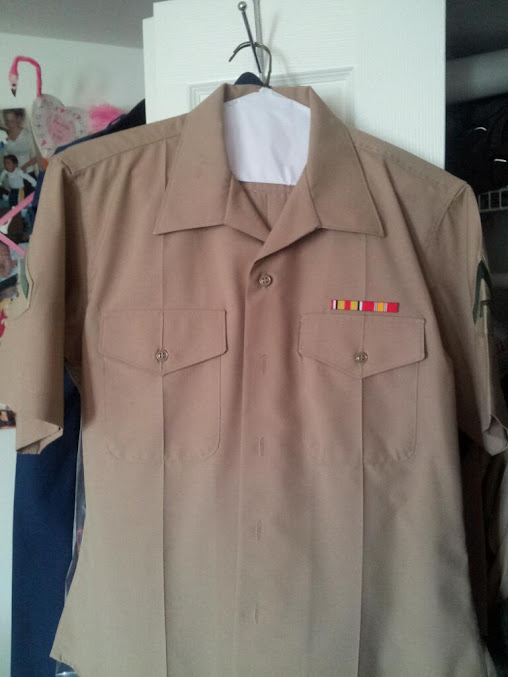 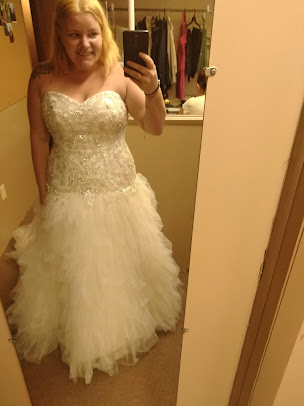 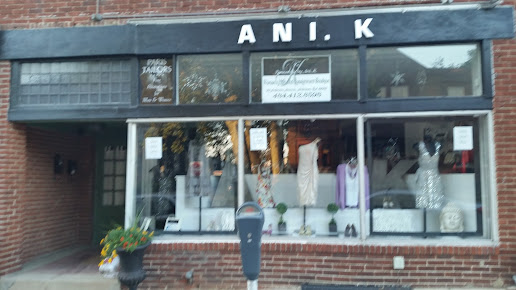 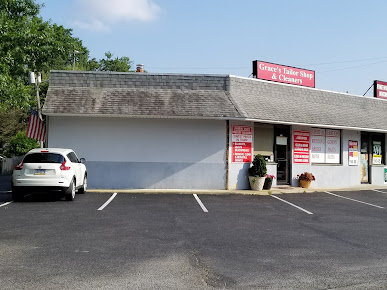 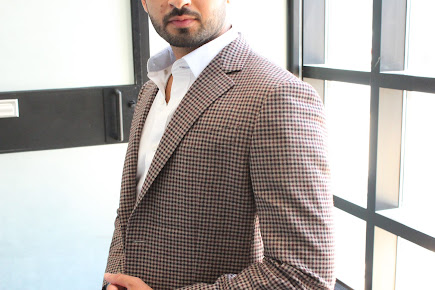 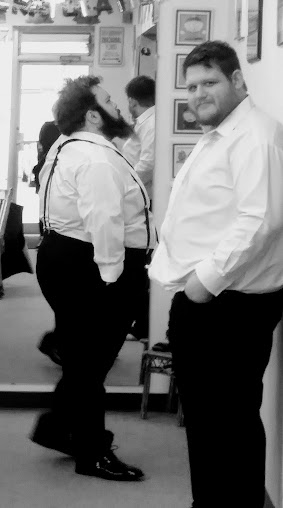