We have all the opinions of real people who consumed the products of Bella Vita Med Spa (Spa) in Oklahoma.

At this moment this business has a rating of 2.5 out of 5 and the rating is based on 2 reviews.

As you can see it has an average rating is weak, but it's based on few feddbacks, so the rating is not too accurate.

As you know, we don't usually stop to set tatings when they are positive and we usually do it only if we have had a problem or issue...

This Spa belongs to the category of Medical spa.

Where is Bella Vita Med Spa?

I went in for a microderm abrasion with a Groupon I bought. The staff was friendly and the microderm went well. Don't think I would get any serious procedures done there but a microderm doesn't take a rocket scientist to do.

After my second sclerotherapy with Dr. Spruiell I developed severe tugging pain in my leg. After a deep ultrasound, I informed the office that the pain was still there and was told that it should resolve on its own. No other options were suggested and no follow-up calls were made by the office. Within the first year after the procedure my leg started to look worse than prior to sclerotherapy. Three years later I can still feel the pain occasionally. I made the mistake of setting up another appointment with Dr. Spruiell, hoping for more clarity. Turns out that she could have performed a shallower ultrasound, which would have revealed the partially closed off vein that’s been trying to reopen, causing me pain in the process. Despite Dr. Spruiell’s obvious failure to handle her mistake, she condescendingly insisted I pay for the “consultation”, the only purpose of which was to discuss the damage she’d caused and failed to correct. If you are seeking a competent doctor with integrity, look elsewhere. 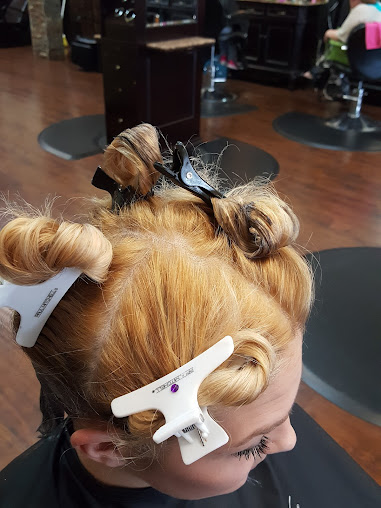 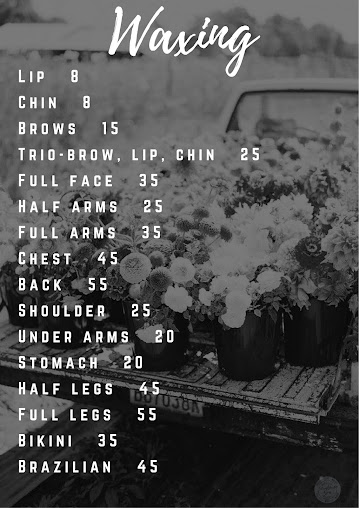 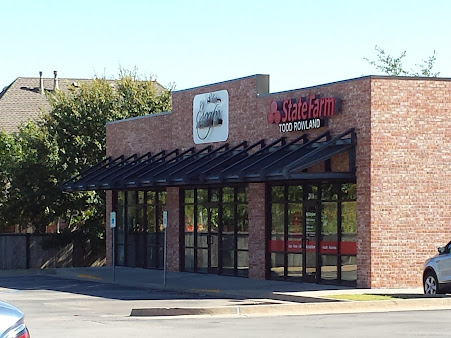 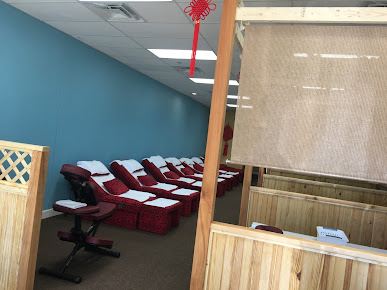