Here you have the list of reviews of Spas in Arizona.
We also show you the feedbacks of Spas in Phoenix, Tucson, Mesa, Chandler, Glendale, Scottsdale, Gilbert, Tempe, Peoria and Surprise between others...
Arizona (AZ), Phoenix being its capital, covers an area of 113,998 mi². Its density of population is arround 8.49 habitants/mi². Being its city more populated Phoenix. 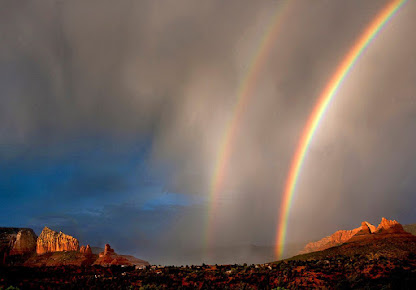 A Spa For You Sedona Day Spa 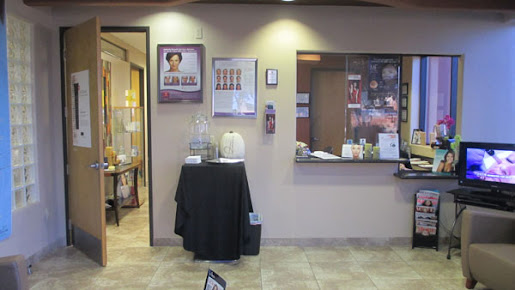 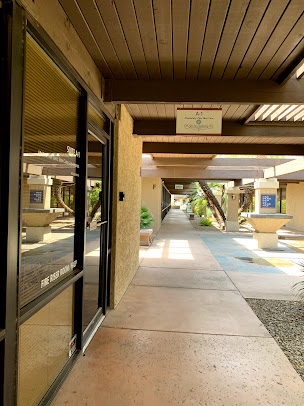 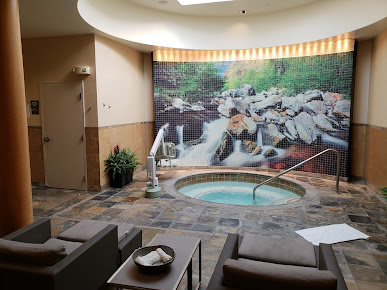 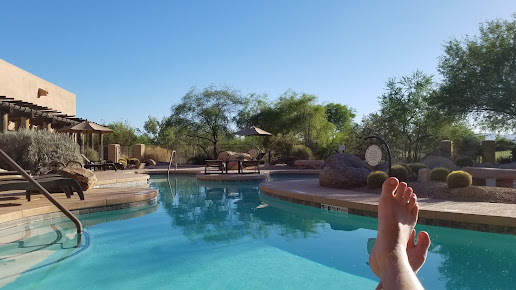 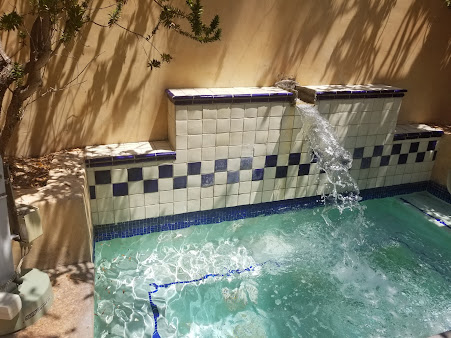 Alvea Spa at Trilogy at V... 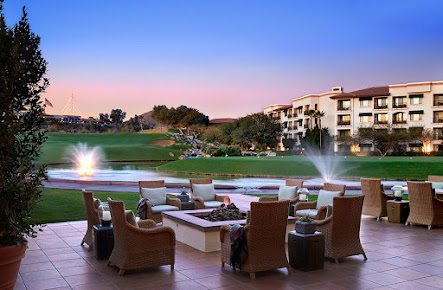 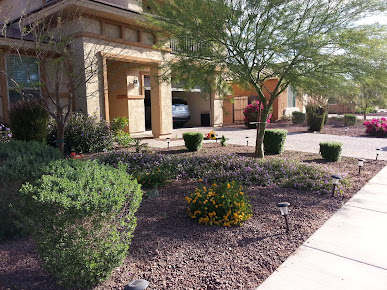 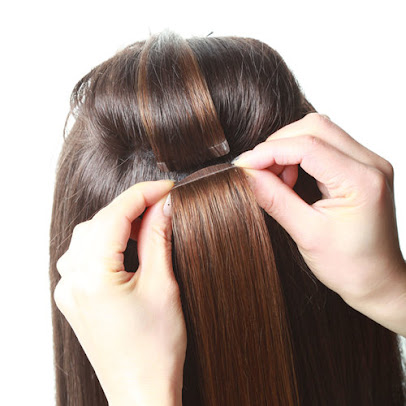