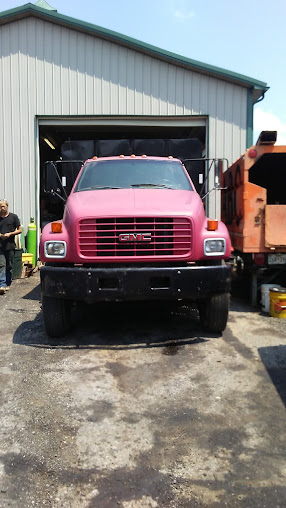 You will be able to see all the feddbacks of real people like you who have information of the services of John Brown\'s Auto Parts Inc (Scrap Yards) near to the state of Maryland.

Now the firm receives a rating of 4.4 stars over 5 and the rating has been calculated on 46 reviews.

As you can see it has an average rating is very high, and it is based on a high number of opinions, so we may think that the score is quite faithful. If many people have bothered to leave their opinion when they are pleased with the service, is that it works.

As you know, we do not usually stop to place scores when they are positive and we usually do it only if we've had a problem or issue...

This Scrap Yards belongs to the category of Auto parts store.

Please find this place for the part

They werehelpful and morethan willingto work with you on prices! They understand the wallet of theworkingman! Good parts, great prices and helpful people! Can't do much better than that! boB ☺

Go to all the work of getting a part off/out and if it doesn’t work?. . . Well, that’s on you, they say. Even after you paid for the part and prove it’s inoperable. I would call that “THIEVERY”! Will go elsewhere from now on.

Helpful staff. Got me, my part fast and cheap

If you value your time and your money, and if you expect honesty when you call, then STAY AWAY. I had a previous good experience there. This recent one was a complete cluster bomb because they're willing to lie to you rather than tell you "I'm not sure if we have that part." Is it too much to expect a bare minimum of honesty and integrity from a business? I will NEVER visit again. I needed a driver seat and mirror for a 2000 Blazer S10. I called and Jay, the owner, told me, "no problem, come up we have them." So I was able to get off work early, drove 45 minutes to get there, and was told I would have to search the junkyard myself to find out if they even had the parts. (Umm...I was there because they told me on the phone that they DID have the parts! Why else would I be there in the first place??) They sent me out with a guy who was told where there were supposedly 10 vehicles with my parts, we only found 2 vehicles and neither had seats or mirrors. After hiking all the way to the far corner of the junkyard and back I was not able to continue, so went back to the main shop...not an easy task for an old goat like me!. We get to the shop, and I told Jay we couldn't find the parts. He told me he would find them "tomorrow." I made it easy for him, I actually texted him the pictures of the damaged items from the current vehicle. "No problem, I'll get back to you tomorrow," he told me. After 2 days and not hearing back from Jay I texted him again and heard nothing. After 3 days and not hearing back from Jay I called him, and he told me he would get back to me by the end of the day. That was last week. Obviously, I have not heard back from them, after several phone calls, texts, and actually searching the junkyard myself. No phone call back. No text. Nothing. Nada. Zero. Zip. WHY DID HE TELL ME HE HAD THE PARTS WHEN I CALLED THE FIRST TIME, IF HE ACTUALLY HAD NO IDEA?? WHY DID HE TELL ME HE HAD THE PARTS IF HE EXPECTED ME TO SEARCH THE JUNKYARD MYSELF JUST TO FIND OUT IF THERE WAS EVEN A VEHICLE THAT HAD THE PARTS?? If they had not lied to me from the first phone call I could have saved myself an entire afternoon, the expense of gas, and hiking thru their junkyard for nothing. Does it sound like I'm angry? You bet. If he had simply told me they didn't know if they had the parts and I would have to search myself thru the junkyard, I would have gone elsewhere. Lesson learned: Don't trust John Brown's Auto Salvage.

Very quick and inexpensive service.They had the part I needed.

Family owned and operated.Love these guys

Who ever takes phone calls there is not friendly at all or personable. I get it's a Saturday morning nobody wants to be at their job but it's usually a suck it up and put on your game face type of deal... not sure I wanna do business with how rude the lady was.

All your used parts needs

Always friendly service ninety-nine percent of time the part is there at a reasonable price.

Always helpful and most of the time they have what i need!

Good selection, great prices. You couldn't ask for a better bunch of people.

My husband brought me and the kids along for another one of his work/project car ventures. About a 2 hour drive into this rural part of Maryland we came to pick up a nice bumper for our "New" Rangerover project truck. This family owned establishment was so kind caring and hospitable to us (being we forgotten our ropes/ties etc). They really went out of their way to accommodate us. Overall they are the most kindest Marylanders I have ever met. Looking forward to doing future business . 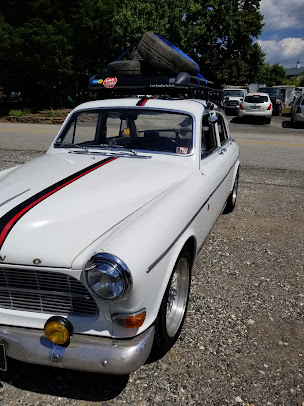 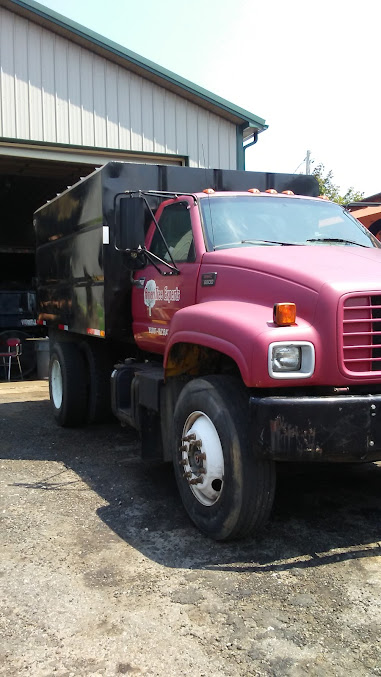 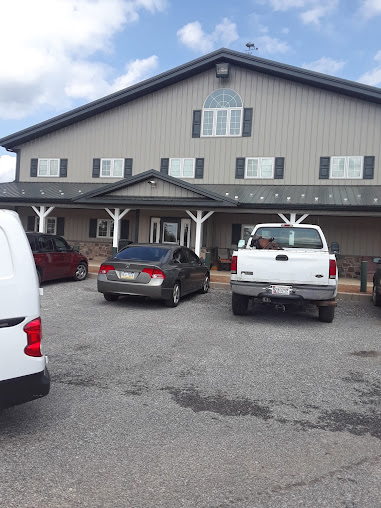 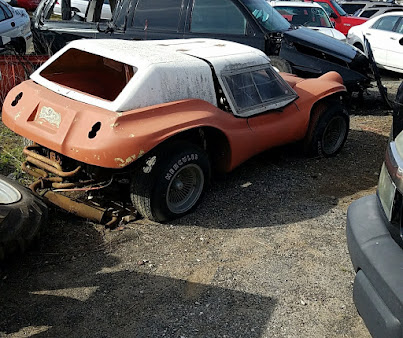 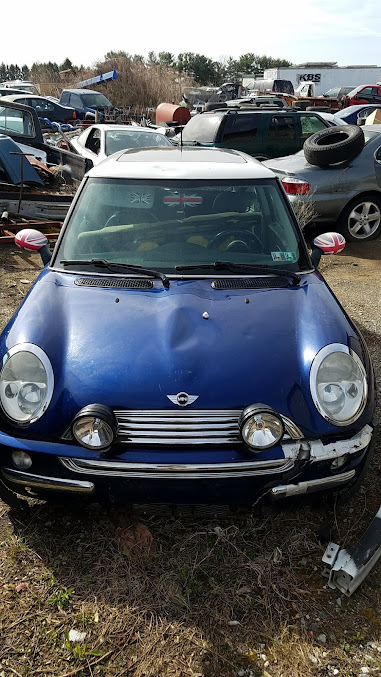 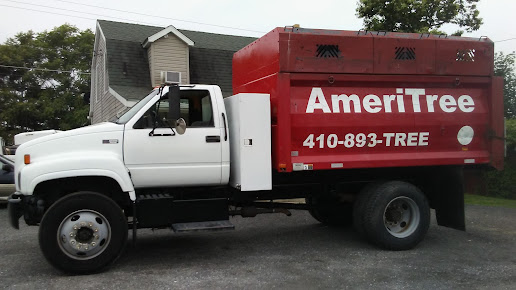 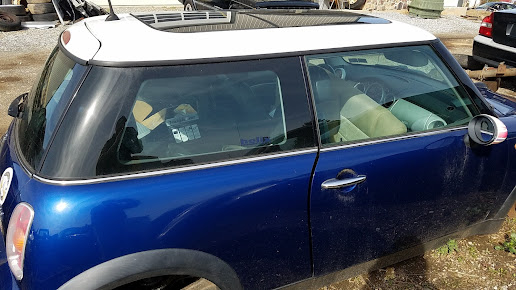 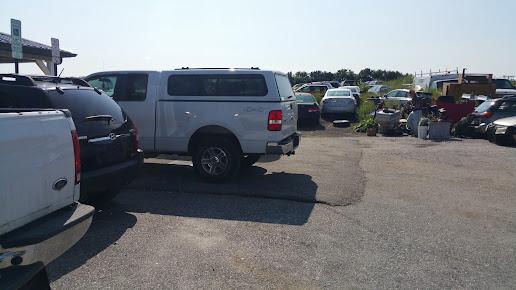 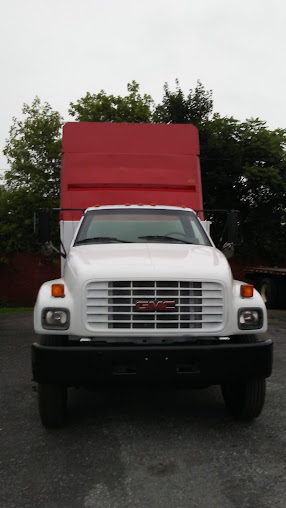 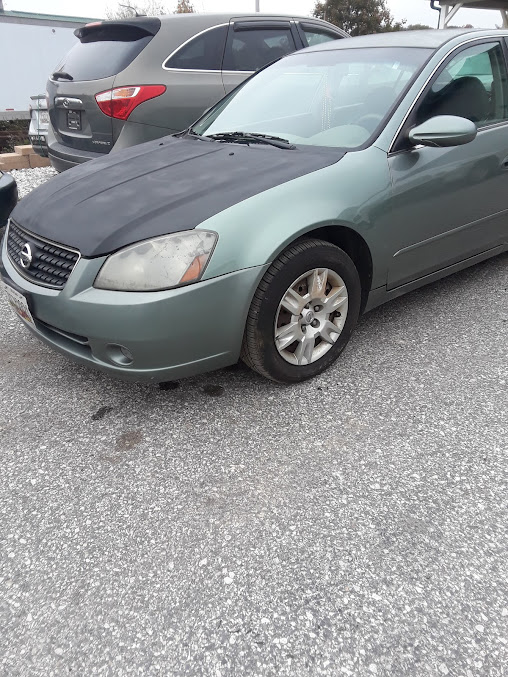 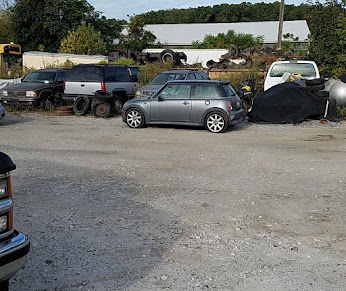 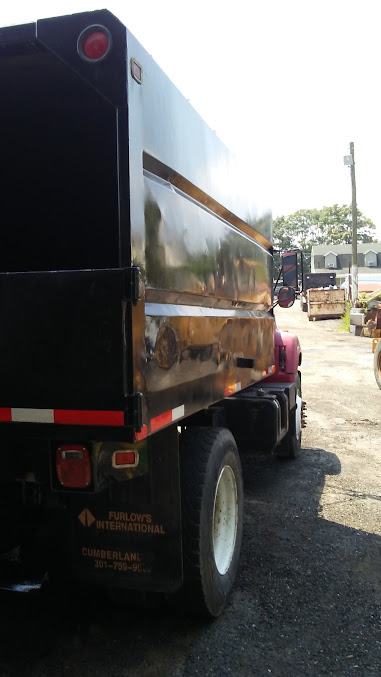 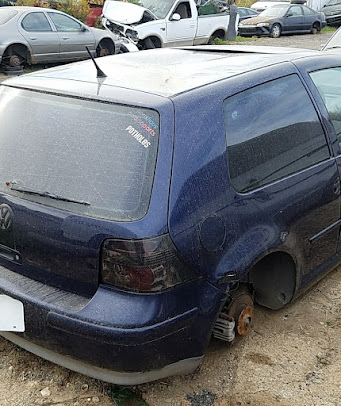 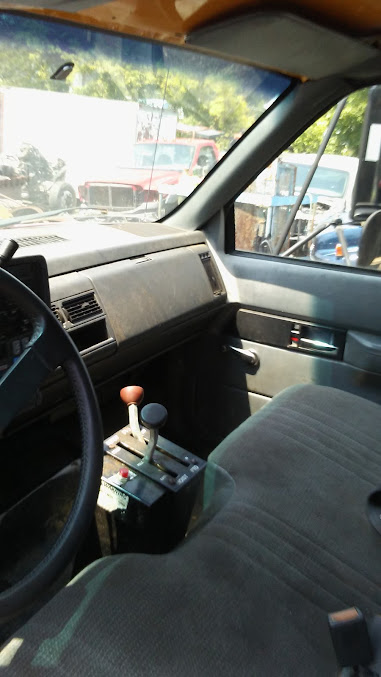 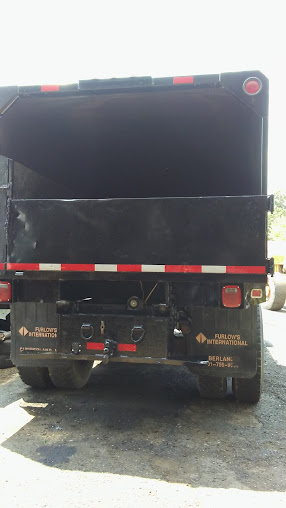 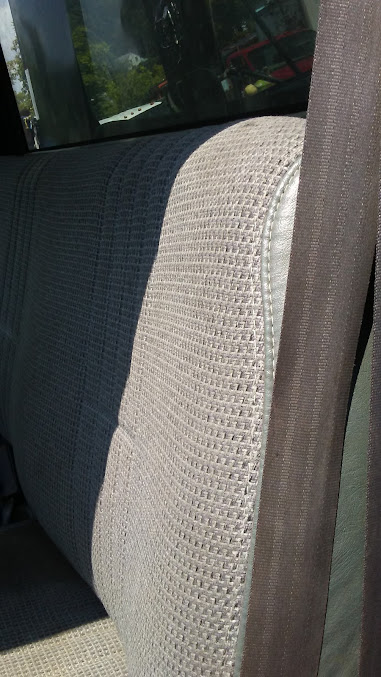 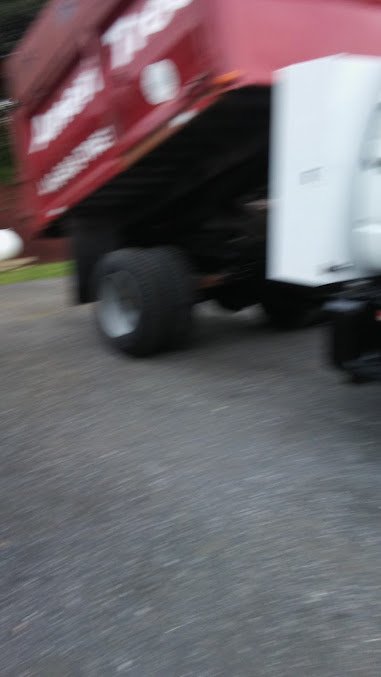 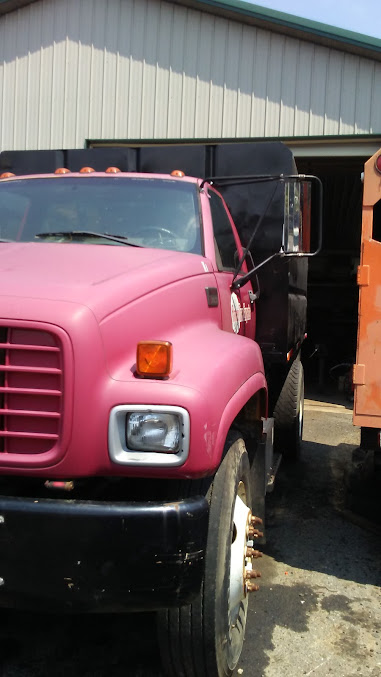 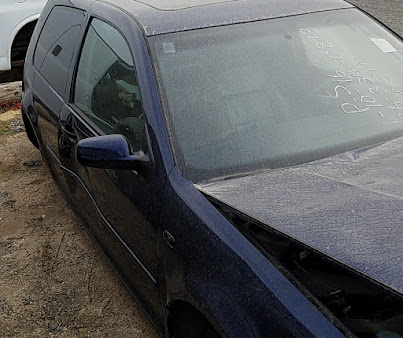 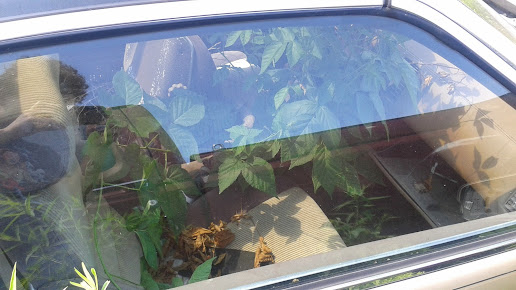 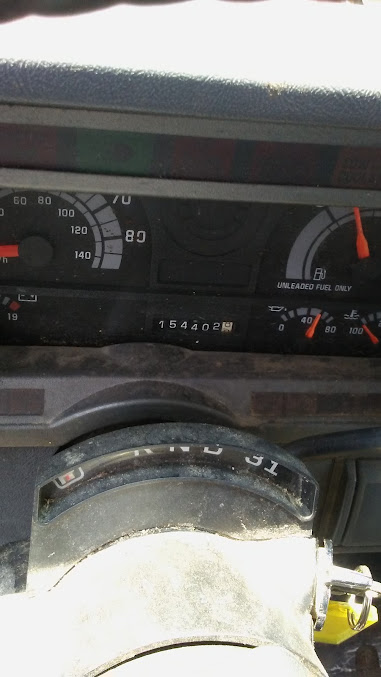 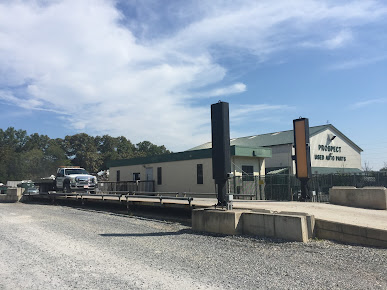 Junk in the Trunk Removal... 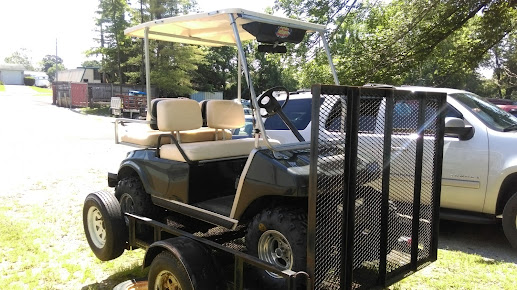 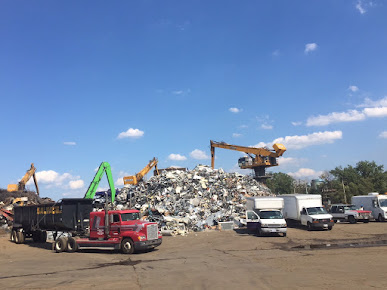