We've got all the opinions of people who consume the services of Big T\'s Auto Parts (Scrap Yards) in the area close to the state of Indiana.

At present this firm gets a rating of 4.1 out of 5 and the rating was based on 38 reviews.

As you can read, it reaches an reviews average is positive, and it's founded on a high number of scores, so we may be pretty sure that the valuation is very accurate. If people have bothered to give their feddback when they've done well, is that it works.

As you know, we don't usually bother to give feddbacks when they are correct and we usually do it only if we have had a problem or issue...

This Scrap Yards is classified in the category of Auto parts store.

Where is Big T's Auto Parts?

I bought a used motor from them and it runs well. They offer the best warranty in the industry. Good parts and good people.

Called them about an engine. They said they had one, but didn't deliver outside of Indy. I paid for it, told them the day it would be picked up, then hired an independent party to pick it up and get it to the shop. My driver got to Big T's and not only was the engine still in the wreck, my driver had to wait 2 hours only to find out that the engine had a hole in it and could not be used. So, now I am out the money I paid the driver and still don't have an engine. The only reason that I am giving them 2 stars is because they didn't give me any hassle about a refund. The other poster who mentioned that they don't drain fluids is right. Be wary about getting salvage parts from this business.

Polite and helpful! They did not have my part but suggested another place. Thank you!

This is one of the nicest bone yards in the city. Very professional and knowledgeable. Prices are great also.....Wayne Welsh

It was great they get right on it to help you!

Had to make many calls today for our business to hunt down some hard to find axles. While they did not have the part I needed today, they were very courteous on the phone. Thanks!

Found the engine online, gave them credit card info over the phone, had a buddy pick up the engine the next day, installed it in the car ...everything worked, no issues or snags. Thank you!!!

Good people , easy to deal with , and knowledgeable.

Awesome guys to work with.

I buy a lot of motors and nobody beats the prices or selection at T's. They will honor the warranty on the motors and transmissions but i've gotten a pretty high percentage of bad ones from them (this year) which costs me all my labor and time. Lots of late model stuff too which I like, but the people that work at the office are rude and I've smelled booze on a couple of them more than a few times. They make me feel like i'm inconveniencing them when I go in. 3 years ago I would've given them a 5 star rating but it's gone a bit down hill lately.

Great guys, great prices be sure you KNOW what you need and get the right stuff. Most of the negativity is from people being ignorant.

Never even answered my phone calls and called 4 times

Barley let me asked a question before they said no they don't have it.

PFM in Zionsville referred me to Big T's Auto Parts to pick up my car. When I called Big T's and told him about my car and where it was, he said he'd call the next day before going to pick it up. A few days later, after not receiving a call from him, I called Big T's. They said they don't go to Zionsville. I'm puzzled why the guy in Zionsville at PFM Auto would recommend him as the tower if Big T's doesn't service Zionsville area.

It was a fast and friendly.

Called to ask about a truck bed, but on the phone was rude. Didn't respond to my good morning, or even let me finish asking a question when he hung up. 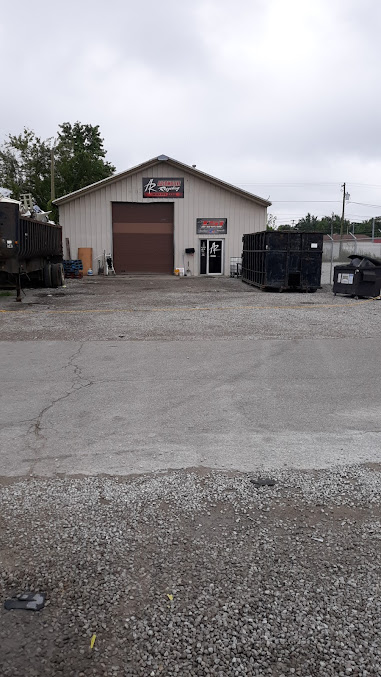 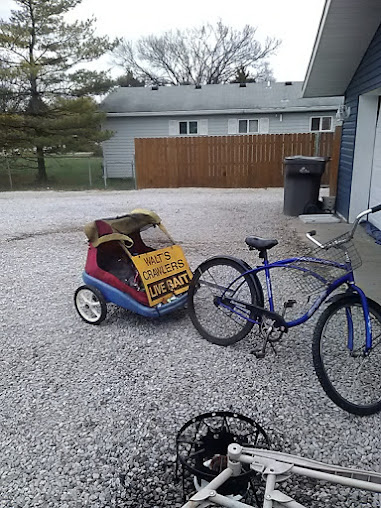 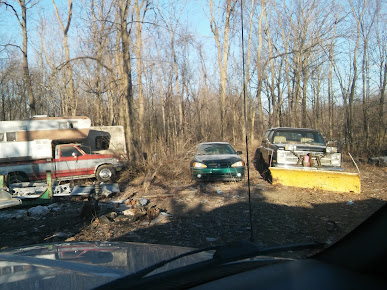 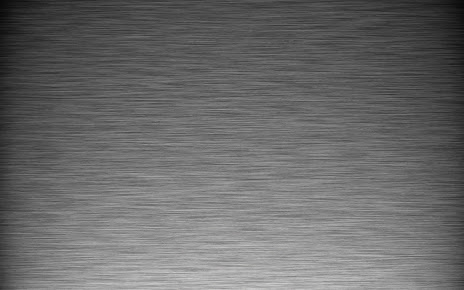