Here you will see all the information of real people like you who buy the services of International Virtual Learning Academy (School) in the state of Nevada.

At the present this firm receives a score of 3.2 over 5 and that score has been based on 10 reviews.

As you can see the average of ratings that it reaches is discreet, neither too high nor too low, and it's based on an average of scores, so the score is rationally accurate, although it does not have a elevated quantity of ratings to confer it full credibility.

You know that we do not usually bother to set reviews when they are good and we usually do it only if we have had a problem or issue...

This School belongs to the category of Educational institution.

Where is International Virtual Learning Academy?

We love IVLA!! My daughter has had the best experience. The teachers are very supportive. Everyone in the office is very helpful. My daughter really likes the homeroom sessions where she can talk to other students from all over the world. This was our first experience with online school and we could not be happier! I definitely recommend this school!

I was a highly effective and well liked teacher at IVLA. I enjoyed my occupation and built wonderful relationships with the families I worked with. After being verbally mistreated by a colleague, I expressed my concern and how unfairly I was being treated especially due to this particular teacher's own lack of professionalism and not following protocol. Next thing I know, I am being fired because at the end of the day, this company is built on favoritism and people who have friendships outside of the school. I had a feeling voicing disagreement with one of the administrator's friends could cause an issue but did not ever think the school would fire me for it. I had never so much as received a warning of any kind for any wrongdoing in my almost two years of employment. Everything had been glowing reviews. I would never recommend IVLA to anyone for the simple reason that they do not treat their faculty with grace, dignity, and respect. They are as easily disposable as the students are to them. They just want money hence their constant pressure to recruit for the school and pressure families to stay. The school will refute what I am stating to save face but multiple teachers can vouch for the facts presented.

Please be aware that this school will make you sign a contract. My son has High functioning Autism and has being in and out of the Hospital with severe anxiety and depression plus other medical conditions such as diabetes and HTN. I sent a detail email explaining my sons inability to continue the program. They rudely told me that I still have to pay the full year. I also would like to mention that the program is very deficient. Locks the student out when the student gets less than a 70%in any assignment and you can spend days trying to reach a teacher to help you unlock it. If this happens during the week then you cannot do anything till Monday or Tuesday. Also, since my son has become ill, he has missed many many assignments and no one ever noticed or cared to reach out. When I first contacted this school they reassured me that they have kids with learning difficulties and challenges, they also promised me a teacher who would dedicate time and effort to help him. At no point was this my experience. To top it off they refuse to help me get my kid enrolled in a new school, because they refuse to give me the transcripts until I pay everything at once. This place doesn’t care about learning what went wrong with my son, they just want money. There is a reason why they make you sign a contract. If you have a kid who is already struggling with school this is NOT the place you need to look for help. I will be hiring a lawyer. Save yourself the heartache and look elsewhere.

I have two children attending IVLA. One of my children has special needs when it comes to academics. The teachers and staff have all been very helpful in accommodating his needs. They are quick to grade student work and give constructive feedback as well as encouragement. Both children have learned more in the last year at IVLA than they ever did in a traditional school setting. I would recommend IVLA to any parent. Excellent program! 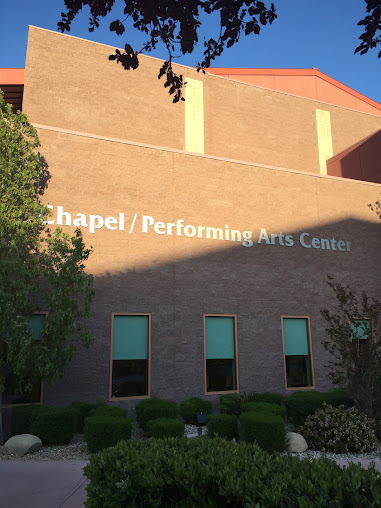 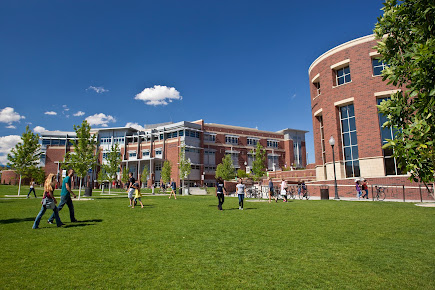 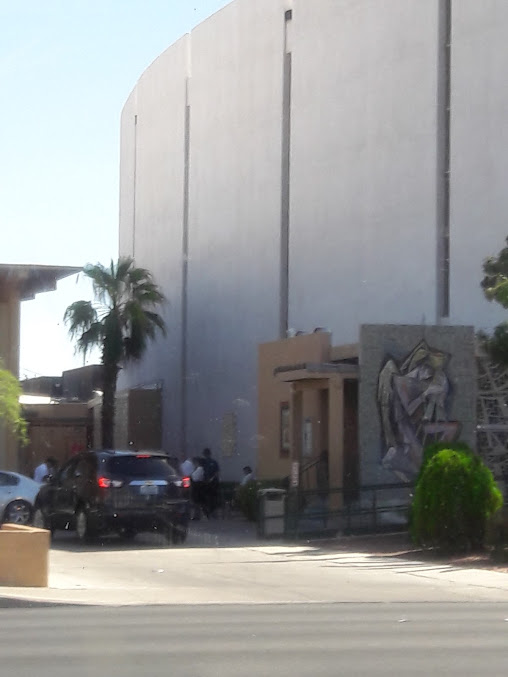