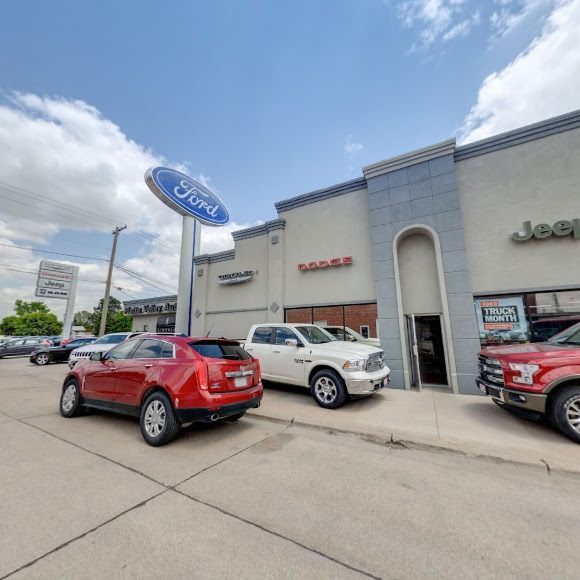 We offer you all the opinions of real people who bought the products of Platte Valley Auto Mart (Rent Cars) in Nebraska.

You must have seen that its rating is really high, and it is based on a large number of scores, so we may conclude that the assessment is very faithful. If there are many people who bothered to leave their opinion when they've done well with the business, is that it works.

You know that we do not usually bother to give tatings when these are correct and we usually do it only if we have had a problem or incidence...

This Rent Cars corresponds to the category of Car dealer.

Where is Platte Valley Auto Mart?

rude terrible service will never deal with them again

Staff is not friendly, once someone finally decides to help you they're snotty and rude.

These guys are great!

Good place to buy a car.

They always treat me very good

Recently had an oil change and new tires put on. Caleb did a great job and we got a great price on tires!

I was traveling from Wyoming to Illinois and my car went into limp mode just before the Lexington exit on I 80. I was directed to the ford store and they had my bad spark plugs diagnosed and change in 30 minutes. It was the very best service ever. Many, many thanks to all of you for your help.

Just bought a new truck from Platte Valley Auto and I got to say it was the best buying experience I've ever had. The salesman went way beyond to get me what I wanted with NO PRESSURE! Also I went to 4 other dealers and Platte Valley for sure gave me the best deal.

We called on a vehicle, drove an hour to get there, when we got there they told us it had a hole in the motor, so they offered something else. Check engine light was on and wouldn't start after test drive. They said they'd have it fixed in a day or two. We kept calling and everyday there was something else they wanted to fix on it. Almost two weeks later, they still don't have it ready. They have not called us to see if we even still want it. We gave up. Horrible customer service.

Always easy to work with. They also take care of you.

Adam was very nice, the cars in my price range were not best but he tried. I would go there again.

I went in for check engine light, found nothing wrong. No chrage

Horrible service MUST READ ALL Brought my truck from Orieleys with a code for a cylinder 5 misfire probably only need a coil replaced which is around $20. Drive my truck fine other than a miss in the engine to the dealership service dept. Really needed the truck for my day to day farm operation and was called the next day to hear a $20 coil repair turned into a $3000 new head because the cylinder 5 plug blew out. Little fishy with brand new plugs 8 months earlier have yet to blow out until their tech started poking around. Brought this to the service managers attention who treated me as a criminal wanting me to pay all the bill. First off a new motor head for a motor only costs around $800 and then obviously labor, however there is a huge difference between labor and a dealership labor that is only looking at a profit margin. Wouldn’t trust this place to inflat a tire do an oil change let alone look at anything major. So this Thanksgiving I’m thankful to be towing my truck ,not, to a new and way better mechanic.

The service department is such a joke they said they was looking on Craigslist to find parts for my truck. What a rip off I’m sure that I’m not the only one they do this to but at least the part was under warranty. But the fact of taking my truck to the dealership to get fixed correctly, and they want to put used parts on don’t think I will be doing business there again.

Bought a used truck here. Everyone we met was very friendly, from Adam to Vic to Todd. Easy going and enjoyable experience.

Thank you Platte Valley Auto for ALWAYS taking good care of my vehicle, great service and a shout out to Matt ! You all Rock!

Great work done by the Service Dept. Thanks!

Driving cross country, east coast to west coast. Tire blew out on 80, not even the walmart had the tire size I needed. Got a great deal on a set of four from here and they had me back on the road by the time I was done eating. 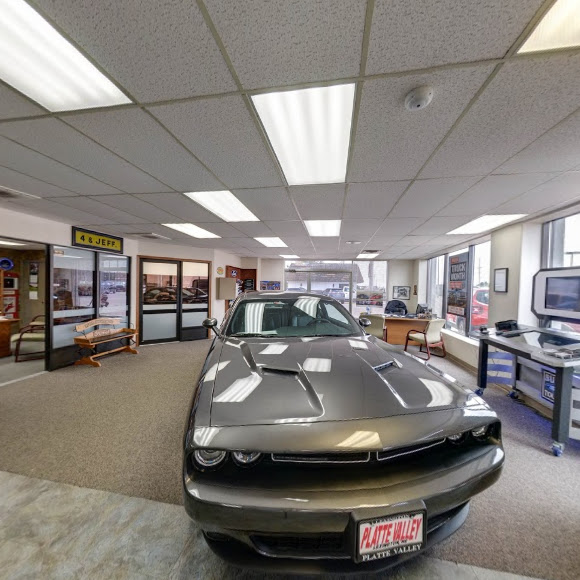 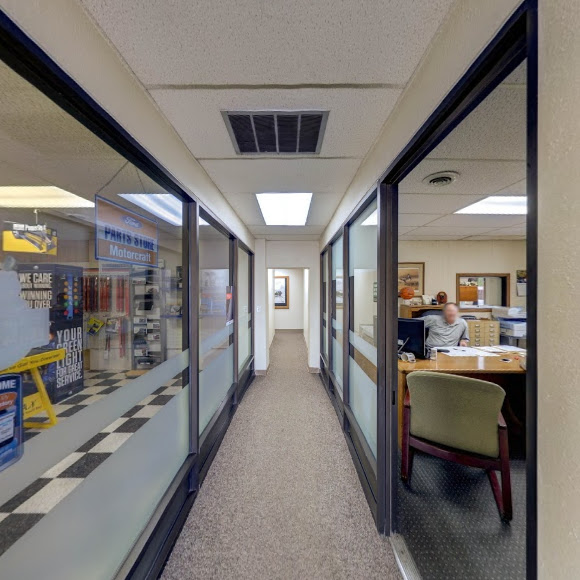 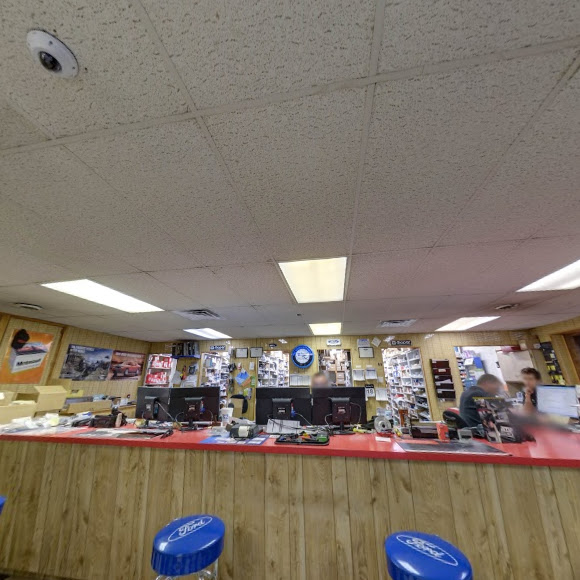 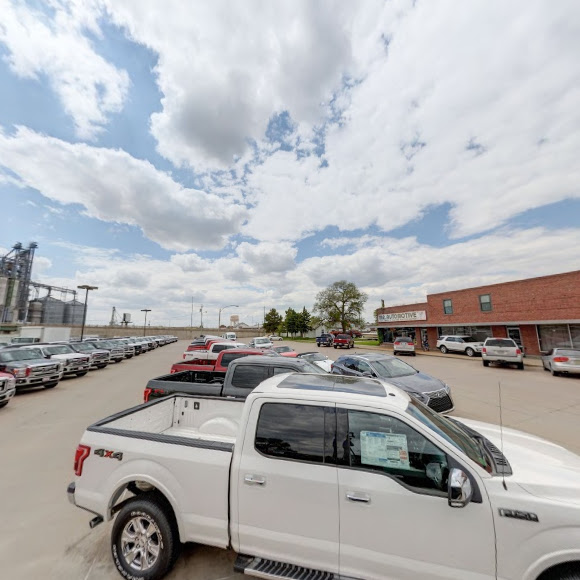 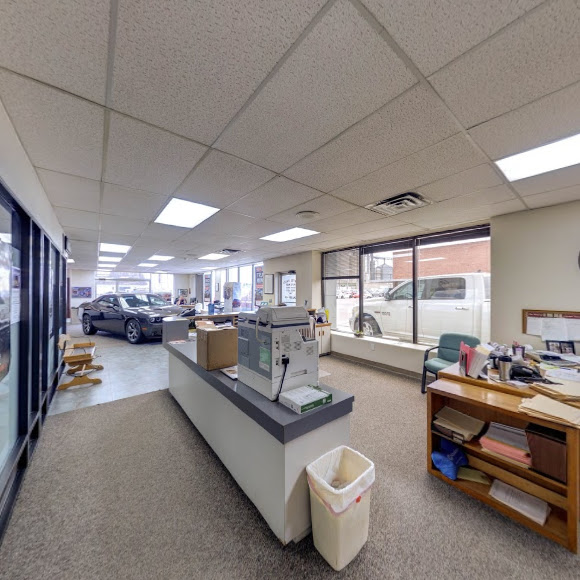 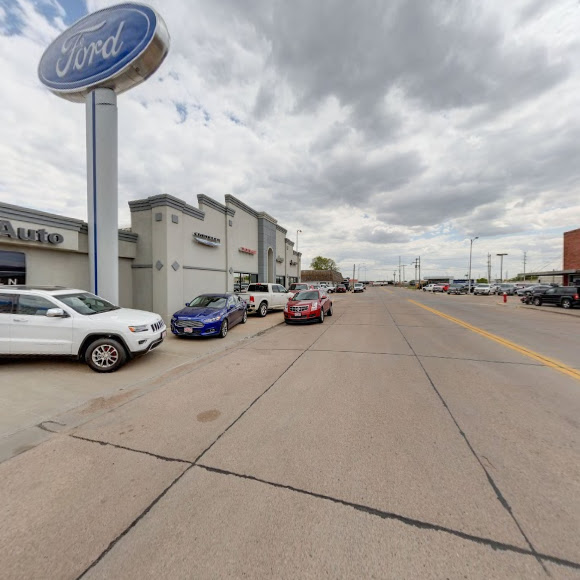 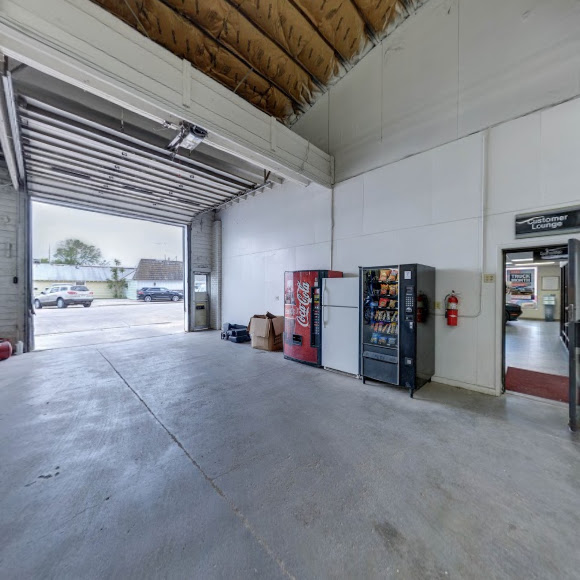 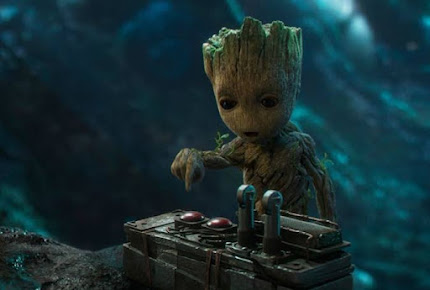 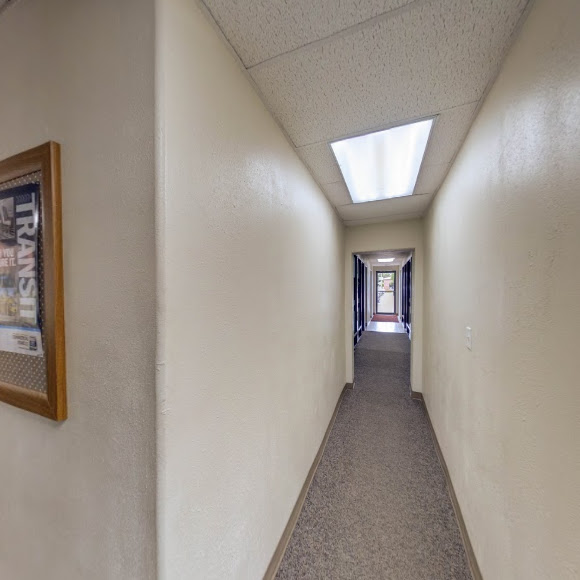 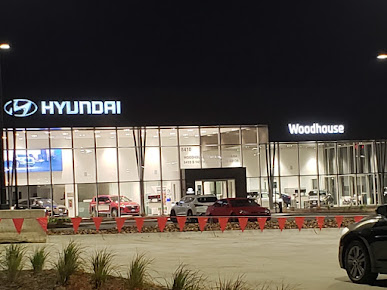 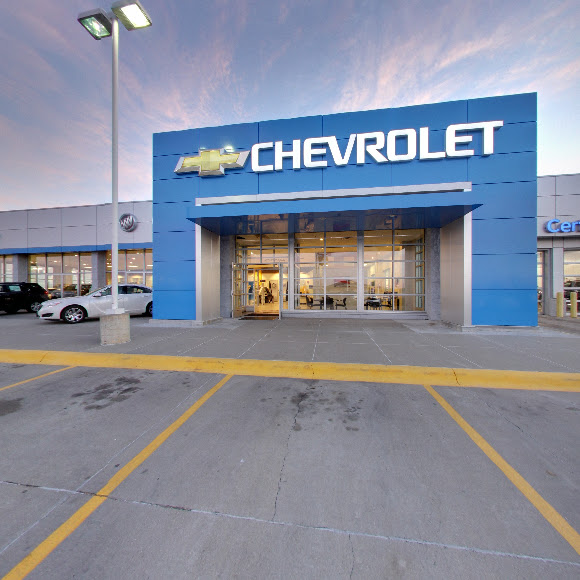 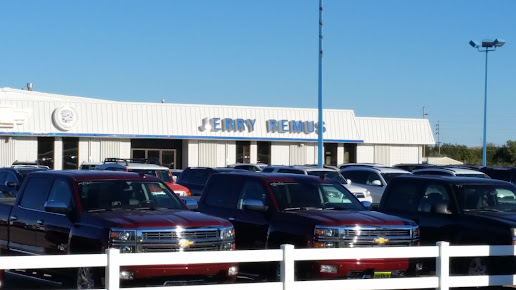 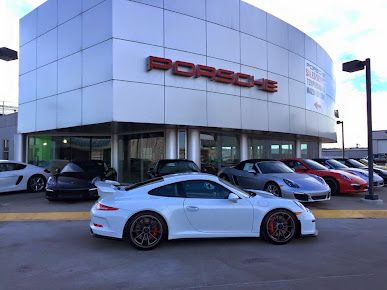 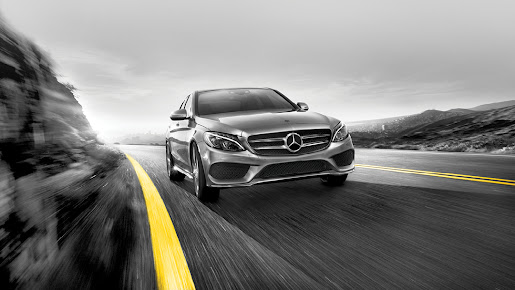