You will see all the feddbacks of real people like you who purchased the services and products of Bass Sinko Real Estate (Real Estate Agency) in the area close to the state of West Virginia.

Right now the firm receives a score of 1.5 stars over 5 and the score has been based on 2 reviews.

As you can see it reaches an opinions average is insufficient, but it is based on few reviews, so you will assume that the assessment isn't too credible.

You know that we don't usually stop to set tatings when they are good and we usually do it only if we have had a problem or incidence...

Where is Bass Sinko Real Estate?

My husband called this place about a home we were interested in and the lady was very rude and unprofessional. He had to ask her name and what business she was with because he had called a number he found online that was associated with the home. After about ten minutes of searching she found the home that we were asking about. Mrs. Kathy Smith, realtor, gave us another number to call in reference to the home and rudely ended the conversation; however, she didn't get the phone hung up and we continued to listen to what she was saying. This lady was telling someone else who apparently was in the office with her that she had just referred us to another reality place for the home we had asked about because she wasn't going to make anything off of the sale and then she preceded to tell the person very bad things about the home. If the home is in such bad shape and "falling in" as she put it then why are they pretending to try to sale it to start with? Why wouldn't they help someone get a home? It's pretty sad that she felt she wasn't going to make enough money off of this sale to take time out of her busy day and just sign some paperwork. Really? It's not like realtors don't make a lot of money anyway. I'm sure she'd make up for it with the next sale, but no this lady is rude and obviously don't have a heart.

I contacted Bass Sinko to assist in selling property in Daniels and was referred to Gary Cooper. After a brief conversation he said he'd call me back in 2 or 3 days. After 8 days I called and requested a return call. On the tenth day I called and told the receptionist I was going to write a review about how unhappy I was and within 5 minutes Ms. Bass Sinko called me back. I then caught her in a lie trying to protect Gary Cooper. If you like unprofessional realtors this is the place for you. If you like people who say one thing and don't follow through this is the place for you. Bass Sinko left a bad taste in my mouth. Perhaps a class in simple customer service would help. But I doubt it. 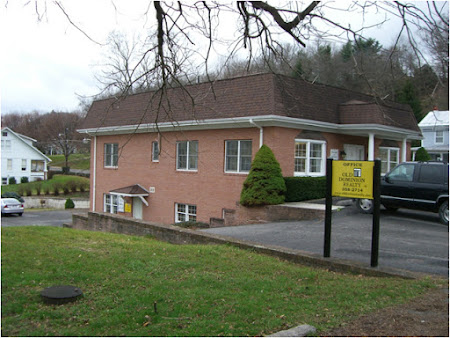 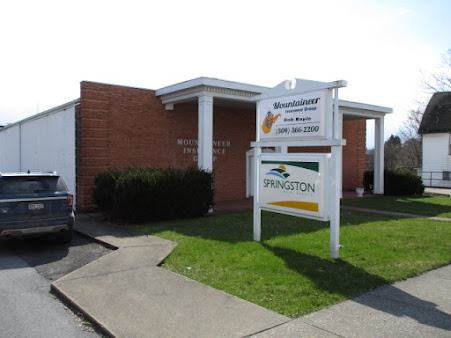 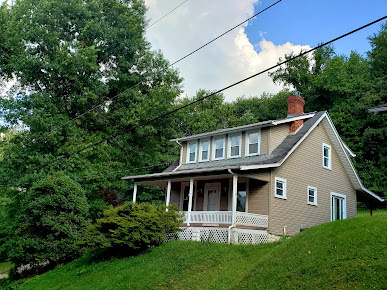 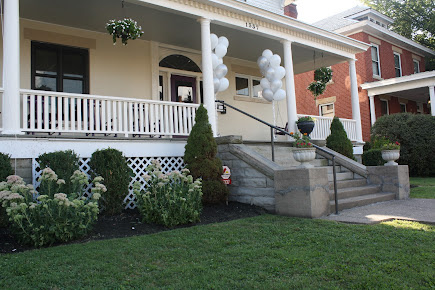 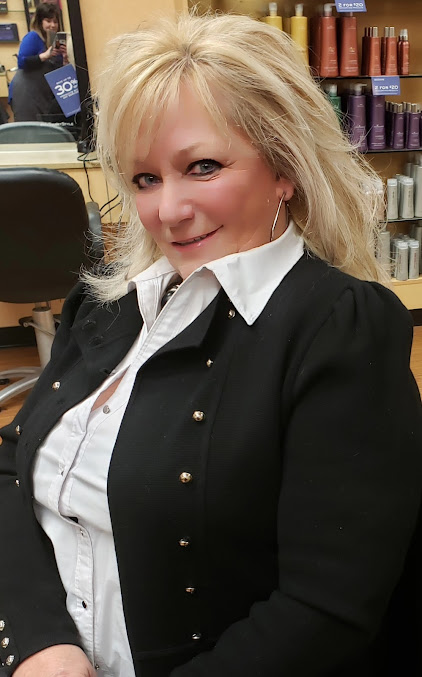