We have all the feddbacks of real people who used the services and products of University Gardens Residences (Real Estate Agency) around Texas area.

Nowadays this business gets a score of 3.2 out of 5 and the score has been calculated on 24 reviews.

As you can read, it has an average rating is average, neither too high nor too low, and it is founded on a very large number of reviews, so we may conclude that the score is very reliable. If people have bothered to rate when they've done well, it works.

As you know, we don't usually stop to give opinions when these are good and we usually do it only if we have had a problem or incidence...

This Real Estate Agency corresponds to the category of Apartment rental agency.

Where is University Gardens Residences?

Lived in 1703. Air conditioner did not work on a consistent basis. Dishwasher and garbage disposal went out and they never came and fixed it despite multiple calls. Told me I could mount my tv and hang up whatever I wanted. Ended up charging me for drywall damage as well as painting the wall. Small hole in the carpet in the dining room and they charged me to replace all the carpet. It was cleaned by carpet tech every two months and was spotless the day I left. There was not a damn thing wrong with the door and they replaced it and charged me. Sent a $1500 bill to a debt collection agency and kept my security deposit. The place would be better burnt to the ground. They will suck every last dollar out of you that they can. Please save yourself and DO NOT even let the thought of these apartments cross your mind.

Was interested in an apartment so I set up an appointment on the phone to look, they quoted me $1,100 for a 2 bedroom. I show up the next day for my appointment and the quote increased $500! Total waste of time, they said it was a mix up and the people on the phone have their info wrong. I took off work and traveled for this! They could have warned me when I set up the appt that their employees had been quoting wrong!

They show you a demo of the apartment but is just a lie , apartments are old and they promise to fix stuff for look like the demo but they never fix . Maintenance take for ever to fix something, was like almost 2 months without air conditioning.

We were leased apartment 600 in August on a 4 month lease. After the first big rain our apartment flooded from every wall and soaked the carpet in both bedrooms of the unit as well as several spots around the perimeter of the unit on the wood floor. After the rain had stopped, we reported the incident and after a week 3 industrial fans were placed in our unit and ran our electricity bill north of 200 dollars for the month. The problem happened 3 more times and our apartment smelt of mildew and mold from september through october with no reasonable accommodations given. After the third time our apartment flooded we finally were able to get moved to the apartment above us and after moving everything we were finally in a dry apartment. Once we moved to apartment 601 approximately, we did not receive a mailbox key and still have not to this date leaving us no access to our mail or to important documents such as bill etc. After reporting it to whoever pretends to be in charge the only answer I have gotten is that "(they) do not have a key to our mailbox" to give us which i dont understand. The staff is very lazy and unprofessional. Workers call in sick to skip work. I do not recommend leasing from this apartment. You wpuld ve better off living under one of the overpasses on 191 than living here.

They have the nerve to put a note on my door for a couple bikes and a child's wagon. It has been 2 weeks since I complained about a recent cockroach invasion, I have spent over 75$ so far myself. Been to the office several times, no results. Been here for over 6 months and they have not sprayed for pests at all. This is the second invasion, first one was when they redid the apartment behind ours for re-rental. The pool was green and closed more than it was open. Will be gone when the lease is up and will not look back or miss this place

Talk about a piece of crap apartment along with some of the worst management I have ever seen. Lived in apartment 1703 for a few months and ended up having to move out because of losing my job. Had to pay these people 1900 bucks to move out! A short time after I moved out I started to get bills that I had already paid off. Called the office there at the apartment complex and was told I was fine and didn't need to worry about it. Then about 3 months later I got a call from a collection agency!!! Was told it was from University Gardens of Odessa Tx. Ended up having to pay around $150 for these idiots mistake. DO NOT LIVE HERE!!! I recommend going down the road a little to Soutwest Oaks. Very nice apartments with excellent management. Just cant believe how horrible it was there at University Gardens. If I could I would give this post a 1/4 or 1/8 of a star. University Gardens I hope you go down and burn up!!!

The apartments aren't the "worst" in Odessa, and the price is marginally better compared to some of the gouging that happens for that remote city. Don't sign any lease that doesn't go month to month, unless you are resigned to suffer should you escape the region. It costs a month's rent, and 85% of a month's rent in a lease breaking fee to end early. Top that with the 60 day notice required. You need to pay 3.85 month's rent to leave. I paid $2,500 to not live there, as I moved out within a week for work. This was not a number I was told at any point, and I had to sum it up myself after paying it, despite asking 4 times how much this would cost me. Addendum: they have now billed me twice in leaving for utilities. One of the two covered four days of utilities fees, which paled in comparison to the flat fee they charge as a "fine". No way they couldn't combine the two charges to save me a bunch of money? No, not this group.

Overpriced, management is ok, moldy restrooms and there’s paint and cracks in corners

Tommy is the maintaince man, I see him all the time consistantly working hard and keeping up with the grounds, I couldn't be happier here with the staff<3 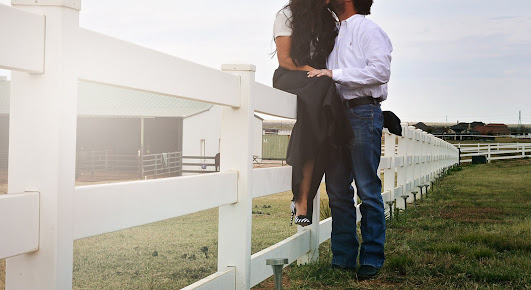 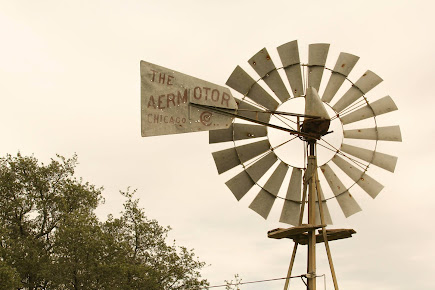 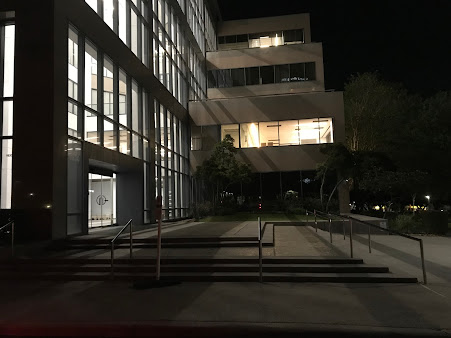 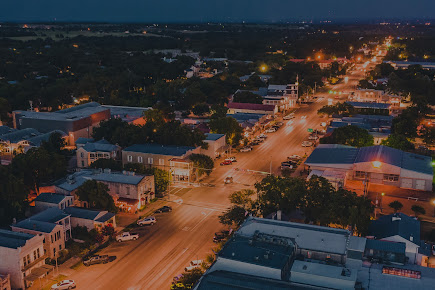 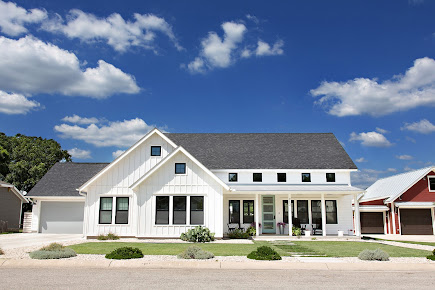