We offer you the feddbacks of real people who are using the products of Linda Renwick Realty, Inc. (Real Estate Agency) in the area close to South Carolina.

As of day the business has a score of 3.6 over 5 and the rating has been calculated on 7 reviews.

You must have seen that the average score it has is good, and it is founded on a more or less high of scores, so the evaluation is rationally accurate, although it doesn't have a enough number of evaluations to grant it full credibility.

You know that we do not usually bother to give opinions when they are correct and we usually do it only if we've had a problem or issue...

Where is Linda Renwick Realty, Inc.?

Enjoyed working with Kim, she was there every time I needed her. I would highly recommend her or Lamont. You guys have an awesome team. Thanks for helping my son.

These are the rudest people I have ever dealt with. After a sequence of events I called asking about a property that I saw on Zillow. They told me they couldn’t help me “because they had other clients to deal with”.... I definitely won’t be using them and I advise everyone else not to either.

As a city girl, I was pretty worried that living in South Carolina would be too much. But it has been such a great experience! I just want to thank Linda Renwick and her team for finding such a great home to live in. My husband and I couldn’t have asked for a better home. It perfectly blends our styles, and has more than enough room. Thanks!

I would advise you to avoid this agency, but if you must do business with them, do yourself a favor and steer clear of agent Michael Turner. I first dealt with him when he was representing the seller of a house I was renting with the intent of purchasing. While I was staying there, Mr. Turner coordinated the removal of exposed asbestos without notifying us of the time and date of the appointment. When I asked for a copy of the removal report (just after the purchase of the property fell through), Mr. Turner scolded me because he and my agent "had not made a dime off this process" and I was wasting their time. That incident ended with Ms. Renwick stepping in to apologize and smooth things over. A few years later, when it came time to list a property for sale, we purposely avoided this agency, but had the misfortune of dealing with Mr. Turner again when people called Ms. Renwick's agency instead of our listing agency and Mr. Turner took it upon himself to hand out my home address to an unvetted total stranger because it was easier than actually doing his job. Because of this, three adult strangers came to my door when I was home alone and knocked incessantly until I finally came to the door. I was floored when they informed me that they were there to discuss a property across town and had been given my address by a realtor I wasn't even doing business with. Mr. Turner's unauthorized disclosure of my personal information was lazy, dangerous, and showed a shocking lack of common sense. Unless you want to conduct business with a rude and arrogant agent who would rather endanger you by sending total strangers to your home without notifying you than conduct himself professionally, stay away. 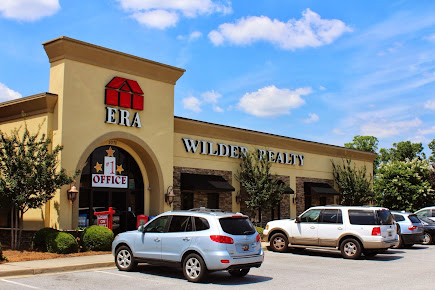 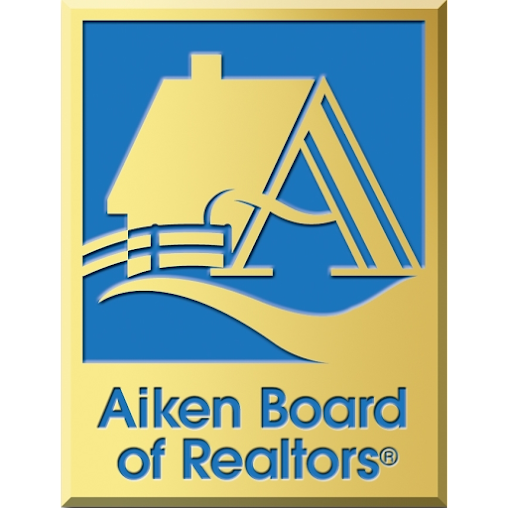 Aiken Board of Realtors 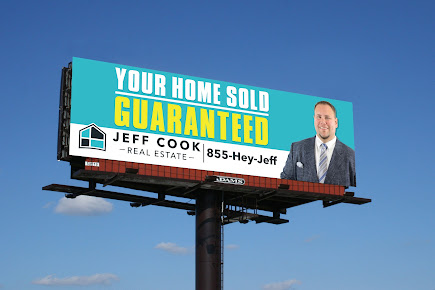