You will see the information of people like you who are consuming the services of CENTURY 21 Blackwell & Co. Realty, Inc. (Real Estate Agency) in South Carolina.

At present this business receives a rating of 3.9 out of 5 and the rating has been calculated on 14 reviews.

As you can read, the average score it has is positive, and it is founded on an average of scores, so the rating is more or less credible, although it does not have a enough number of ratings to provide it full reliability.

As you know, we don't usually stop to write opinions when these are positive and we usually do it only if we've had a problem or incidence...

Best realty in town for both home buyers and those looking to sell!

I just bought my first home with Century 21 and had the best experience. Michelle Lundberg was a pleasure to work with. She always responded promptly, stayed on top of things, communicated with the lenders/attorneys thoroughly, and most of all made sure I was always informed and made things easy for me. I recommend Century 21 and Michelle Lundberg to anyone looking for a home in the upstate! You will absolutely have a great experience!

Terrible experience with this company and would not recommend it to anyone. I have been looking for a house for a few months now and saw one with this company at a great deal. Worked with the agent and won the bid. When I turn in my paperwork to show what I have in the bank, I get a call from the agent saying I lost the house because she put my name in wrong with the bid and the bank went with the next offer. She couldn't tell me where she got the other name from. I spoke with the manager and she couldn't figure out either. All I got was sorry here is your check back. Thanks.

Anne fuller is a wonderful realtor! Will always use her as much as I can! She went above and beyond to find me the perfect home

Beth Abernathy is not professional or helpful at all. I wanted to place an offer on a home; however, she was too busy with personal issues to disclose the seller information to me. This lead to another offer being accepted without the information which is rather suspicious. Go somewhere else!!!!

The landlord for property management is absolutely terrible. Slum lord, they don't fix anything! I don't recommend renting from them.

We ended up looking in an area that we really hadn't any knowledge about plus coming from a state eons away from where we lived. Preston Inglee worked with us to find a wonderful home and neighborhood plus phenomenal recommendations with Contractors to enhance our house to be our dream home. This man ACTUALLY LISTENED to what our needs and wants! Not just throwing out any listing just for making this like other REALTORS have in the past! If you're in need of person to sell or help you purchase, Preston is the Best!!! You're treated as you should be A person not a COMMISSION!!! My wife and I never felt more comfortable with Preston knowing that he stands behind everything that he had done.....and if he said that he's not sure he doesn't give you the Blah blah blah just to appease you.....He'll find out the facts and let you know if he doesn't know at the time of the question. I don't normally write about someone on these blogs but He Well Deserves this to be in writing. Century 21 You have the right man working for your company......Don't lose him!

Leda jaradat the person you want to be your realtor

We just had our first home buying experience this year and Michael Jenkins was fantastic. He was detailed, personal and listened to what my family needed and was looking for. He understands the Greenville Housing market very well and is quite candid about what to expect and is also great at offering candid opinions during the home buying process. He was a delight to work with and put us first during the process.

Just got moved into my new house! Thanks to Melissa Boyd, And Jackie I was able to have a smooth process getting into it, this was my first time purchasing a home so I can tell you I had high expectations for everything that was going on through the entire process. I believe that this company will make sure not matter what to exceed the expectations of anyone who puts there trust in the wonderful people. I can tell you this because I have never done this before and I am very happy now that I have gotten to the finish line, with century 21 Blackwell by my side the whole way. I will definitely be coming back for my next house. Thank you Century 21 Blackwell of Greenville, for your best efforts to make sure I stay happy through the whole process. I am pleased and will return!

Worst experience!!! I never will ruin someone's career so I am not going to mention names....but I was buying my first home. I was approved for so much but I wanted something less...about 50k less....I think this is what did me in with the agent. I always heard wonderful stories how everyone's real estate agent made their life so easy and simple and made buying a home the most peaceful process. The first 60 days of me buying a home was HELL!!! I had to find properties I liked, send them to my agent, "she" would tell me if it was really for sell or not (these sites are not always accurate) I then had to "drive by" to make sure I liked the area (even if I was extremely certain I would bc I knew the areas well) and once that was done "she" would show me the property. It was a NIGHTMARE. Then the one thing happened that did me in! I put an offer on a house...foreclosure yes (I always heard these were more timely and difficult) and for THREE weeks when I asked about the offer we had placed ("she" messed up on the offer paper work so there was some...oops sorry this is what I meant going on) "she" would state that there was still no word...but hoping "she" would know in a few days....well after the three weeks of waiting and stressing "she" forwards me the email chain and there it is...conversations back and forth with the listing agent about other offers and is that my final and highest offer...."she" tells me to give up and look again. I know it is a blood bath in the area I want but for the communication between a buyer and agent to be nothing but lies is NOT tolerable in my opinion! This is just ONE of the problems I had. Another problem, (which really took place before my big one listed above) there was a few properties we went and looked at in one day (3 to be exact) and the first thing out of "her" mouth walking in is: ewww you don't want this...oh my goodness look at this floor...."she" knew I wanted a little bit of fixing up but these comments are uncalled for. Not to mention on all 3 of the properties we looked at "she" forgot all the paper work and didn't have ANY information...matter fact the first one we had to wait 30mins to get the code to get in!!! And here's another one....another property was found and this was also a foreclosure and the asking price of a life time so I wanted to book asap! I was given 2 available times for her 12pm and 4pm...of course I choose the 12pm but then get a TEXT at 12:05pm saying ruining a little behind. I get it...I can only imagine how many clients an agent can have....well guess what time we heard from "her" 3:50pm that "she" was 20mins away and on her way....oh don't worry about me I am just out killing time since you were going to be a "little behind". Another problem....I asked about a different lender then what I was previously qualified for (I picked a lender first thru a referral of a friend) "she" advised me she would send me one other "good one". 2 days later I was told "she" had been so busy and would send it to me in an hour when "she" reached the office...4 days after that I was sent SEVERAL lenders (like that isn't intimidating for a first time home buyer). By that time I had already had a new lender, agent and was just waiting on my appraisal to scheduled. And today I am closing on my first house! So, unless you are willing to spend hundreds of thousands of dollars I would NOT recommend. I would of gave up buying a home if it wasn't for Bill McGee with House Express Real Estate. Let's see how long this rating lasts....

I was working with Century 21 Blackwell & Co recently when looking to purchase a house. While my initial dealings with the company were polite, I received very little help during any portion of the process. I was not shown any houses in person, and my questions were answered with short, uninformative quips. I was expected to understand the process of buying a home though that isn't my job. Eventually, I decided against buying the home that I was looking at, which resulted in me losing a lot of money that could have otherwise been prevented. Toward the end of the process, everyone that I spoke to with Blackwell was very disrespectful. I would not recommend this company to anyone interested in buying a house. I was just a dollar to them, and I don't want anyone else to experience the same trouble.

Rude unprofessional agent with whom I emailed about a property. When I pointed out I had checked ALL MLS listings, he sent me some anyway, and then said I don't have to be an ass in a follow up email. Do NOT use these people. They should be shut down. 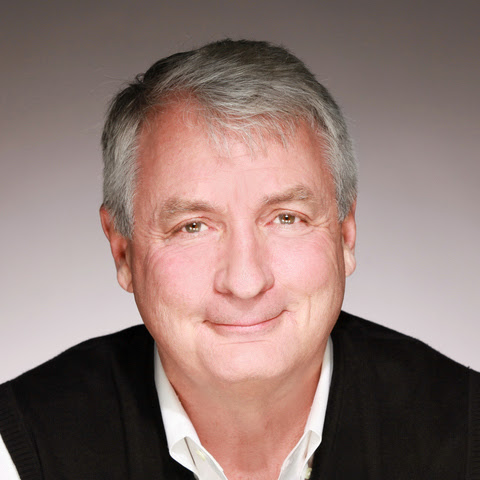 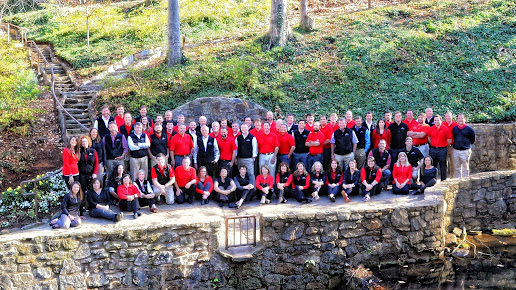 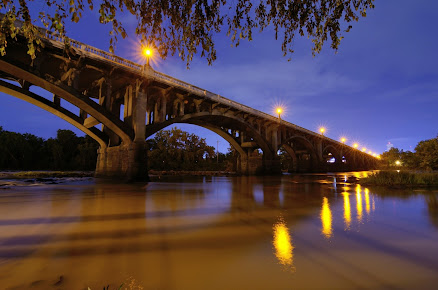