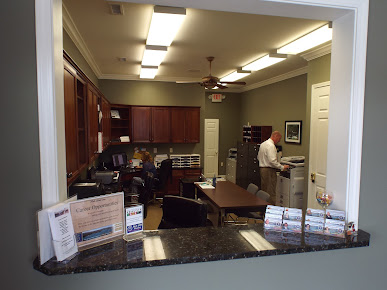 We offer you the reviews of people who have information of the products of Bob Hill Realty (Real Estate Agency) in the area close to the state of South Carolina.

To this day this firm has a rating of 3.0 out of 5 and the rating has been based on 4 reviews.

You may have noticed that its rating is discreet, but it is only founded on few reviews, so the valuation isn't too faithful.

You know that we don't usually stop to give scores when these are correct and we usually do it only if we have had a problem or incidence...

Where is Bob Hill Realty?

Worst realty we ever had. Went there on Aug 5th and told us just pay now and could move in immediately by Mr. Bradley or come by anytime to pay and move in immediately. We decided and went on 15th at 9 am and they made us wait for them from 9 till 2:30 pm to show us the house and ready to pay and sign lease immediately but they didn’t even have staff to show us and no one showed up and Mr. Bradly asked me whether I have the enough money or it’s wasting each other time. They were so rude to us. I don’t even want to mention Leon as rude as their front desk and didn’t even know anything. We went there three times but they never did anything for us and kept asking us for money for rent+deposit+application fee before we went to see the house and they never took us to see or show the house to us. It was other realty company showed us the house and being nice to us the whole time. I won’t recommend going to bob hill to anyone in the future and this worst experience disguised me. We drove a brand new Porsche panamara waiting in front the office kept waiting the whole day in the sun but they looked down upon us by being rude to us. I don’t even know why. We were so tired after a lot of travel and couldn’t believe we met such unprofessional staff and rude people. Gross, Ridiculous and disgusting.

This review is related to Bob Hill Realty, Seneca, SC, Bob Hill, owner and Mike Hill, Associate Broker, Realtor and Property Manager. My husband and I relocated to SC from Ohio. Unfortunately, we were unable to come to SC to look at the property prior to our arrival. We thought we were renting a nice home in a gated community. We were soon disenchanted upon our arrival. After working 6 weeks with the licensed agent and property manager, Mike Hill, whom we trusted to be a professional honest realtor, we believed the listing information, electronic media, photos and phone information provided by Mike Hill were current, accurate, and a true representation of the property. We also trusted that he was looking out for our best interest and that he was not misleading us since we established a working relationship. Upon our arrival to the property, we quickly learned Mike Hill was deceitful, dishonest and untrustworthy in his transaction with us. He misrepresented the real condition of the property and made us believe the property was in turnkey condition and furnished as promised. Mike Hill concealed pertinent facts relating to the property such as potentially fatal and health hazardous black mold which made it uninhabitable, especially for my husband who has a lung condition. There were potential health risks from rodent feces, active roaches and ants, leaking water from the fireplace, slow drains and a running toilet. There was also a fire hazard which involved two doors that were difficult to open. Square footage and garage size were misrepresented. Mike did not make any initiative to remediate any of these health, safety or fire hazards. The property was not cleaned the carpet was disgustingly stained, the walls were filthy. I did file a complaint against Mike Hill with the South Carolina LLR and the SC Realtors, and he was found in violation at both hearings. Due to the character count for this review, I cannot add the violations in its entirety. Please go to the SC LLR Website under Real Estate Commission, then enter Mike Hills name and click on his license number to read the investigation and violations. South Carolina LLR: Mike Hill was found in violation of: substantial misrepresentation involving the real estate transaction. Mike Hill was found in violation of: pursued a continued and flagrant course of misrepresentation or made false or misleading promises through associated licensees or through any medium of advertising or otherwise. Mike Hill was found in violation guilty of: in the practice of real estate, demonstrated bad faith, dishonesty, untrustworthiness or incompetency in a manner as to endanger the interest of the public. The action is designed to protect the welfare of the people at large. Mike Hill was issued a public reprimand and fined $1500.00. South Carolina Realtors Violations: Mike Hill was found in violation of Articles 1,2,12 of the Code of Ethics. Mike Hill was issued a Letter of Reprimand, complete (2.5) two and a half hours of live classroom REALTOR ethics education and (4) four hours of live classroom education of any combination of the following course topics, agency, property management, contracts or disclosure and was fined. Upon completion of the SC LLR and SC Realtors hearings, I contacted Bob and Mike Hill by mail and telephone in an attempt to recover my damages and expenses. I asked them both if they would do the moral and ethical thing and reimburse me some of the costs caused by Mike Hill’s carelessness. They both refused. They kept $3522.68 of our money for only 4 days in the uninhabitable property. Failed to reimburse us $150.00 for a mold inspection which Mike Hill refused to order. Another $4135.86 in moving expenses to relocate to a habitable rental. Mike Hill cost us thousands of dollars which we were not expecting to pay and put us in a financial bind. I would like to be reimbursed for our costs that resulted from Mike Hills misconduct. I urge others not to do business with these unprofessional and misleading individuals.

Mike and Leon were an excellent team, very knowledgeable about the area, polite and professional but also personable. They're is the standard that every real estate agency should aspire to. 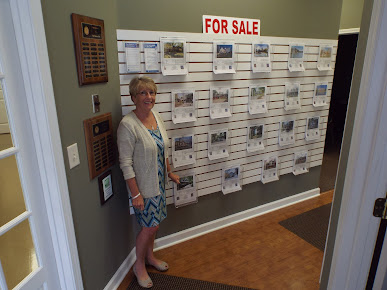 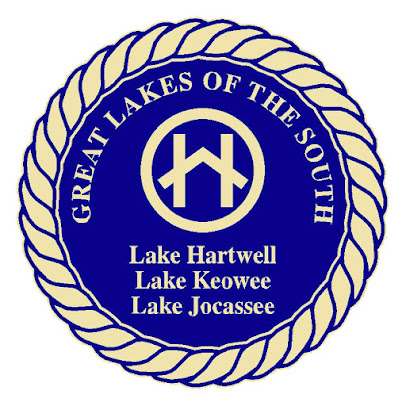 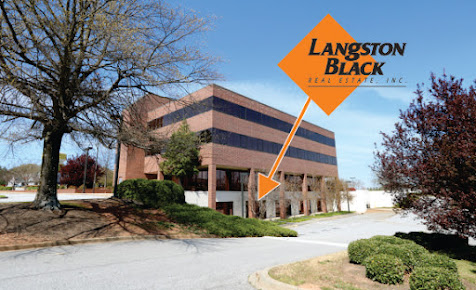 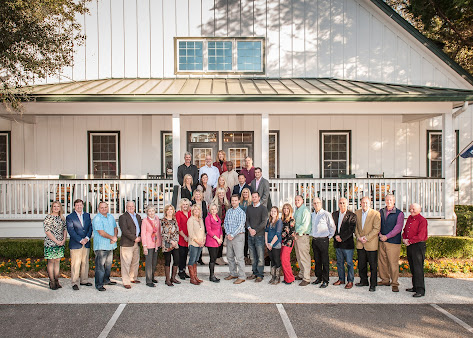