Here you have all the reviews of people who buy the products of HomeSmart Professionals Real Estate (Real Estate Agency) around Rhode Island area.

At the present the firm receives a score of 3.7 out of 5 and the rating was based on 19 reviews.

As you can see it reaches an reviews average is really high, and it's based on a very high number of scores, so we may be quite sure that the assessment is quite faithful. If people have bothered to rate when they've done well, it works.

You know that we do not usually bother to put scores when these are positive and we usually do it only if we've had a problem or incidence...

Where is HomeSmart Professionals Real Estate?

Bill was fantastic. I would give him 5 stars although the people he works with for finances (John) and Equity mortgage were horrible. If you don't want complications the entire process from incompetent people I would chose your own finance people. I wish I did. Again, Bill was great.

Waited 40 minutes to get the keys past our agreed pick up time. Seemed like my loan officer and my sellers agent were always calling and hounding the agent from here. He was also never responsive. When he did finally bring the keys he didn’t say hi or a word just checked for the right one and then left. It really made my experience of buying my 1st home a bad experience.

This was one of the most awful homebuying experiences I have had. I was doing a military move from Texas to Rhode Island and found this home during a quick trip to see places. We knew the House wasn’t perfect, it had not been well maintained by the previous home owners and the Home Smart agent, Mark, had done some upgrades that made large portions of the house look quite appealing. Mark was incredibly nice in the shopping process but once we signed the contract became incredibly combative and unwilling to work with us. The house inspection went well enough and mark took care of several issues that were Deal breakers, but also missed many things that were included in the inspection amendment, such as covering a jagged metal pipe coming out of the foundation. After we moved in, the quality, or lack thereof, of work became evident. Baseboards were missing with I removed nails sticking out where our little girls could have gotten cut, the old upstairs tub had leaked and stained the ceiling in the living room, they replaced the tub but just left and ugly plaster ring on the ceiling, instead of ripping up the old carpet in the master bedroom and closet they just glued new carpet on top of the old, nasty carpet, they did not replace the horribly bowed closet rods that caused our stuff to slide off...all things that were indicative of a quick attempt to just resell the house. Fixtures throughout the house were never attached, just left on the floor. This is not the quality of work I’d expect on a nationwide brand. I would never recommend this company to anyone looking to buy or sell a home with them.

BUYER BEWARE! Home smart is a horrible company with horrible agents Mainly Bette-Anne Corrente. My family and I moved from california based on the word of Bette-ann, She reffered us to the "best" Loan officer in RI. What a joke. They tell us we are pre approved so we move from california to RI thinking we are approved. Because Rich Corrente assures us he does not do pre-approvals he does Approvals. Needless to say the loan fell through after 3 almost 4 months leaving with no where to live.. My wife is 6 months pregnant and I have 1 year old daughter and a 15 year old son. Bette ann could careless .. she was not accountable what so ever! She would not pick up our calls or answer our texts .. she became super rude and short over the phone. Home smart and their horrible employee made our home buying experience a night mare! I would seriously consider going through a bigger more reputable real estate company! HOME SMART IS HORRIBLE AND THEY WILL SCREW YOU OVER!!!!!! BUYER BEWARE!!!! BUYER BEWARE!!!!

Deceptive, immoral and shady. If you are looking for those qualities in a real estate agency, this is the one for you.

I couldn't have dreamed of a better experience. The team that sold my home, headed by Dean, did so with professionalism, knowledge and skill. I always felt like the sale of my house was in the best of hands. I would recommend this company and particularly Deans team to everyone that needs real estate assistance.

Working with crystal is the BEST!

Tom was a great Realtor who was very knowledgeable and made sure he answered our questions and made sure we were able to see potential houses quickly. Tom ensured us he would help us sell our home and find us a new home. We trusted his decisions and advice on prospective buyers and homes. Because of this we are in a house that we have been dreaming of and sold our previous home.

One of their realtors was formerly with Teri Degnan real estate and the owners he rented/leased for still owe me my security deposit. Beware here as they are taking advantage of active duty military personnel in and out of Newport. It’s so bad that then realtor and owners won’t even answer their phones when you call. MILITARY BEWARE! Look for someone else.

Ryan Shea has been our rental realtor since 2017. Ryan has always handle any issue in a professional manner. We highly recommend HomeSmart and particularly Ryan to everyone that needs real estate assistance.

Working with Kevin Stockwell at HomeSmart was our best move. He knows how to work with Investors and buyers looking for great deals... He uses the knowledge he learner at the Flipping Boston Courses to get you in the game!

I worked with Carol Perry. She really knows her pricing and doesn't pressure you into making a quick decision. She is honest and a true professional. She makes the buying process stress-free and easy.

While working at another agency, I completed a transaction on a property listed by HomeSmart. I was immediately impressed with their level of professionalism The process was seamless from first showing right up until closing. There's a reason HomeSmart is one of the fastest growing real estate companies! 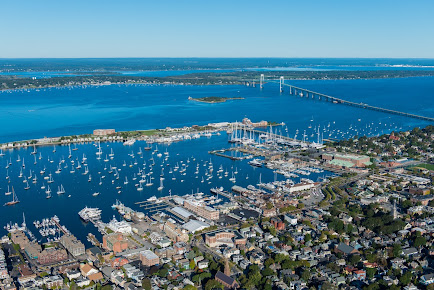 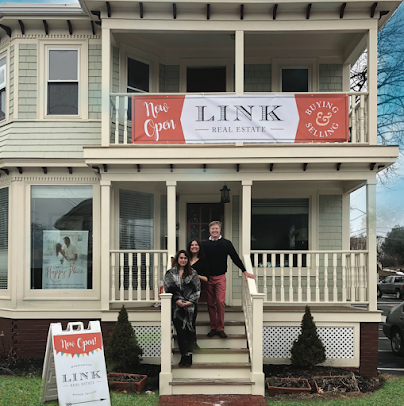 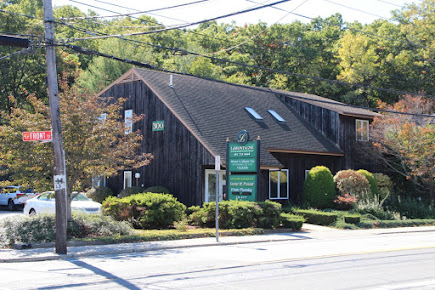