Here you have the opinions of real people who are consuming the products and services of Options 153 Real Estate (Real Estate Agency) in the state of Massachusetts.

At present the firm has a rating of 4.3 over 5 and this rating has been calculated on 3 reviews.

As you can read, it has an average rating is very good, but it is only based on few reviews, so you will appreciate that the evaluation is not very credible.

You know that we don't usually stop to put feddbacks when they are positive and we usually do it only if we've had a problem or incidence...

Where is Options 153 Real Estate?

Nautical Home Lending LLC recently closed a purchase transaction loan with a client of ours. The listing real estate broker was Brian Mullen at Options 153 here in Plymouth, MA. As a licensed mortgage broker we prefer to do business with real estate partners that are intelligent, caring, and focus on what is in our client's best interests. Brian Mullen and his team keep the transaction smooth and comfortable for both our client and the seller. Options 153 met all of our expectations and we now have a very happy first home buyer and new Plymouth resident. Thanks again for all your hard work! Sal Arlia, Principal Nautical Home Lending LLC.

Many weeks ago I promised to report my experience with this company on both Google and Yelp. I even told the company at the very outset of our business relationship that I'd be writing and posting two reviews. __________________________________________________ Recently, I was very interested in one particular house listed by an Options153 agent and subsequently expressed a desire to learn more about the place prior to making a second visit. The agent sent me a text saying she looked forward to having me back again and to meeting my wife. I replied, "Can't wait!" adding, (to paraphrase),"Firstly, though, I'll need to understand some important facts about one specific issue before any second visit, i.e., the issue of the ownership and history of the 'Private Way' running along what looks like the side of the parcel". I asked her to share some details. Who actually owns this land? Who maintains it year by year? Who is legally bound to maintain it? What has happened over the years? I wanted to know stuff that a listing agent should know and should be able to disclose. Important information. No response. So, I considered my options and concluded that it would be smart if I secured a 'Buyers Agency Agreement' with someone in her company, even in her office, but someone other than her. I did that and then I told the guy what I sought in general terms and soon after I told him that I'd like to learn more about one specific property they had listed, a house on a parcel I had seen already. I gave him the address and I told him what my questions were. He assured me that he represented me and then he promised to have some answers on the coming Monday. This particular conversation took place on a Friday. I said, "Great!" adding, "I await your call". Monday came and went and nothing happened. Tuesday came and went, nothing. Many weeks have passed, still, zero, zilch, nada. In a glowing review on the Yelp website a Richard A. King uses words that are alien to me given the poor experience I received even AFTER asking my agent to seek guidance from Brian Mullen, owner of this company. After establishing a buy-side agency relationship and becoming a customer of this company, I clearly told the agent of my intention: "By establishing a buy-side relationship with you right now, I'm becoming a customer of Options153, in part, so that I can write Customer Reviews to post on Google and Yelp". He acknowledged that he understood my intention was to create an agency relationship so that he could then show me some properties whereby he'd be representing me, not representing any seller, and that I'd subsequently post reviews of my experience. Next, for over 24 hours he showed me a series of properties that he thought I'd want to see (not even one was close!) and then we moved on to all matters related to my interest in this one particular listing held by the agent in his office. Many weeks have passed and nothing has happened. These people have not contacted me even to say 'sorry, we cannot help you'. Nothing. The world is full of people who fail to follow through but I've followed through with my promise to report my experience with Options153 on this Google website. Not good. 22 persons voted for your review 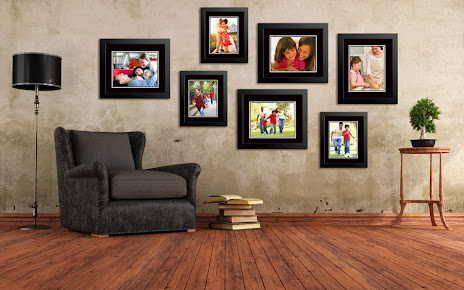 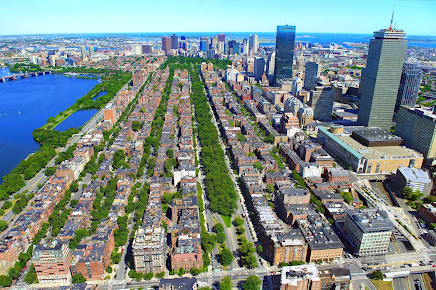 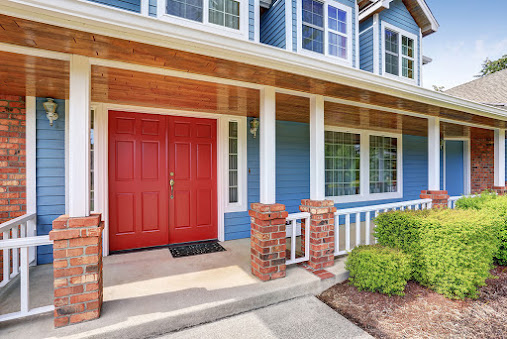