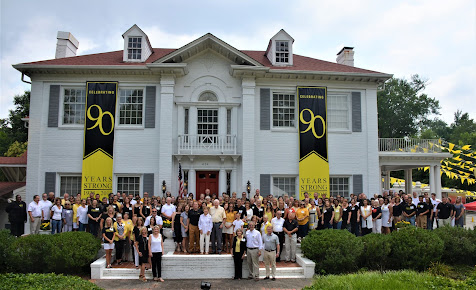 You will see the opinions of real people like you who are buying the products and services of The Norton Agency (Real Estate Agency) in the state of Georgia.

Nowadays the business has a rating of 3.1 over 5 and the score has been based on 28 reviews.

As you can read, its rating is average, neither too high nor too low, and it is based on a very high number of reviews, so we may think that the rating is quite reliable. If there are many people who bothered to evaluate when they are pleased, it works.

As you know, we don't usually bother to give scores when these are correct and we usually do it only if we have had a problem or incidence...

Where is The Norton Agency?

REVIEWS OF The Norton Agency IN Georgia

Michelle Sparks helped us buy are home in the mountains! We loved working with her. She gives great advice with no pressure. The experience was smooth and enjoyable. Thank you!

Michelle and Shiela were very thorough and kept us informed from list to closing! (We did not live in the home we sold so we had to do everything remotely). I would highly recommend them especially for out of towners.

This review is for Sheila Davis. If you're looking to hire her, please keep reading. Sheila Davis was a listing agent for a home I was looking to purchase. Sheila didn't communicate with my agent what so ever. Multiple calls and voicemails and Sheila only responded by text messages. Sheila took the first offer of the house three days after it was listed and would not communicate with us as it's pretty clear Sheila just wants to sell quick and fast regardless of a better offer on the table. She was well aware we were putting in an offer and in fact, we put an offer in first, but without financing approval. We knew it was a competitive situation so we put in an offer $10,000 over asking price along with two pre-qualified finance letters. My agent advised her my pre-qualified letters would be sent a day or two later which they were. She even questioned my offer being odd as it was over asking price and a low down payment (second mortgage to get the house without having to sell first). She's very unprofessional. Unless you are well known, she won't even talk to you as she didn't with my agent, but she didn't realize my agents brokerage was someone she knew, then she apologized and only emailed/text there after, but of course it was too late at that point and the seller accepted another offer. She also didn't accept our back up offer. If you're looking to hire Sheila Davis, you may want to think twice as she doesn't look for your best interest, but rather to get her paycheck as fast as possible. She doesn't communicate at all with potential buyers. Take a look other reviews from another seller (Steve Siebold) with The Norton Agency (her brokerage) who also had a horrible selling experience with Sheila.

I have just celebrated my 11th anniversary at Norton. This is a terrific place to work. I came from a competing company and can say the grass is greener here. 92 years this company has been in business in Gainesville. Wow

Worst real estate experience of our lives. Our agent, Sheila Davis, made critical mistakes that cost us thousands of dollars. Never heard a word from agency principle Frank Norton, Jr. I would caution anyone considering using this firm.

The Norton Agency follows this method of operation--to sell homes quicker and easier, and much to their benefit, they cheapen their assessment of your property so it will go on the market for less than it's worth. In this way, they make a quick sale to garner their 3 or 6% and say to hell with the client they are "representing". My wife and I were taken by them and I have spoken with many others who put faith in their "assessment of value". Please be aware of the underhanded nature of this outfit !!!

They let me pay the 50$ application fee without telling me that making 3X the rent in income was a must. I let them know I work freelance as well as a fulltime job (the fulltime job could pay all bills with money to spare) and was still denied. They should have let me know all prerequisites for approval before i forked over $50 for nothing. Plus I was strung along for almost 2 weeks before they finally let me know that I was denied.

We worked with Michelle Sparks to sell our home in 2018 and had such a great experience that we decided to ask her to help us find a new home in 2019. Once again, she went above and beyond to make sure we had a great experience. She is organized and professional in every way and provides such great customer service. I can't imagine working with anyone else!

I'd like to first start off by thanking Ricky Lewallen at the Norton real estate agency! He helped my parents find and purchase a home in Pendergrass and helped me/my family find and purchase a home in Jefferson. He is a very personable, nice, punctual, professional real estate agent that is informative, easy-going and not pushy at all! He took personal time out on his days off including Memorial Day and Sundays to answer any of our questions and to show us homes we were interested in. I/we highly recommend Ricky Lewallen for any of your real estate needs and to help smooth out the home-buying process. Our hats off to you Ricky thanks again and God bless to everyone at the Norton Real Estate/Insurance Agency!!!

Purchased a home needing $20,000 of repair because the agent was too distracted finding homes for everyone else that she couldn't do her job. If you use Norton, go with Abernathy Cochran Group or Norman Moolenar.

Michelle Sparks enthusiasm was evident from the first time we met. Her patience and willingness to answer so many questions helped us throughout the selling process. She took care of so many details and stayed actively engaged until the sale was finalized. Several times she met inspectors or contractors at the property when we were not able to be present. Thanks, Michelle!

I am so proud to be a part of this wonderful company! Fantastic people with such a passion for North Georgia and their Gainesville community. I’ve been working with them for 24 years and counting!

Are you looking for someone honest? Someone who will bend over backwards to find you the house of your dreams? Someone who will never judge your crazy because, let's be honest...house buying is quite possibly the mot crazy thing any of us will ever do and it will bring out a side of you even YOU won't recognize? Then look no further than Michelle Sparks w/the Sheila Davis Group! My husband and I happened to be out for a Saturday scouting trip, thinking in the next few years we'd like to move "towards the lake". Fast forward 3 short months...a random phone call on a Saturday morning linking us to Michelle...and we found ourselves signing our names on the dotted line of an absolutely fabulous home! We had a LOT of issues after the settlement process. Lots of drama with the sellers...but the silver lining and the bright part of ALL of it...was Michelle. She went and even STILL goes above and beyond to make sure life in our new home is amazing, and we couldn't be more thankful for her. A LOT of realtors (sorry!) can be "wolves in sheep's clothing" in my mind. We've met a lot of them. But Michelle...she is someone you can trust, someone who will become a part of your family, and someone who will give everything she has to make your dreams come true. If I haven't convinced you yet, I almost want to post my personal information to talk to you about her in person. She is the best of the best...hands. Down.

Don’t rent from them. It’s not worth the headache. Try Resource Property Management.

Ms. Lynette has been absolutely fantastic helping me with a maintenance request!

I recently had a wonderful experience with both my agents Lori Martin & Kristie Myers who are acting both as my buyers agent and listing agent. They have both been very responsive and I feel that they have completely advocated in the best interest of my family. I would highly recommend both or either of them for any of your real estate needs.

A true professional company based on service and respect to their clients.

Business Hours of The Norton Agency in Georgia 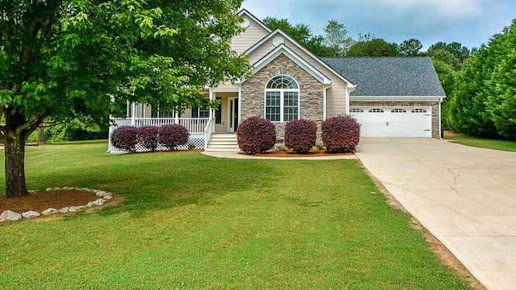 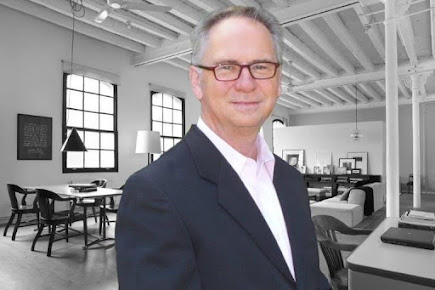 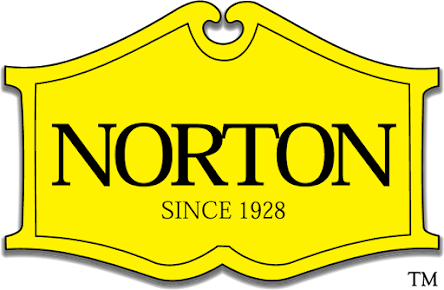 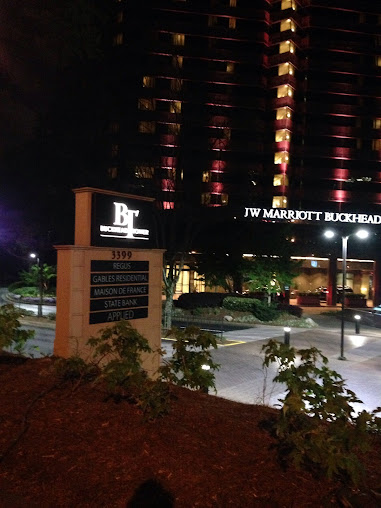 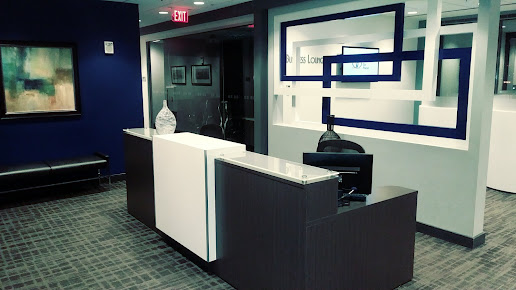 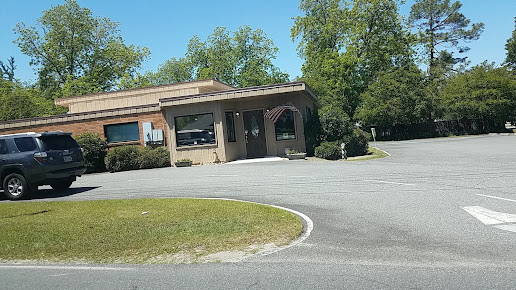