You have the opinions of people who buy the services of Crowley Associate\'s Realty (Real Estate Agency) in the state of Delaware.

At present this business has a score of 4.4 stars over 5 and that rating is based on 9 reviews.

As you can read, it reaches an opinions average is really positive, and it is founded on a more or less high of feddbacks, so the rating is rationally credible, although it doesn't have a sufficient quantity of ratings to grant it absolute credibility.

As you know, we don't usually bother to put feddbacks when these are positive and we usually do it only if we've had a problem or incidence...

Where is Crowley Associate's Realty?

First time renting through Crowley as a family and it will not be out last! Fantastic service and properties. The realtors really know the area and what location is right for you

Love dealing with Crowley... they know their market, offer very personal service, and also have good properties in their rental collection.

They have rented our beach house since the 80's. Family owned and operated.

"Our second stay at Washington St. It is our ideal vacation destination, close enough to the beach, houses all our family & the pool is a bonus greatly enjoyed" 8/4-8/11/18

If I could give negative stars I would. The associate we dealt with was very responsive when it came to our lease and taking our money, but couldn’t be bothered when we had issues with the property. The Owner was even less helpful when contacted and very rude in emails. I asked a few times for a phone call to discuss our issues, but both the owner and associate were too busy to call me. Attached are the photos of the furniture at the house, not to mention there were moldy clothes left in the washing machine for what could have been 4 weeks.

This message is being written from the perspective of a property owner, but I would imagine similar praise would be coming from me if I were a renter. In addition to the routine work, like email, collecting deposits, collecting balance of payment due, etc., Crowley Associates Realty Inc., specifically Sherry Ternahan and Betsey Parrett, have on multiple occasions demonstrated why paying their commission is well worth it. We are frequently being encouraged by our children and friends to use one of the online rental websites, like VRBO, Airbnb, instead of paying a rental commission; however…. Here are a couple of very specific instances where working with Sherry or Betsey at Crowley Real-estate has “paid off”. 1) We had an electrical problem in the fuse box requiring the attention of an electrician. I called a few local electrical companies and all of them could not be there for several days. I then called Sherry to see if she could recommend a company that she utilizes in her day to day business. She gave me a name and I called them referencing Sherry and Crowley Real-Estate and the electrician was at the house and solved the problem in less than 3 hours. 2) We rented to a repeat customer, and our neighbor told us that they have a dog in the house (we do NOT allow dogs). I called Sherry, and she took the time out of her day to go to the house and confirm that there was a dog present. This was in direct violation of the lease, and the renter was required to remove the dog immediately and pay for pest and flea cleaning. 3) The renting season was over and we were in Nags Head, NC, when we received a call from a friend who wanted stay at our cottage for a long weekend. We agreed, but the house was locked. I called Betsey at Crowley Real-Estate, and she volunteered to drop off one of their spare keys at the house for my friend to use. These have been just a few specific examples from the summer of 2017 of how the services of Sherry and Betsey at Crowley Real-Estate have more than be worth the commission they charge for renting the house. There have been 10 times that many examples over the 20+ years we have been renting exclusively through Crowley Real-estate. Using Sherry and Betsey at Crowley Real-estate has almost converted our property into a source of passive income.

We have rented from them 3 years in a row and been pleased with the place they provided.

Great people to deal with 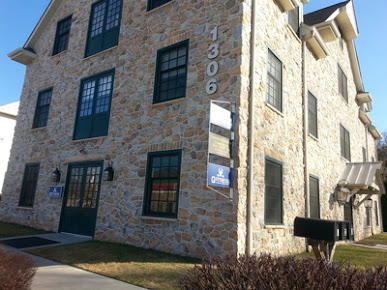 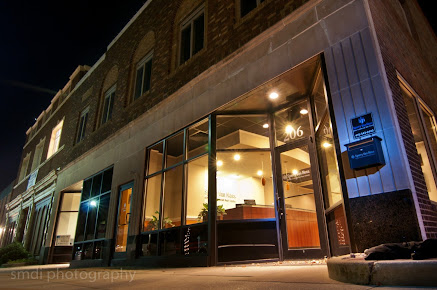