We offer you all the opinions of people who buy the products and services of Dakota Boys and Girls Ranch (Psychologist) in the area close to the state of North Dakota.

Now this firm receives a score of 4.0 stars out of 5 and that rating was based on 3 reviews.

You may have noticed that it reaches an opinions average is positive, but it is only based on few reviews, so the valuation is not very reliable.

You know that we don't usually stop to place evaluations when they are positive and we usually do it only if we've had a problem or incidence...

This Psychologist is classified in the category of Non-profit organization.

Where is Dakota Boys and Girls Ranch?

REVIEWS OF Dakota Boys and Girls Ranch IN North Dakota

Thirteen years ago our son, in his mid-teens went to DBR and spent 8-9 months there. The ranch, at that time, used a clearly defined system of rewards and consequences. If they followed the rules, they earned points; if they broke the roles, they lost points. The boys were assigned chores such as kitchen duty, shoveling snow, house-keeping. They went to school. The classrooms had 8-10students in them by grade level, there the curriculum was no-nonsense, solid subjects. They played organized games of softball, frisbee, and other sports. There was ample time for active teens to burn off all the energy typical of the age-group. At the time, 13 years ago, the people of Minot seemed untouched by the cynicism of the rest of the US. They were polite, affable, open, and friendly. My son, now in his early 30s, talks about his time there fondly. He lives on his own, works, hangs out with his friends, and doesn’t get into trouble. I hope DBR hasn’t changed.

I’m not sure how many stars are appropriate to give them. My daughter’s FNP(family nurse practitioner) referred us to them and said a new psychiatrist was there. We went in and she was tested. First visit I loved because my daughter refused to go to any appt. Therefore taking 3 hrs. To get ready and yet was not dressed in winter cloths. I took her how she was which was in shorts in December, that was put in the report. She made a snobby face at the psychiatrist and psychiatrist made it back with the comment “ this is my job and we’ll be here all day if you like, it’s up to you.” 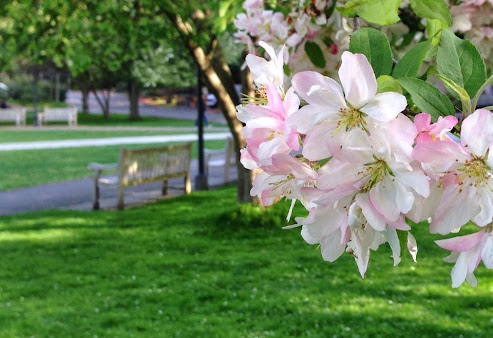 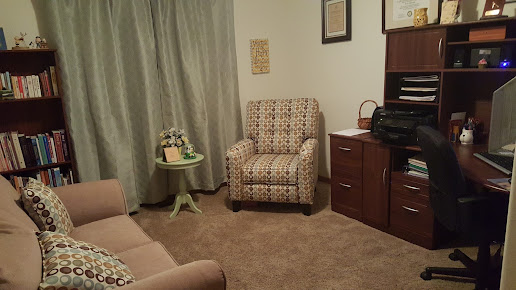 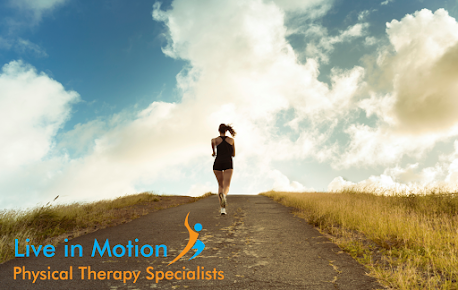