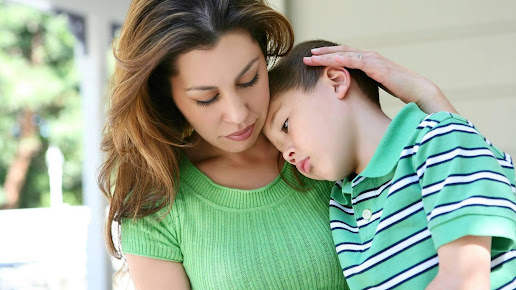 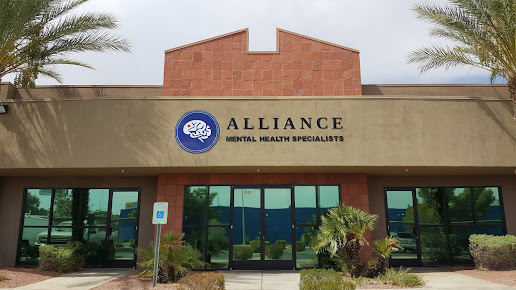 Center for Psychiatry and... 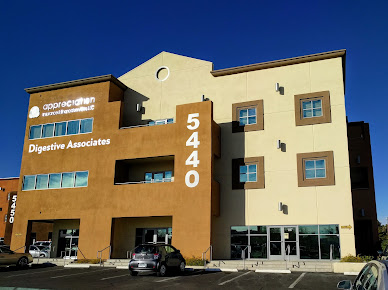 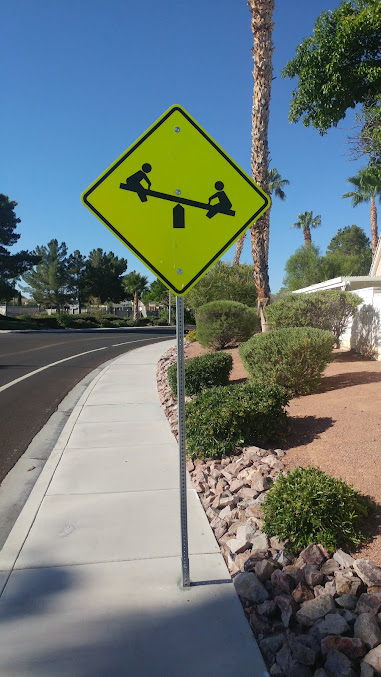 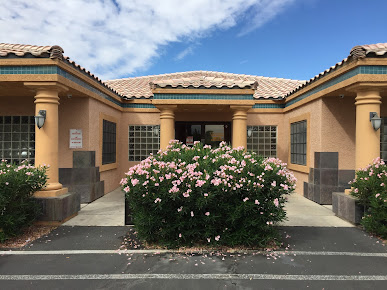 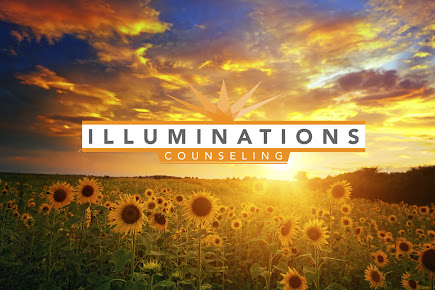