We've got the reviews of real people who bought the services and products of Dr. Grant B. Belnap, MD (Psychiatrist) near Idaho.

At present this business has a score of 3.9 stars out of 5 and that rating has been based on 8 reviews.

As you can see it reaches an feddbacks average is positive, and it's based on quite a few scores, so the evaluation is rationally reliable, although it does not have a very high quantity of scores to grant it absolute reliability.

You know that we do not usually bother to set tatings when they are good and we usually do it only if we have had a problem or incidence...

REVIEWS OF Dr. Grant B. Belnap, MD IN Idaho

I have been a patient of Dr. Belnap for a while. I was having some difficulty so he advised me to double the dose of my medication and I did. Once I did that, I began suffering nightmares and suicidal thoughts. I contacted the after hours physician on Sunday, not really helpful but Dr. Belnap did call me the following day on Monday and I told him that since I doubled the dose that the nightmares and suicidal thoughts were worse. He then advised that it was too low of a dose and advised me to take the new double dose now 3 times a day. I consulted with my husband and we agreed that wasn't a good idea because I was becoming incoherent. I just decided to wait until the today as I had an appointment pre scheduled at 4:45 pm. My husband left for work at noon, around 1:30pm, the suicidal thoughts became severe so I decided to go to Dr. Belnap earlier as I decided voluntary hospital committment was my best remedy while I was still coherent. But I didn't know how to go about it. I drove myself with much difficulty to Dr. Belnaps office a bit before 3pm because i was in a severe crisis. I typed a note on my phone to show the receptionist that I was in a crisis situation so that I didn't have to discuss it out loud in front of people in the waiting room, the note read the following: "I need voluntary commitment right now, I need to know the following, question number one where does dr. Belnap have privileges, question number two, is the new Meridian 72 bed mental health Hospital available? If not, which hospital does dr. Belnap recommend I voluntarily commit myself. Please do not ask me any further questions unless I can come into a quiet room to speak with anyone." The receptionist had written this down and returned me my phone and she stated she gave Dr. Belnap the message. I sat in his waiting room until 4:20 p.m. AN HOUR AND TWENTY MINUTES IN A SUICIDAL CRISISS. At 4:20 pm, I asked the receptionist if he got the message. She said yes, I gave it to him immediately after you arrived. Now mind you, in that hour and 20 minutes, he is coming to gather his patients for appointments, (he saw me sitting there) all the while I'm sitting in his waiting room in a crisis. I just wanted to know a hospital he recommends. After waiting an hour and 20 minutes, I approached the receptionist and asked her, " Do you realize the brevity of my situation that I am suicidal?" She shrugged her shoulders with a smile and said I gave the message to him, that's all I can do. I left his office in such despair that I thought, No one cares about me at all. I drove down Eagle Road saw a cement mixer truck in front of me, hit the gas to kill myself and realized at the last moment that I didn't want to actually hurt anyone else. I made it safely to St. Lukes Meridian Hospital on Eagle Road, the closest hospital. Since my arrival, every doctor, social worker and nurse are aware that Dr. Belnaps office didn't even have the decency to tell me to go to the emergency room. He simply was making me wait for my 4:45 p.m. Dr. Belnap and his office are despicable, reprehensible, derelict and have no respect for humanity.

Dr. Belnap is by far the best Dr. I have ever gone to in my life. He understand and explains so well. He makes me feel comfortable and not alone.

Dr. Belnap may not have the greatest attitude, but at least he doesn't push drugs on his patients, especially dangerous ones. He's the only doctor in town who seems to be knowledgeable enough to know what drugs to prescribe for each individual circumstance rather than treating everybody the same and giving them the same drugs like many other providers. He's also very careful about prescribing Benzos, Z-drugs, and other dangerous drugs. These drugs in general are poison, but if you have to take them at least he will be careful what he has you on.

Very comfortable talking to him.

Dr. Belnap has been my trusted confidant, advisor and doctor for PTSD and trauma related issues since 2005. If you are looking for an honest, professional, rock solid, respectful, long term, mental health care provider see Belnap!

After a 15 minute stay w/my girlfriend; Belnap is on Point (like a bulls-eye dart-board)! After 5 years of medicading my girlfriend: he desirves 6 star's!

Business Hours of Dr. Grant B. Belnap, MD in Idaho

View Phone NumberPHONE NUMBER: +1 208-246-0123 Call Phone Number
View WebPageWEBPAGE: WE DO NOT HAVE THE WEBSITE 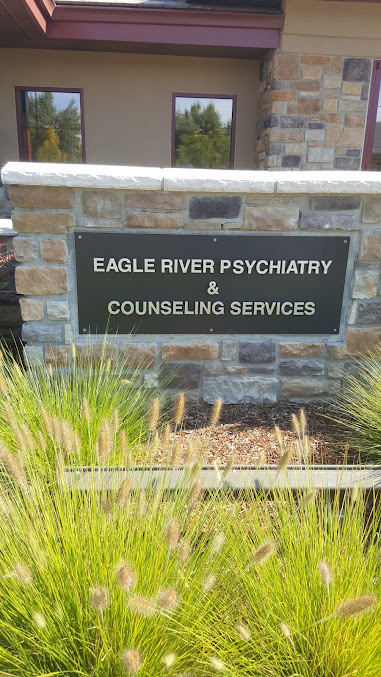 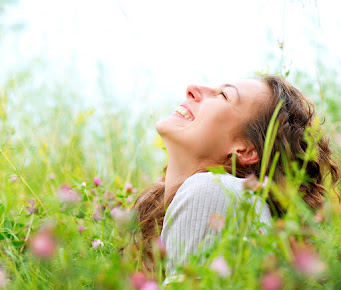