You will be able to see the information of real people like you who are using the services and products of CENTER FOR PSYCHIATRIC WELLNESS (cpw) (Psychiatrist) in Arkansas area.

Right now the business has a score of 2.4 over 5 and this rating has been calculated on 14 reviews.

As you can see the average of ratings is quite scarce, and it is based on an average of feddbacks, so the score is more or less reliable, although it does not have a very high quantity of ratings to grant it full credibility.

As you know, we do not usually bother to give evaluations when they are good and we usually do it only if we've had a problem or incidence...

This Psychiatrist is included in the category of Mental health clinic.

Where is CENTER FOR PSYCHIATRIC WELLNESS (cpw)?

REVIEWS OF CENTER FOR PSYCHIATRIC WELLNESS (cpw) IN Arkansas

The therapist strung me along for weeks in order to collect more money from insurance. Kelley Webb was deceiving and blatantly lied. When reported to her supervisors, they behaved as if it was no big deal. Goes to show that lying to vulnerable patients is common practice.

Long story short. Receptionist was rude and continually provoking mental ill. A shining example how someone with her disposition should not be allowed to work in mental health profession.

I was seeing Dr Gattis and he is fantastic! However my insurance changed. My new insurance paid them $25 less a visit and so they dropped me as their patient because they weren’t going to get enough money out of me anymore. These people are greedy and care more about money than their patients

Previously I had given them 5 stars, however, due to how they handled an incident I'd give them no stars. It was coming up on a big deal anniversary for me and I told the therapist I saw I was having a hard time controlling myself and why. She tells me to call a hotline while we were in our session. No coping exercises just if I feel like I'm going to hurt myself or someone "stop it all ... Bc the head works like that" and call a hotline. The next night I lost control of my trigger in a parking lot. The next day I was in the office getting paperwork for my file and I saw my therapist and told her what happened. She and her colleague proceeded to laugh in my face! My next appointment was for meds and I told who I saw about my therapist actions, she told me I need to talk to the office manager. I did so, while going without therapy waiting for her decision.. "continue to see Tara or we can give you a referral to wherever you want....but we can't garuntee how long you will have to wait to be seen" said the office manager. Huge lack of compassion, professionalism and integrity of the service their educated personnel give to people seeking help for mental health. Who laughs at their patient that just told them their PTSD was amped because it was the anniversary month of the event? Who doesn't take the behavior of this "professional" they employed more serious due to possible triggers leading to even more violent behavior? Who would expect someone to maintain trust in this professional and want to continue to see them? How do you rationalize shuffling them off when they obviously are in a state of needing guidance and counseling from a professional and not someone with "that" piece of paper that lacks the ability to not act like a high school student towards their patient when approached and told about the fear they expressed prior to the incident? NEVER have I had someone who was supposed to be a professional of any type make me feel like she did that day and I hope, for the sake of others, she doesn't do this to anyone else. OH! And Tara tried telling me she wasn't educated in trauma our first session and the office manager said ALL the therapist were trained/educated in trauma when I went to talk to her about being laughed at, in my face, over my triggered episode. They had 5 stars from me and one person in the office changed my entire opinion. However if not for this I wouldn't have found Perspectives and Dr Baker and my therapist, John, that I have now. They get ten stars if I could give that many!

I feel they've worked hard to make sure I was well and comfortable. I've not been treated as less than or been dismissed. I'm quite satisfied with the care I've received in their office.

Great people, worked to help me. Caring and understanding.

This place is a joke! I was in the hospital with pneumonia therefore I had to reschedule my appointment. The day of my next appointment I ran fever again and had to be put back in the hospital. The receptionist called me rudely and said if I missed another appointment I would not be seen. I was very polite but I didn't understand because I was in the hospital there was nothing I could do. Her name is Melinda the receptionist, how they have someone working in mental health that treats patients like trash. Her boss Nancy also treats patients like trash! As I was saying, Melinda called me trying to get $60 out of me for missing my appointment. She told me not to come in because I started running fever. And when I asked her about it she admitted to it it. Then I told you I would pay the $60. And her response was never mind we can't book you an appointment. I told her you are one of the rudest receptionist I've ever dealt with. I asked for her name and her bosses name. Her boss was in it with her Nancy is who I'm talkin about. It makes me sad that I got treated the way the dispatcher treated that lady who passed away. That is exactly how Melinda and Nancy talk to me and treated me. My PCP called them to try to get me in to see somebody because of my PTSD bipolar and other things that I suffer from. I do not ever want an appointment with these people but the reason why I'm speaking up because I need people to know that these people are scam artists they do not care about your well-being. I would like to know the owner of this place, not Nancy not Melinda when I called to try to find out who their bosses were they told me they cannot give me that information. Which is a lie you have to give your bosses name in any given situation especially if you're getting treated rudely. I seen on the internet what was ran by doctor William I believe he also works in that office. And I'm starting to wonder if it's kind of all an inside job to get people's money and to only treat them with what they want to treat them with. Like I said I would never book an appointment with this place but I would love to know the owner of the company so I can show them the way they have been treating people and the way that I got treated. This place needs to be shut down and I will do whatever I can to spread the word of what Melinda and Nancy have done! I promise I will not stop until my Justice is done. I will figure out who runs that building and I will show them every bad remark Melinda has. These two women have brought my anxiety out worse, where this place is supposed to control those kinds of things. I'm sorry this is such a long message but I just want Justice! Whether that be Melinda getting wrote up or fired to me that would be Justice. To everybody that's ever had a bad experience with Melinda or Nancy I truly apologize because I feel for you I know what it feels like. And nobody deserves to be treated that way! I say let's make a page against this company so nobody has to worry about getting hurt judged. And I pray for the ones who have not gotten the help they need because this place turns you away. But know that when they turned you away it was the best thing they ever done for you! Because they're not getting your money and not treating your actual diseases because that's not what they're there for they're actually there just to get your money and your insurance. I say let this place sink and like I said I will not stop until Justice is done with between those two ladies.

Worst experience ever! I had 2 cancelations because I had to have surgery & was very ill & they told me I could see dr Kendrick anymore! They’re office is poorly ran! I had a appointment scheduled that I never canceled & they thought it was okay to cancel it & put another person in my spot & I showed up to that appointment & they told me to leave! Such disrespect & I’ll never go here again!

My wife had to re-schedule two appointments in June because she is taking care of her terminally ill mother... In (Batesville, Ar) they dropped her as a patient. After asking the business manager why, she said it was the therapist call only. The therapist told us that she does not do that and it is a "policy". I think before a patient is dropped, especially in this field a little better care should be taken!! Not just a "letter" we never received!

Would not listen to me about my medications I was having problems with.

Business Hours of CENTER FOR PSYCHIATRIC WELLNESS (cpw) in Arkansas 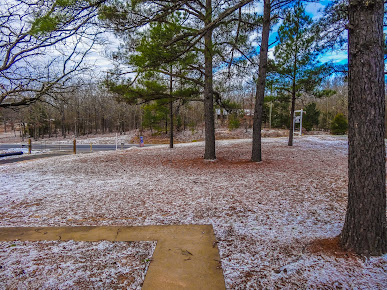 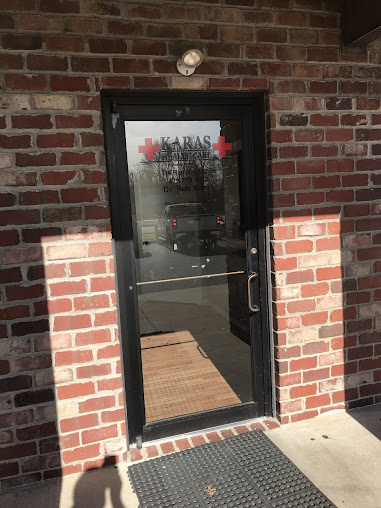 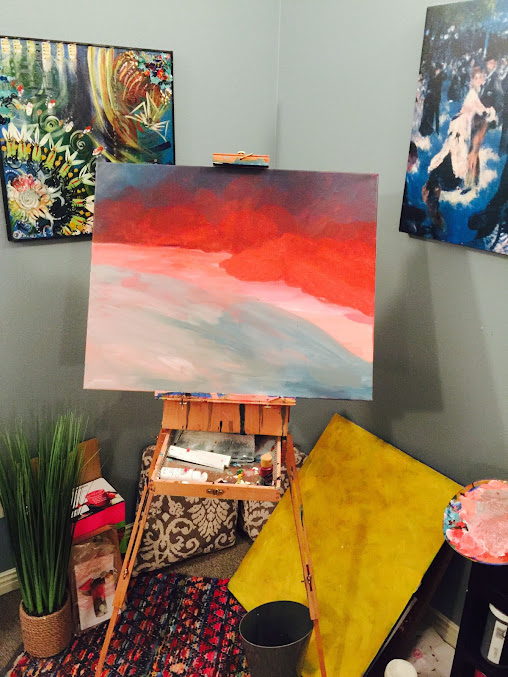 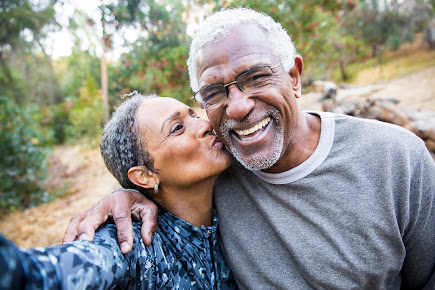