Here you will see the reviews of real people who have information of the services and products of Attoe-Watson Co Inc (Private Detective) near to the state of Wisconsin.

Currently the firm has a rating of 5.0 stars out of 5 and that rating was based on 6 reviews.

As you can see its rating is outstanding, actuality, it achieves the highest score it can achieve., and it is based on a more or less high of opinions, so the assessment is rationally faithful, although it doesn't have a large quantity of scores to grant it absolute credibility.

You know that we don't usually bother to give feddbacks when these are correct and we usually do it only if we've had a problem or incidence...

This Private Detective belongs to the category of Private investigator.

Where is Attoe-Watson Co Inc?

I contacted Attoe-Watson for process serving. They were prompt, professional, efficient, informative, and kind. I was very impressed by and satisfied with their services. Highly recommended.

I can’t thank Steven enough for all of his hard work on my case. He was there for me every step of the way, he went out of his way to make sure we got everything we needed. He always was really easy to get in contact with, he went above and beyond. I highly recommend Steven and his partners. Thank you!

I contacted Attoe-Watson Co from clear across the country to gather some information that I needed to secure a quick divorce. Mr. Watson was professional, thorough, and got me all the proof that I needed (and more). Everyone that I had contact with in the company was extremely courteous and helpful. Job well done!

We called Attoe-Watson Co due to a recommendation of a friend regarding an urgent matter regarding our daughter. We were desperate to try to keep her safe, and Steve explained very thoughtfully what their company could and couldn't do to help and provided some comfort to us. I would highly recommend this company.

We hired Attoe-Watson recently for security for two Property Management issues. They provided security during the Mifflin St. Block party and provided a man to accompany us to make sure a belligerent tenant had vacated after being served a notice to vacate for breach of contract. In both cases Attoe-Watson did exactly what they said they would do - they were on time, and they were there and vigilant to handle whatever situation came up. We especially appreciated the suggestions made by Steven as to securing the premises before we left after the inspection of the property - there were items/doors/windows etc. to secure that we had not thought to check. Finally, I want to mention that Steven maintained a calm steady presence throughout the entire process. He asked good questions and had good suggestions that helped us keep on track and moving through the process of inspection and securing the premises. Hiring him/them was a very good decision. As competent and prepared as one tries to be in situations like these, it is very hard not to get somewhat emotional/amped up; it is harder to think straight when it is "personal" - when one's business or person has been threatened. Having that calm, dispassionate, reliable person there who is experienced at handling problems is well worth it for peace of mind! Thanks Steven! We will be hiring you/your agency again next year for Mifflin St. and as needed! 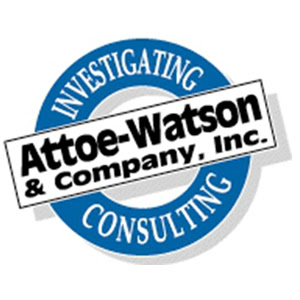 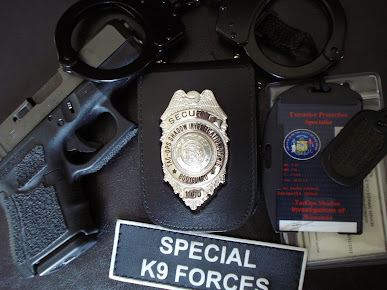 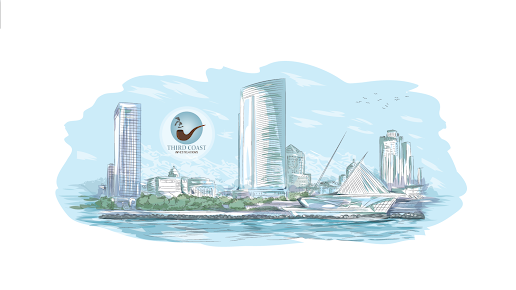