We've got the information of real people like you who are buying the services of Dukes Investigations & Consulting LLC (Private Detective) in the area close to the state of South Carolina.

Nowadays the firm has a score of 4.6 out of 5 and this score has been based on 22 reviews.

You may have noticed that the average score it has is virtually the best one, and it is based on a very large number of feddbacks, so we may be quite sure that the valuation is quite accurate. If there are many people who bothered to leave their review when they are pleased with the business, it works.

You know that we do not usually bother to write reviews when they are positive and we usually do it only if we have had a problem or issue...

This Private Detective belongs to the category of Private investigator.

Where is Dukes Investigations & Consulting LLC?

This is Modern Professional Private Investigative Agency, which is operated with the Highest degree of Professionalism and is backed by Integrity,Trustworthiness, Reliability, and Honesty. This agency and the investigator, are a full service investigative company that is based on its Highly train and skilled operators with over 70 years of combined law enforcement experience. They are always available and eager to answer any questions, concerns or issues that you may have.

I wasn't sure what to expect going in to this process but I feel confident no one could have done a better job than Henry. He's very thorough and effective in his work. He went above and beyond what I expected of him and offered invaluable advice and insight to help me through my case. I only wish I'd known about him sooner!

Waste of time, money, and emotion. He was referred to me unfortunately. In the beginning, I was told my situation had a 90% success rate, yet during termination of services, he said that there was a slim to none chance of success. He could not remember phone numbers of people to call. I had to send different information more than once. His story changed. And when I requested information retained during my case I was informed I could not receive it due to it being sensitive information. Are you serious??? I hired you. And he tried to say he did not charge me full price as if it was a favor. I should have spent the money I did $1,500, on someone who could help. When disputed, he showed me a bill of $11,000 worth of work with absolutely no record of backing it up. So I spent 6 months listening to a man who could not even meet me in person, or provide evidence of work performed. 186 hours of doing what. I believe he probably did run background checks( which he tried to add to this $11,000 phantom charge)(shouldn't that be included anyway?)and he did make 3 phone calls to people in question. And read a few medical records i obtained. No results, empty promises. Regarding his other reviews... they were written by his family members and coworkers. I am not getting a refund, so the best I can do for others is warn you to hire someone else. If asked, he will try to tell you that I found out information later in the case that changed the dynamics. If you are curious to know, just reach out to me, and I will be happy to provide you proof of where his story does not line up. Beware of him.

this was the best experience to have with dukes investigation. the way they handled my situation and took the time to take care of my needs. I highly recommend them for any and all of your needs. the pricing was more than fair for the amount of work and intrest they took in to my case. 5star

I would highly recommend anyone to hire Dukes Investigation for any of your private investigative needs. The staff is very knowledgeable in what they do. They are extremely professional, and they get the job done in a timely fashion. All phone calls and emails were always retuned in timely manner as well

If you are looking for integrity, honesty and professionalism....look no further than Dukes Investigations!

this was the best experience to have with dukes investigation. the way they handled my situation and took the time to take care of my needs. I highly recommend them for any and all of your needs. the pricing was more than fair for the amount of work and intrest they took in to my case. 5star

Henry Dukes is a crook. Once I hired him in desperation through web searching. He collected the money before He rendered the service. He can do anything including lying . He is very unethical. It was unfortunate I hired him without the time to check with references. Don’t believe those reviews, he got his family and friends to write for him. In a words, my experience with Dukes taught me what is a crooked unethical private investigator. Be aware!

This is a very knowledgeable investigator I would highly recommend.

Very thorough investigations and customer service. They have a Spanish speaker with prior law enforcement experience that helped us with our investigation.

Great company, we use to look at new hires. 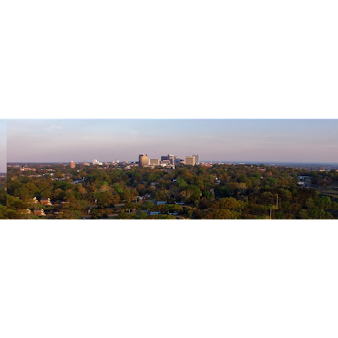 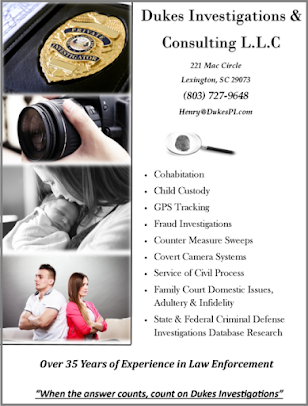 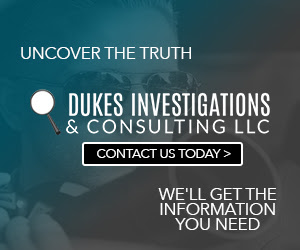 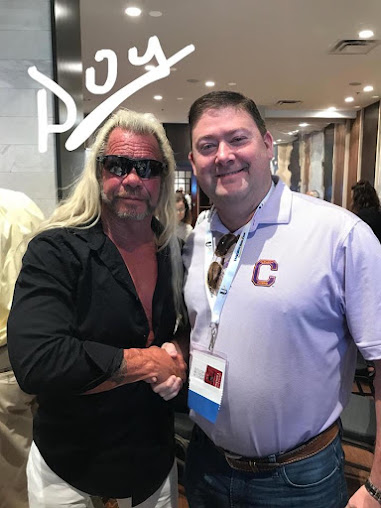 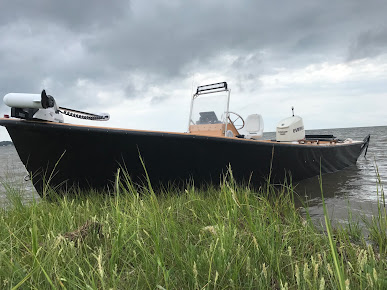 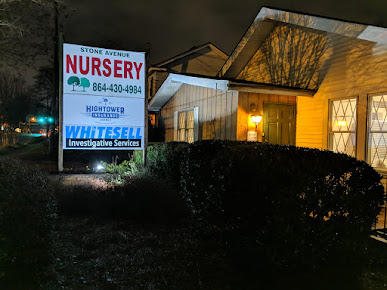