We offer you all the opinions of real people like you who are using the products and services of Complete Care At Holiday Park Physical Rehab & Aquatics (Physiotherapist) in the area close to Ohio.

Right now the business receives a score of 4.2 over 5 and that score has been based on 6 reviews.

As you can see the average of ratings that it reaches is really positive, and it's founded on a more or less high of opinions, so the rating is quite reliable, although it does not have a elevated amount of assessments to confer it absolute reliability.

You know that we don't usually stop to set reviews when these are correct and we usually do it only if we've had a problem or issue...

Where is Complete Care At Holiday Park Physical Rehab & Aquatics?

Liked the staff and they got me going again for a bit but never received a bill and last balance I had was 175 and somehow jumped up to 375 and in collections after I was done. Just don’t agree to do payments for decompression thereapy, plus the relief never lasted more then a day from the extra $25 a session. 75 a week while on disability and out of work for something that made me worse at times is ruff. Also depending who hooked you up had a lot to do with the result. At times I left hurting worse because of that table and the way I was hooked. Too inconsistent and a waist of money. There’s a reason insurance doesn’t cover it. I hate leaving this review but it’s better others know and don’t get duped or ripped off. On two of the Facebook Perrysburg pages a few had bad things to say about complete care and said to stay away I should of listened. Also the changing area situation is pathetic. Not enough room and people in pain are waiting to get changed. And other then one spot you don’t have hooks to hang stuff. Costumers complained, staff brought it up. $3 to $5 dollar hooks are too much to take care of for the owner. Cheap cheap cheap But they gouge you money wise. Also surprised none of the older members have keeled over in the changing room, it’s like 115 degrees in there at times. I know older people like heat but that’s dangerous.

The therapists all took the time to explain how the exercises would help solve my problem, which they did. The therapists spent time with me and never rushed me through my sessions. I would highly recommend Complete Care.

Wonderful company. Very accommodating for your schedule. The therapists know what you need for all your aches and pains and know how to adjust your therapy. All staff has been super. A huge p,us is the pool and the decompression table for peeps like me who have lumbar disc issues. And the best part is when you call, there is no menu. A real person answers after a one or two rings. 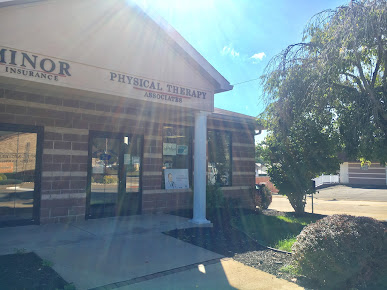 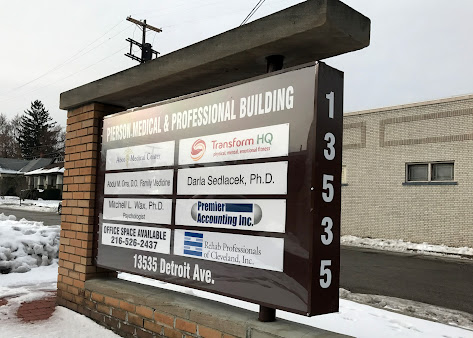