Here you have all the feddbacks of people like you who are buying the services of Shmuel Tatz, PhD, PT (Physiotherapist) near New York.

At this moment this firm has a score of 4.5 over 5 and that score has been calculated on 6 reviews.

You must have seen that the average of ratings that it reaches is practically the top, and it's founded on a more or less high of feddbacks, so the rating is reasonably faithful, although it does not have a enough quantity of assessments to grant it full credibility.

You know that we do not usually stop to put opinions when they are positive and we usually do it only if we've had a problem or incidence...

Where is Shmuel Tatz, PhD, PT?

I've had chronic pain for over 10 years with all kinds of treatments done including epidurals, facet blocks, nerve injections, 2 shoulder surgeries and too many cortisone injections to count. At the recommendation of my pain Dr at HSS, I decided to pay Dr Tatz a visit. Upon introduction, it was very clear it wasn't going to be the typical PT session. He is someone that feels the issues, he doesn't need an MRI report to know what the issues are. He completely understands the human body. It's been a year in a half since I step foot in HSS and can thank Dr Tatz for that. He is much more than my physical therapist, he is my healer!!

There are many physical therapists in New York, but there is only one Shmuel Tatz. If you depend on a correctly functioning body for your profession, then Body Tuning is what you need. The knowledge, insight, nuance and skill that Dr. Tatz and his associate Daniel Padmos bring to their work is not to be found elsewhere. There are professionals out there who take the completely wrong approach (only drugs and surgery), and then there are many who partly address the issues. Only at Body Tuning have I found therapists who understand and address the whole picture. They have enabled me to return to performing, for which I am extremely grateful!

Shmuel has helped me numerous times, most recently after I dislocated my shoulder. After one or two sessions I already felt enormously better, and after eight or nine sessions I am back in the recording studio playing cello comfortably. What I appreciate most is that Dr Tatz can find with his hands exactly what joint is not moving the way it should, and he knows exactly how to work to get everything back to normal as quickly as possible.

I had high hopes and great faith in the beginning. I would feel better only to relapse shortly thereafter. This became a cycle. After 18 sessions , frustrated that I wasn't making any substantial progress, I decided to get an MRI done against Dr. Tatz's advice. The findings showed that his treatment protocol, as I suspected, wasn't addressing the real issues. When I presented him with the MRI results and asked him if he had specific treatments for the diagnoses, all he did was defend his approach, insisted that I had been getting better and suggested that I stop coming. As a physician, I found his arrogance, disregard for scientific evidence, and lack of interest in what truly matters, i.e., healing the patient, disturbing and shocking. If you have any doubts, take care of yourself and follow your instincts. They are there for a reason, a wise friend once told me. 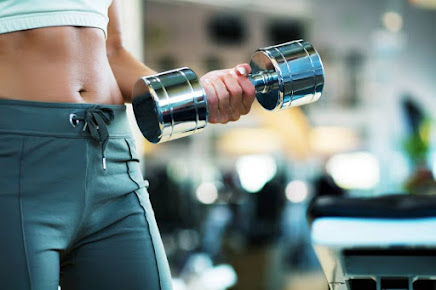 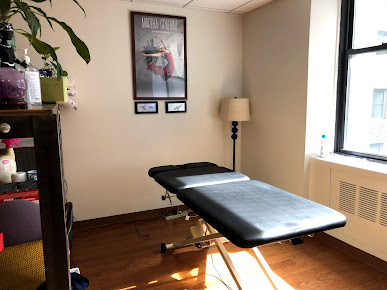 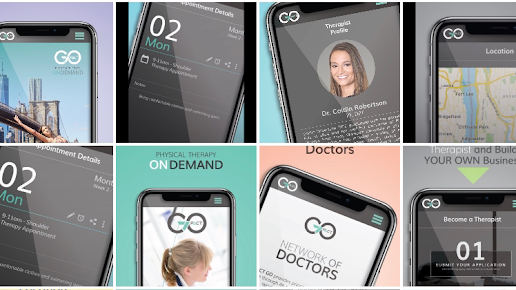 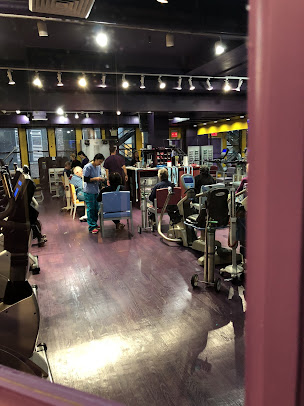 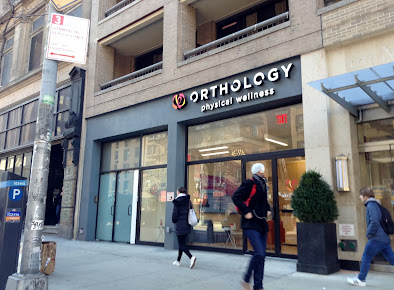