Reviews of The Dizziness and Balance Center (Physiotherapist) 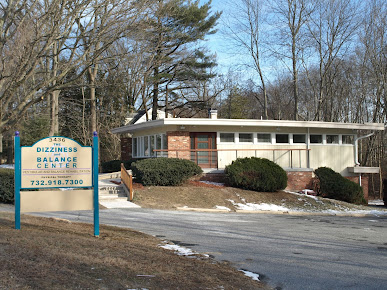 You have all the reviews of people like you who are buying the services of The Dizziness and Balance Center (Physiotherapist) near to the state of New Jersey.

To this day the business gets a rating of 5.0 stars out of 5 and that rating has been calculated on 11 reviews.

You must have seen that it reaches an reviews average is very good, actuality, it is the best overall average it can get., and it is founded on a more or less high of feddbacks, so the assessment is quite credible, although it does not have a very high number of valuations to give it absolute credibility.

As you know, we do not usually bother to put opinions when they are positive and we usually do it only if we have had a problem or issue...

This Physiotherapist corresponds to the category of Physical therapist.

Where is The Dizziness and Balance Center?

REVIEWS OF The Dizziness and Balance Center IN New Jersey

Robin is compassionate. I walked into her office without an appointment because I had positional vertigo and was feeling terrible. Even though she was extremely busy; she squeezed me in, and helped me.

Robin helped my mom a year ago to walk again, use a walker, buy the perfect Walker device… And mom has benefited from the exercise and better well-being in so many ways!

Robin is fantastic she is very professional polite and caring I went to her not expecting to be cured as quickly as I had been. I highly recommend you see her if you have a problem.

Should anyone want to be cured of vertigo I strongly support this office. My wife was too sick to visit her so she came to my house and helped my wife. Five stars is not high enough to give Robin as she really knows what she is doing.

Several years ago I went to an ear nose and throat physician because I was dizzy and my balance was off. He scared the heck out of me and told me that he wanted me to get a scan of the brain. I did. It was normal. Then someone told me about a Physical Therapist who might be able to help me. I went for a treatment and they had me coming back three times a week for several weeks. Since I experienced no improvement, I stopped going. I was talking with a friend and he told me that he heard about the The Dizziness and Balance Center. He said that he knew someone who went and was cured. I made an appointment with the Center and Robin Pflieger treated me. In one visit she had my balance and dizziness corrected. I couldn't believe it. In ONE VISIT!!! I went back a week later for a checkup and all was great. Robin could have had me keep coming back to recheck me but she didn't because she is a super honest person and her focus is on the patient, not the almighty dollar. I banged my head 5 years later and the crystals in my ear were disturbed. I went back to her and again, in ONE VISIT she cured me. That was in 2016 Three years later I was bending down under my desk to pick something up and when I got up, hit my head. There goes the crystals again. I went back to the location where she used to be but the Center had moved. I asked the woman who was at the front desk if she knew where the Center moved to. She told me no. I finally tracked down Robin and drove to her new location. I told her that the old address would not give out any information as to where she moved, however she told me that she had a list of practitioners who could help me. Robin told me that they want to keep the clients for themselves. To me, that is Greed and not truly caring about helping the patient. Robin had a cancellation and treated me. Again...in ONE VISIT - the dizziness and my balance were corrected. She is truly gifted and she knows her profession. If you have any issues and want relief, please visit the The Dizziness and Balance Center at 3436 Route 66, Neptune, NJ 07753

My wife and I have been visiting Robin for several years. It is amazing what magic she weaves.

As a Physical therapist I have successfully referred many patients to Robin . Recently, I experienced an episode of extreme dizziness. Robin was able to immediately help me with her knowledge, experience and compassion. I would highly recommend Robin as a Physical Therapist who provides quality work and gives complete attention to her patients. I am very thankful to have Robin in our community.

I have referred a dozen or so people to Robin. She always gets the job done!!! People are so grateful! -Scott Lloyd, Chiropractor

Business Hours of The Dizziness and Balance Center in New Jersey 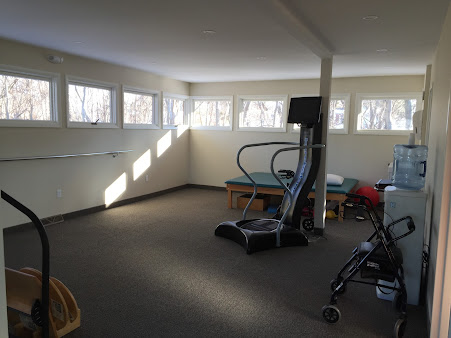 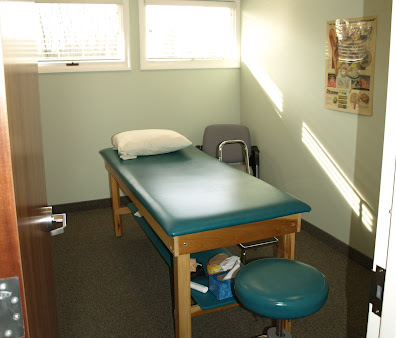 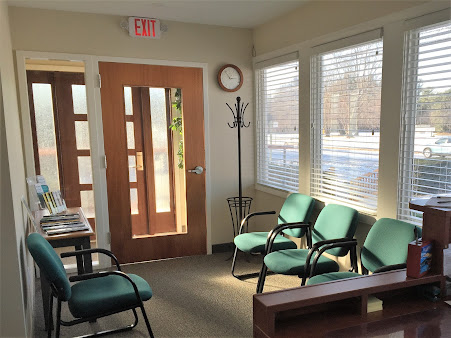 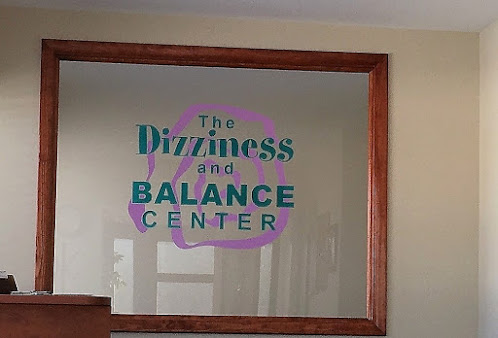 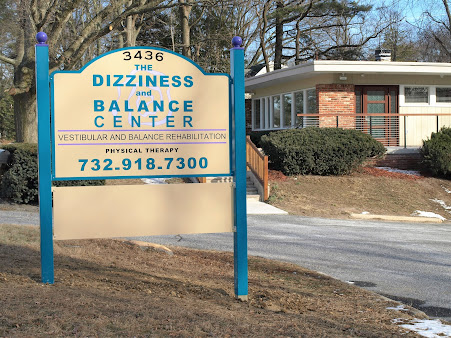 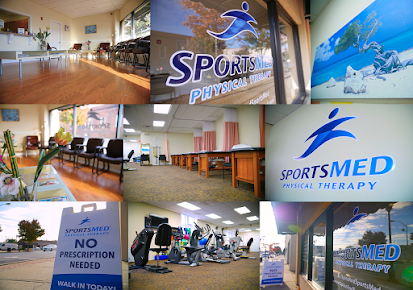 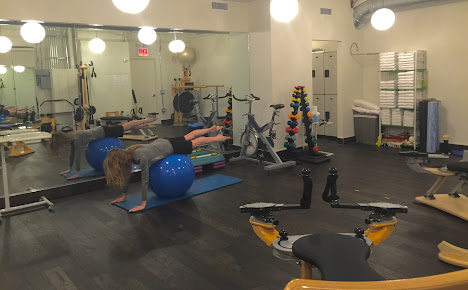 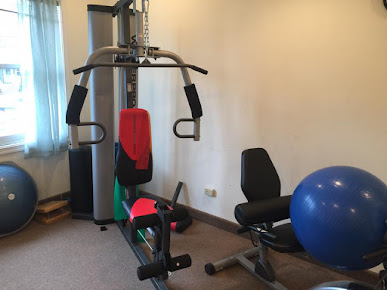 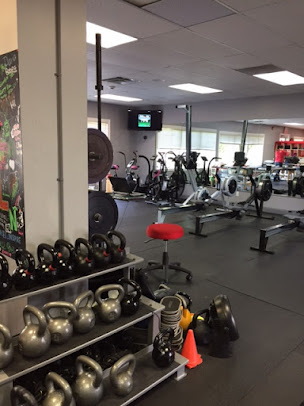 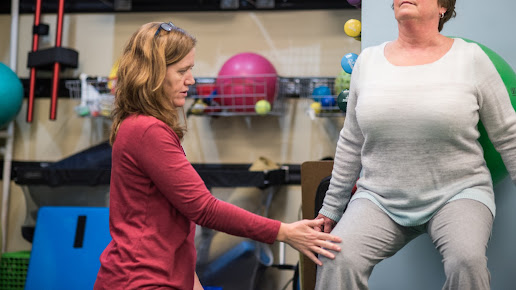