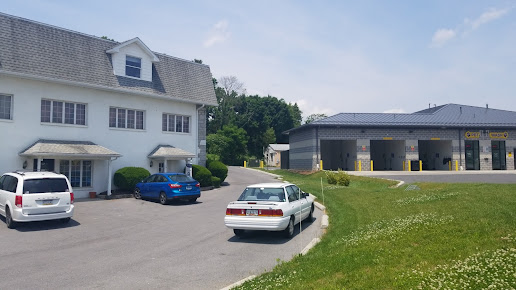 We have the opinions of real people like you who purchase the products of Ryan Physical Therapy (Physiotherapist) in Maryland.

As of day the firm receives a rating of 4.6 out of 5 and that score has been calculated on 11 reviews.

As you can see the average of ratings that it reaches is nearly the best one, and it's founded on a more or less high of feddbacks, so the valuation is rationally faithful, although it does not have a sufficient quantity of assessments to give it absolute reliability.

You know that we do not usually bother to give reviews when these are good and we usually do it only if we have had a problem or incidence...

This Physiotherapist is included in the category of Physical therapist.

Where is Ryan Physical Therapy?

Dr. Ryan and his staff were professional and courteous helping me with my tendinitis/rotator cuff problem. They are super and I would highly recommend their care and services.

I would like to express our gratitude to Dr. S. Ryan and his staff for their loving care and expert physical therapy program they provided for my husband Rex during his years of limitations due to his massive stroke. Rex was in therapy twice a week from October of 2010 thru March of 2015. (He passed away April 10, 2015). The sessions were well planned and executed with much encouragement, gentleness, and love. Goals were set, Rex and I were both encouraged by his ongoing progress. Dr. Ryan was 100% supportive in helping Rex to improve and maintain his capabilities. That helped me to care for my stroke stricken husband, who may have ended up in a nursing home. Rex regained some quality of life, he learned to walk again, and became physically strong. Dr. Ryan reinforced my hope and helped Rex and I have a few more years together. I also had two occasions for much needed physical therapy during this journey and recovered fully during their care. Blessings to Dr. Ryan and his Staff. Sincerely, Hilda Norton

My husband had seen Dr. Ryan some years back and I remember he had been so helpful at that time, that I decided to go there for my first time ever physical therapy for my shoulder. I’m so glad I did because this has been a huge help to me and I feel so much better now. They are knowledgeable, friendly and very helpful. I highly recommend Ryan physical therapy.

Excellent care. They got me back on my feet quickly. I highly recommend them.

Debbie was great for our son when he was a baby!

I attended therapy following a car accident and received the most attentive care I have ever received locally for physical therapy ( I had attended several other facilities that were quite disappointing). However, Dr. Ryan and his staff were friendly, knowledgeable and led me to a full recovery. I highly recommend this facility!!

I'm greatly helped every time I'm a patient at Ryan's.

I brought my daughter to Stephen Ryan and had a very bad experience. I don’t think for a Physical Therapist he understood nor had the bed side manner for my daughter’s problem. He was insensitive to my daughter’s pain level, and continued to manipulate an area that was communicated to be very painful. After this experience I took her to an Orthopedic Specialist who thought the therapy had been too aggressive. Additional x-rays were needed to see if her foot had been re-injured. I called his office 2 times but he didn’t return my calls. I would not recommend this person for physical therapy

I went to Steve Ryan for a lower back pain. He was fantastic with his hands on massage. He cured my back pain. 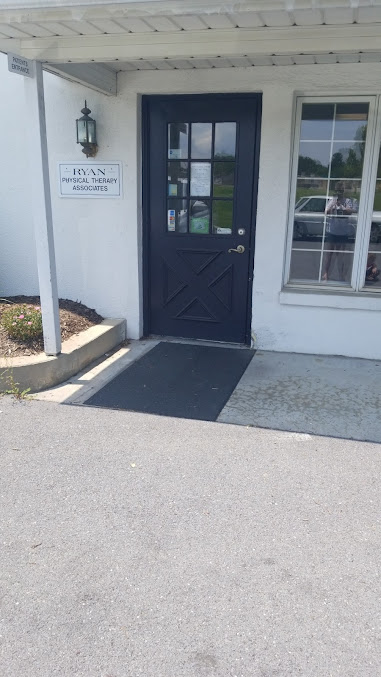 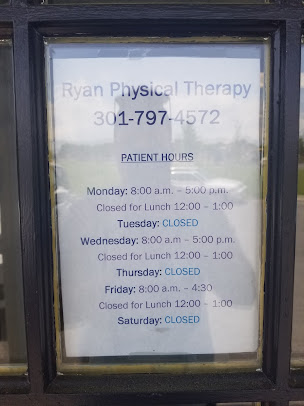 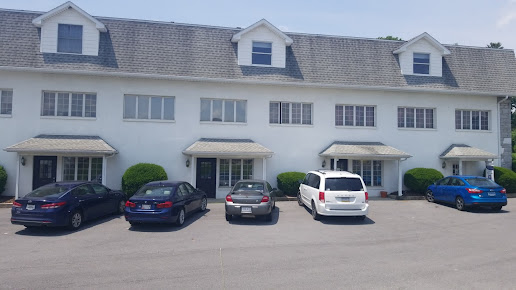 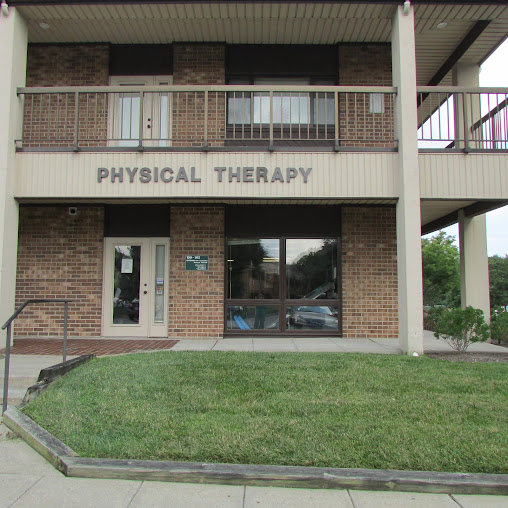 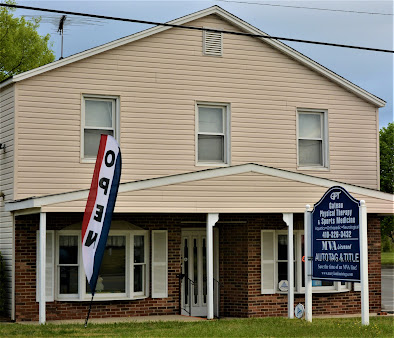