We've got all the opinions of real people like you who buy the services and products of Colorado Institute of Sports Medicine (Physiotherapist) in Colorado area.

Right now the firm has a rating of 4.4 stars out of 5 and the score has been based on 8 reviews.

You must have seen that the average of ratings is high, and it's founded on an average of opinions, so the score is quite credible, although it doesn't have a very high number of evaluations to grant it total credibility.

As you know, we don't usually stop to write tatings when these are correct and we usually do it only if we've had a problem or issue...

Where is Colorado Institute of Sports Medicine?

REVIEWS OF Colorado Institute of Sports Medicine IN Colorado

Love the staff and treatment plan for my issues. I hate executing my treatment plan given but if it allows me to have better range of motion I do it. I would recommend.

Everyone at CISM is amazing. Mac and his wife Beth go above and beyond and truly care about people. They have highly trained staff who push their clients and support their rehabilitation through to the end. I feel like they were just the right fit for our families needs. Outstanding customer service and dedication to professionalism. They are compassionate and caring and work with people even when there's a snag with insurance companies. I highly recommend CISM. They will take great care of you on your road to recovery. Thanks again for all you do. you guys rock.

I worked with Colorado Institute of Sports Medicine at the suggestion of my surgeon, Dr. Benjamin Kam, after my right total knee replacement. Scott was my physical therapist. Scott was great, the owners were fantastic, and the rest of the staff is also excellent. I've worked with other excellent PTs in the Colorado Springs area, and this is now my favorite. Thank you!

Failed to disclose that my copay would increase after initial visit. 5 star staff

Been going here for a few weeks and they are absolutely incredible. I see Matt and Amber every week and they are funny, knowledgable, and keep me motivated. I always look forward to coming in! Highly recommend CISM for anyone seeking physical therapy

Excellent staff (Dan the Man) for the most part, but the one star is for the ego-maniac owner Dr. Mac. Not only was he uncertain of the procedure that I had, but he had me on the wrong exercise prescription per the surgeon. It wasn’t for six-eight weeks into PT that he noticed my swelling & pain was STILL at an acute level two months following the reconstructive ACL surgery . He apologized for not acknowledging the surgeons plan and that my meniscus was taken care of as well during the ACL reconstruction, but quickly deflected the issue on me for not being in my knee brace, which one of his therapist had taken me out of multiple weeks prior to him acknowledging the swelling, pain, and emotional distressed caused from his error. Also he blasted for not using my crutches as I came up the wheelchair ramp that was covered from the previous days snow. I was supposed to bare no weight for 6 weeks following surgery per Dr. Kam and he had me doing single leg squats 4 days after surgery crushing my leg 3x a week. The lack of empathy on the job and being too consumed with his ego & side work with the Olympic athletes it handicaps him from being a top notch guy & trainer. Olympic coaches and trainers do not have a good foot to stand on currently in the realms of mistreatment & taking advantage of their athletes and Dr. Mac would definitely fall into the category as well. Wish things would have turned out better as I had mentioned his therapist Dan was professional, empathetic, and very knowledgeable on sport injuries.

I highly recommend Dan B and all the staff at CISM. I was referred to the practice for PT to address a chronic pain issue in my hip and back. Dan quickly assessed a strength imbalance. Through a customized PT regimen and dry needling, the pain is gone That ended a cycle of steroid injections and pain meds.

Business Hours of Colorado Institute of Sports Medicine in Colorado 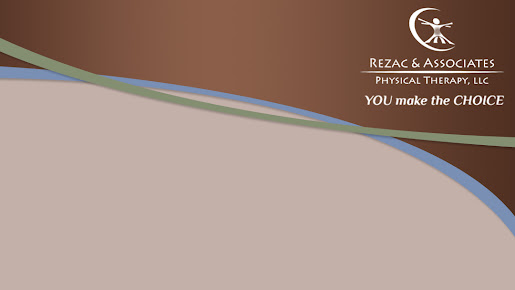 Physical Therapy of the R... 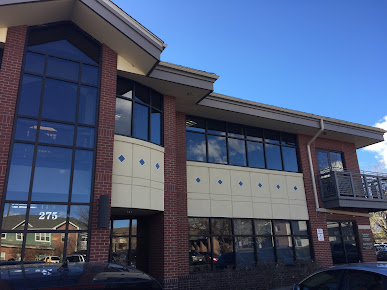