We have all the opinions of people like you who purchased the products and services of Jack Russell Wildlife Control (Pest Control) in Washington.

At the present this firm has a score of 4.6 out of 5 and that score has been calculated on 7 reviews.

As you can read, it has an average rating is practically the highest, and it is founded on quite a few feddbacks, so the rating is more or less accurate, although it does not have a enough number of evaluations to give it full credibility.

You know that we don't usually stop to put opinions when they are good and we usually do it only if we've had a problem or incidence...

This Pest Control is classified in the category of Pest control service.

Where is Jack Russell Wildlife Control?

Amazing Service, Patient with questions, overall a very Pleasant experience. Jack came to the house did a very professional walk through and confirmed the suspicions I held after researching the Rat problem in a rental (that I used to live in). He directed me to tie up the bird vents and fix the crawlspace vents, created a new crawlspace access ,which I've needed for a while now, and touch up the insulation in the attic. I did the bird vents, and let him do the rest. The cost was very reasonable, and matched or was less than other bids. Thanks so much for your work! My tenants are happy, and that makes me happy!

We started hearing rats or squirrels in attic, could not find where they were getting in. Got estimates from two other exterminator services who wanted to get us on a contract and keep setting poison boxes forever. My wife found Jack who came by, was up on the roof right away, found the spot the rats were getting in, gave us a full itemized list of recommendations (some of which we ended up doing ourselves like trimming shrubs, some of which we had him do), secured that corner of the roof with flashing and did a couple other things, and said let's see if we keep hearing rats. We did keep hearing rats, so Jack returns and finds one more place where rats may be coming in and secures that location too. Both places he placed a one way exit door so they could get out but not back in, and placed traps where we heard them, no poison. I was really impressed by Jack's knowledge of animals and construction, his philosophy to secure the house and get the pests out of the house because you can never get them out of the area, rather than just keeping poisoning them, He also has a great can-do attitude. We have a 100+ year old house and had some requests to work around some of our unusual construction issues that he was very flexible and creative with finding solutions for us. I'm hoping not to have to use his services again, but if I ever have a pest problem I'll call him right away. His prices were very reasonable too, less than the other quotes I got plus his was a one time deal rather than an ongoing expense.

I found mice in the house and called Jack. The inspector came and focused on the crawl space, but acted disinterested in looking around inside the house. He seemed to be in a bit of a hurry to get going. $125 for the initial inspection, don't be in a hurry. If you don't accept their full exclusion bid, they won't waive the $125 fee. For our smaller 1-story house, their bid was around $1,200, yikes. He said it didn't look like there was an infestation problem. They might do really high quality work, but I don't need to fortify my crawl space from a cougar or black bear infestation. For example, they want to reinforce every one of the vents in your foundation at 40 bucks a pop. I called the owner to tell him about our feeling that the inspector was rushing and I wasn't too happy about that, and that I was a bit taken aback by the cost of the bid. The owner was nice enough, but completely unapologetic and unfazed by my concerns. If this isn't enough to convince you to try another service, I don't know what is.

We had a cat that had been sick for a month or so. It finally disappeared about a week ago. We figured he had gone off somewhere and finally left us. As it turned out, he simply went under the house where he was comfortable and took his last breath. We noticed on the 2nd day that he hadn't been around and after a week had gone by, my wife noticed that notorious smell of a dead animal by the front door of the house. I called Jack and he said he would try to work me into the day's schedule. He called me back a little while later and said he could come by in about 45 minutes. He was on time as promised and the job was done in about 30 minutes again as promised. The other 2 services I had called were considerably more expensive and one of them couldn't get to me until tomorrow at the earliest. Jack was profesional, respectful, and courteous. Hopefully I will never need his services again, but if I do, I will not hesitate to call on him. As a bonus, he is a Veteran and a former Cavalry officer. As a Veteran and a former Cavalryman myself, it felt quite good giving Jack my business. Toujours Pret Jack!

Jack Russell Wildlife worked on my house a few years ago, when I had a rat problem in my crawl space. I highly recommend his services because not only do they guarantee the work for 5 years- he really knows the pest field. It was such a nice experience to learn about the pest and understand the nature of the animal- to the point that I look differently about them. Jack made a gross situation, a pleasant one for me and reassured me that they were gone. Rat free still to this day! thanks Jack. I will ALWAYS recommend your services.

If you need serious rodent control, I highly recommend Jack Russell Wildlife Control. Last summer, Jack thoroughly and carefully installed a "rat slab" (3 inches of concrete) in the crawlspace of our 1901 home, and guaranteed his work. The rats, who apparently feel incredibly determined to live under our house, have managed to re-enter the space several times in the most incredible ways!! Each time, I have contacted Jack and he has quickly come to our home with a cheerful demeanor, scoured the crawlspace and closed up all found entries, fulfilling his guarantee! Though I don't believe many houses are as challenging as ours, I really appreciate that Jack has acted with such integrity around his guarantee, and seems as determined as I am to get rid of our rats for good (and we are close!)!!

Jack is the best in the industry! He knows the animals and how to take care of the problem. He is professional and works very hard to solve the problem as quickly and as thoroughly as possible. Thanks Jack! 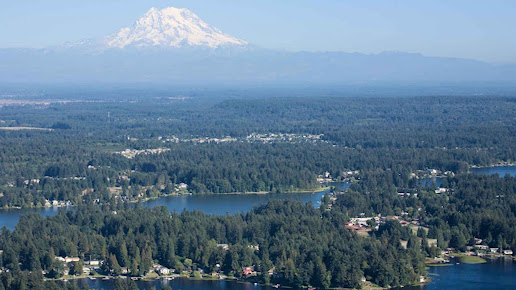 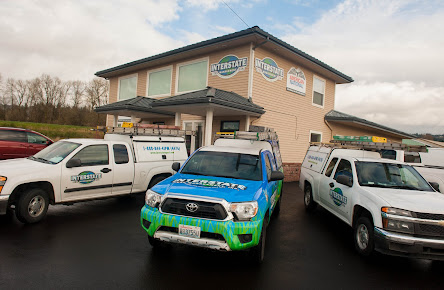 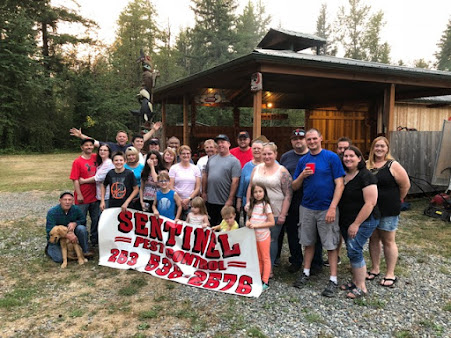 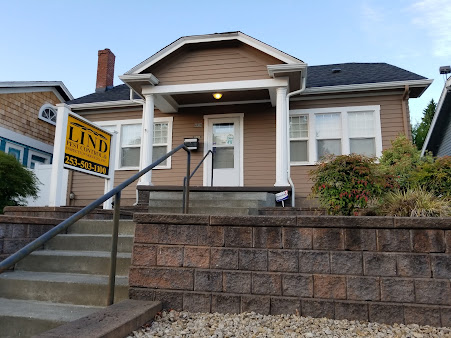