You will see all the reviews of real people like you who used the products of All Star Pest Control (Pest Control) in the area close to Iowa.

At present the business has a rating of 5.0 over 5 and this score has been based on 1 review.

You may have noticed that its rating is very good, in fact, it is the best overall average it can receive., but it is only based on few reviews, so you will assume that the score is not very accurate.

You know that we don't usually stop to write evaluations when they are positive and we usually do it only if we have had a problem or incidence...

This Pest Control is classified in the category of Pest control service.

Where is All Star Pest Control?

REVIEWS OF All Star Pest Control IN Iowa

Horrible experience all around. The product did not work. We would still see bugs in our house and spiders in our daughters room. We found out after using them for 4 months, their product only last 30-45 days and they try to up sell us and charge us double what we pay but for every month. When we first signed up they lead us to believe we can do the spray quarterly and it would last with no issues because their product was that good. Also they will send you email with a link asking you to sign but there is no contract or agreement shown. Then when you want to cancel due to being unhappy with the product/service they will try to charge you an 80 dollar cancellation fee.

We called them thinking we may have a bed bug problem in our sons room. I was told by their receptionist that if I think I have bed bugs, then I do. They sent a guy out later that week after they sent a list of all the things we needed to do on our end before they arrived (which we followed diligently). When their tech arrived he was very friendly. I showed him a photo of the bugs we had seen in my sons bed and his first response to me was that it wasn’t bed bugs. I told him I have no knowledge either way, but I had found a photo on google that sort of resembled the bugs we had seen. After that, the tech decided to go ahead and fumigate for bed bugs. I was told that we could re-enter the area within 4 hours, but the tech told me if I were him and his family, he would not enter the room until the weekend. (The fumigation was on Thursday). We did not enter that room until Sunday evening and everything seemed fine. On Monday evening I went down to the room and noticed the bugs on my sons mattress pad (which is a bed bug mattress over that I was told to purchase). I immediately called All Star Peat Contol the next morning and was told that it had not been 2 weeks since the fumigation, so there was nothing they could do for me. A friend of mine then decided to send a photo of the bugs to her pest control guy at another company. He immediately responded and said that that was not bed bugs. He came over to my home the next day to look at the dead bugs and he found a couple live ones. He said they were without a doubt Springtail’s. He searched the room and under all of the mattresses and baseboards and said we have no signs of ever having any bed bugs at all. He said Springtail’s are harmless, yet they can be a nuisance. He said had the previous company looked at these bugs they would have known they were not bed bugs. Instead, I was charged $375 for the fumigation, plus I had to take the time to clear out my entire basement and wash and launder it all which ended up costing us well over $100. I was also told to purchase bed bug mattress protectors for the two beds that are in my sons room and those were $50 each. I work out of my home and since we thought I had bed bugs, my clients understandably wouldn’t come into my home, resulting in me loosing over $500 in personal pay. I let All Star Pest Contol know that I had got a second opinion and told them that I was now positive that I didn’t have bed bugs. The lady said she would send the tech back out the next morning to spray for Springtail’s and then he would still be returning on the following Friday for the 2 week follow up. The next morning the friendly tech arrived again and sprayed in the areas where the Springtail’s were entering. He was so nice and apologetic. He said that he thought I needed a refund since It was his company’s fault for not treating for the correct bugs. He called his boss and his boss said there was no way I was getting a refund. His boss also told his tech to let me know that they would not be coming back for any sort of follow-up service. The tech was so embarrassed and so apologetic. He agreed that that was not the way to do business. I really wasn’t trying to get something for nothing, I just wanted someone knowledgeable to come into my home look at the bug, tell me what it was and fix the problem. I wish I would have went to my friends bug tech in the first place, it would have save me hundreds of dollars and a lot of headaches. **Update** I received a call from the company and was issued a partial refund of $190.

Not able to come over to council bluffs, which is right next to Omaha.

I love this company. They are all down to earth, get the job done kind of people.

Always do a great job and are very helpful. One day when the Japanese Beetle suddenly infested my trees and bushes, Chris happened to be in the area and saw me trying to figure out how to get rid of them. He stopped and blasted them off before they could do any damage, and they never returned! Didn't have to stop, but he did! Thank you!!

This company is a great local company. The technician, Chris, is great! The service definitely works, I haven't seen any bugs since we went with All Star!

I like that they are family owned and not a big corporation. Great at killing spiders and creepy things.

Chris is great - he is cordial, listens to your concerns and takes time to explain whats going on. Does a perfect job every time. Very happy with his service.

Chris was awesome. Very detailed and friendly as always.

The All-Star Technician, Kevin, has been working with us since we signed up for a discounted deal a year ago. Kevin is always professional and very accommodating, making sure we know that we can call them anytime between scheduled applications if we see any bugs in the house. We have enjoyed working with him over the past year and he is a big part of the reason we are continuing our business with All-Star in the future. Kevin is always friendly and pleasant. He does a very thorough job both inside and outside the house and has totally eliminated the ant and spider problems that we had. Thank you Kevin! We truly appreciate you and you are an excellent representative for All-Star Pest Control.

View Phone NumberPHONE NUMBER: (641) 423-8365 Call Phone Number
View WebPageWEBPAGE: WE DO NOT HAVE THE WEBSITE 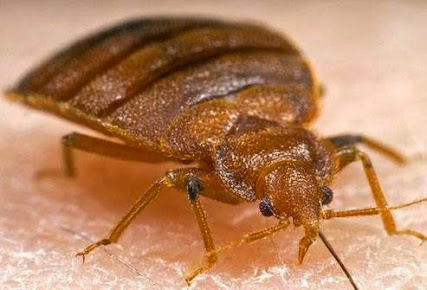 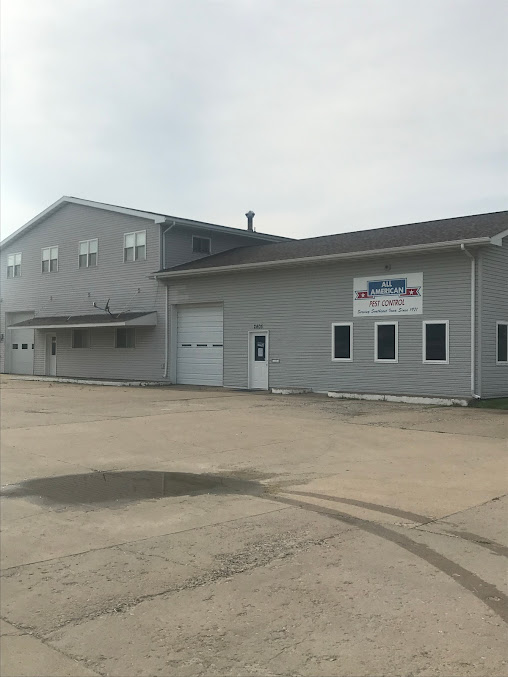 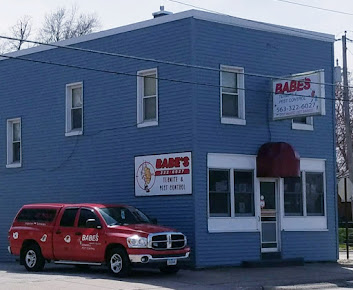