Here we offer you the feddbacks of people who purchased the products and services of D. Robbins Tien (Ophthalmologist) near Rhode Island.

At the present this business receives a rating of 3.4 stars over 5 and the score has been based on 10 reviews.

You may have noticed that the average score it has is discreet, neither too high nor too low, and it is founded on quite a few feddbacks, so the rating is rationally accurate, although it does not have a very high quantity of assessments to give it full credibility.

You know that we don't usually bother to write tatings when they are positive and we usually do it only if we've had a problem or incidence...

Where is D. Robbins Tien?

My husband and I took our son to see Dr. Tien back in 2016. While Dr. Tien was very nice, it appeared that he did not take our son's diagnosis seriously, or our concerns about the possibility that he would develop congenital glaucoma. The reason I say this is because when he tried to test my son's pressure during one of his visits, the test couldn't give him an accurate read, and rather than switch over to using an applination tonometer, he brushed it off as nothing and told us to come back in a few months. We knew then, that was not the right call, but we listened to his medical advice against our better judgement. At the following visit, our son's pressure was high and Dr. Tien knew it, but wouldn't tell us. He merely suggested we get a second opinion in Boston, which is where we should have gone to begin with. It was clear that Dr. Tien knew what was going on, but was clearly uncomfortable enough to say as little as possible to us and just passed our son onto someone else. NEVER again will we go see him nor would we EVER recommend him as a doctor to anyone.

I just called to make an appointment with this doctor. The office asked if I could hold. They put me on hold for 8 mins. When I called back their answer service told me they went to lunch and would be back in a hour.

I've been a long time client of Dr. Tien. I've never felt comfortable going to other eye doctors. I had Amblyopia and was going blind in my left eye. I had a surgery with him when I was a minor (3rd grade) to strengthen the nerve and gain eye sight. I've always been in good hands. I am now almost 24 and I still will not go to another ophthalmologist. I drive 45 minutes from where I live just to see him. Definitely recommend him to anyone who needs a specialist. My future children will definitely be patients of his. His office staff is awesome. although I feel as though as they should not reflect in his rating as a Doctor. You are only born with one set of eyes for the rest of your life, I swear by him and forever am grateful for him.

Dr. Tien's staff is awesome. Dr. Tien, excellent doctor. I wore glasses all my adult life, I am in my 60's. I had a condition called strabismus, Dr. Tien operated and now I no longer need glasses except to read small print. Thank You Dr. Tien!

Before I start my review, please note that this is reviews for Dr. Tien, not for the office in Providence (which I agree wasn't a great experience). I saw Dr. Tien for the first time in Providence, but saw him afterwards in his East Greenwich office, which is MUCH better as far as traffic, ease of parking, etc. The staff at the EG office is wonderful & you can tell they cater to children. Dr. Tien himself is amazing & I am bringing my 2nd daughter to him next. Why? Because my first daughter was diagnosed with 'lazy eye'. Dr. Tien tries non-invasive 'ahead of the time' practices before anything else. My daughter did patching on her good eye to force the 'lazy' one to work...patching is something myself & alot of my mom friends hadn't even heard of. With the help of this practice & glasses, her sight has improved drastically & there's a possibility she may not need glasses as she gets older. Dr. Tien, in my opinion, is totally trustworthy & his staff at EG has been great in making my daughter feel comfortable. And I'm a picky mom!

Dr. Tien and his staff was great with my nervous 1 year old!

This doctor told us that there was NOTHING WRONG with my son’s eyes... at the time my son was constantly crossing his eyes, and his eyes were always shaking. His exam didn’t feel right so we took him to see another ophthalmologist whose name is Melissa Simon. She diagnosed my son with nystagmus and she did an eye exam and gave a prescription for glasses that my son NEEDED. So, my suggestion is find a better place that doesn’t dismiss your concerns for your child. Dr. Melissa Simon has worked up and beyond for our son. That’s another suggestion for a GOOD pediatric ophthalmologist. My son is now 2yrs old. 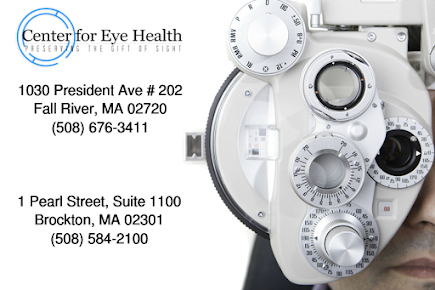 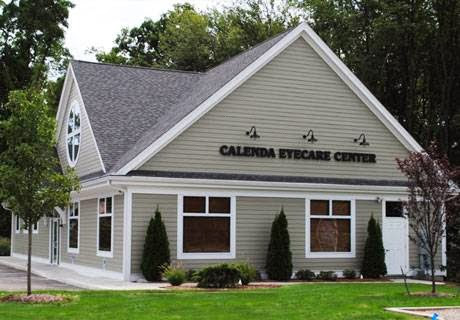 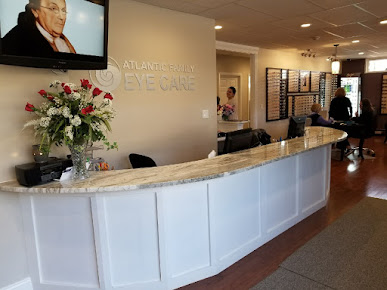