You have the opinions of real people who used the products and services of Dr. Steven B. Siepser, MD (Ophthalmologist) in Pennsylvania.

As of day this business has a rating of 5.0 stars out of 5 and that score has been calculated on 8 reviews.

As you can see it has an average rating is unbeatable, actuality, it achieves the highest rating it can earn., and it is founded on an average of reviews, so the evaluation is more or less accurate, although it does not have a large quantity of scores to confer it full credibility.

As you know, we don't usually bother to put tatings when they are positive and we usually do it only if we've had a problem or issue...

Where is Dr. Steven B. Siepser, MD?

REVIEWS OF Dr. Steven B. Siepser, MD IN Pennsylvania

So, it's now 2017 and March 2018 will mark the 15th anniversary of having my lasik surgery by Dr. Siepser. I was told by several other lasik providers in the area that I was either not a candidate or would have to have the antiquated PRK procedure. A co-worker referred me to him, as she was being treated there for other eye issues. I went and immediately felt I couldn't afford it, because I was a Social Worker at the time and there were pictures of athletes, TV anchor persons, NFL coaches and such in the waiting area. His staff is professional and very accommodating. They showed me the finance options and I felt leaving relieved that I could afford the procedure (although I was a single mother) and felt confident that they were extremely qualified to correct my vision - even though others turned me away. The day of the procedure my brother-in-law escorted me and the procedure went off without a hitch. I had extremely poor vision - very near-sighted. When I sat up from the chair, in the surgery room I could see the clock across the wall - cloudy, but I was excited. Went home, went to sleep and have had perfect vision ever since! My optometrist at the time could NOT believe the success. I was seeing in 20 ft. what a normal person could see at 5 ft. I think it has since corrected itself, but I'm still better than 20/20 vision. I am about to gift my niece with the surgery in February 2018, because I see her struggling with glasses and contacts and I want her to put all of that behind her - like I did. I don't recall every thanking Dr. Siepser and has staff after my follow-ups, but after all these years I feel like I need to somehow convey the way the surgery changed my life. Can't thank you enough Dr. Siepser!!!

Watching Dr Steven siepser perform his world famous Siepser knot surgery on my Moms eye, after she had repeated lens problems of it popping out after cataract surgery, was like witnessing Van Gogh painting the Last Supper. I am not sure why I was so incredibly interested in watching Dr.Siepser perform his ground breaking and life changing surgery and I was not disappointed. He conducted the operating room flawlessly, like a seasoned maestro conducts his orchestra. They say that “ imitation is the sincerest form. Of flattery.” That being said it is no surprise that when I did a Google search of the Siepser knot, I found no less than 15 top ophthalmologists performing a modified Siepser knot surgery. Make no mistake about it, there is only one Steven Siepser. The surgery was a total success and if anyone needs this surgery I highly urge you to make the trip to Plymouth meeting Pennsylvania and have Dr Siepser perform your surgery.

I was really nervous about lasik but Nick, the staff, & Dr Siepser were great and calming

Wonderful doctor and the staff is amazing.

I am 100% satisfied with the care that I received from Dr. Siepser. Before surgery, I had to use my glasses for everything - and now I don't need glasses at all!! I decided to see him for LASIK surgery after I was told at another eye doctor's office that my corneas were too thin and that I was not a good candidate for LASIK. My sister had gone to Dr. Siepser eight years ago to have her vision corrected and she recommended Dr. Siepser because of his extensive training and expertise in the field. Even professional athletes have trusted their eyes to him. So, I went and it was a great experience. His staff was professional,courteous and on the ball (i.e. Nick Stasyk). Dr. Siepser was wonderful - friendly and a total brain - who assured me that I was indeed a good candidate and that I would be seeing perfectly in no time. Very happy!

Business Hours of Dr. Steven B. Siepser, MD in Pennsylvania

View Phone NumberPHONE NUMBER: (610) 265-2020 Call Phone Number
View WebPageWEBPAGE: WE DO NOT HAVE THE WEBSITE 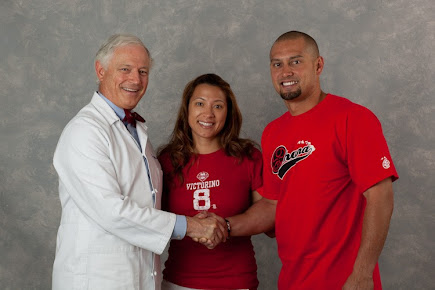 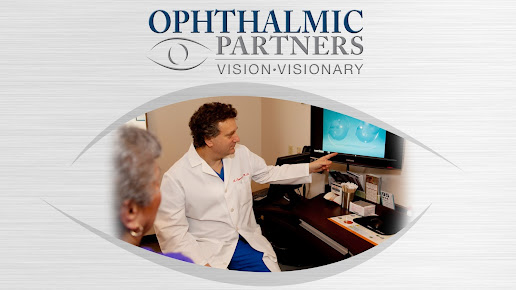 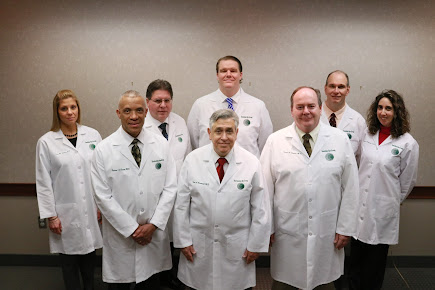