Here you will see all the reviews of people who have information of the products of Oregon Retina, LLP / Dr Albert O. Edwards, MD PhD (Ophthalmologist) near to the state of Oregon.

As of day this business receives a score of 5.0 over 5 and this score was based on 6 reviews.

As you can read, it reaches an feddbacks average is remarkable, in fact, it reaches the highest score it can get., and it's based on a more or less high of feddbacks, so the valuation is rationally credible, although it does not have a very high number of evaluations to grant it total reliability.

You know that we do not usually stop to write opinions when they are good and we usually do it only if we have had a problem or issue...

I recently was examined for the first time by Dr Edwards. An eye injury suffered years ago has put me in front several of the best opthamologists and surgical eye specialists in Oregon over the years. After experiencing his care I would have to say he is one of the best. I would highly recommend he and his staff to anyone seeking treatment for retinal or macular issues. I appreciated his honest assessment of my condition.

I was referred to Dr. Edwards by my primary eye care physician Dr. Matthew Neale for a vitrectomy on my left eye to remove large floaters. My procedure and follow up care were excellent, I'm very happy with the results and I highly recommend Dr. Edwards and his staff

I developed a strange eye condition and pondered what to do for about two weeks. Then I went to my eye doctor who made a tentative diagnosis of wet macular degeneration. She suggested I should immediately see a specialist. With her help I obtained an appointment the next morning with Doctor Albert O. Edwards at the Oregon Retina facility in Eugene, OR. After an extremely thorough examination including photographs and a number of different tests, Dr Edwards personally conducted an evaluation and confirmed the diagnosis of wet macular degeneration. I was offered and immediately accepted his treatment. Two days later the alarming symptoms I had observed were gone. I had a second visit day before yesterday. Another detailed and careful examination disclosed that almost all of the condition was gone. I received a second injection and continue to see no symptoms. I wish to add that the Oregon Retina facility in Eugene is staffed by a number of friendly and professional personnel from the receptionist to the doctor himself. My wife is also a patient of Dr Edwards and I unhesitatingly recommend Dr Edwards and his staff to anyone requiring significant eye care. Reis R. Kash (41) 736-5558

Dr Edwards diagnosed a rental membrane and performed an "epiretnal peel" successfully. Nothing about this was easy, but Dr Edwards did a great job. His staff was professional and of high quality, and his followup was thorough.

Dr. Edwards saved my vision by performing a second and successful retinal reattachment after my initial surgery at OHSU failed. The retina remains attached as I write this six months later, which is a good sign for the long run. I had a partial detachment and the initial reattachment surgery at OHSU failed, though I still had fairly decent vision. The detachment grew suddenly worse a few months later, so I switched to Dr. Edwards. As I understand it, he completely removed my retina, sliced scar tissue off the periphery (that's what drags the retina off) and then reattached it with a laser and a long-lasting (2 1/2 months) gas bubble. He didn't think it would work, but it did, and for that I am extremely grateful. He is a skilled surgeon who, like many surgeons, needs to work on his bedside manner a bit. But that is a minor, minor concern given that he prevented me from going blind in one eye. Oh, and I want to add, his staff is wonderful.

Dr Edwards and his staff were so supportive and professional for my retinal detachment surgery. They made every effort to accommodate me (as I am traveling through the area) and treated me as if I was a long time client. 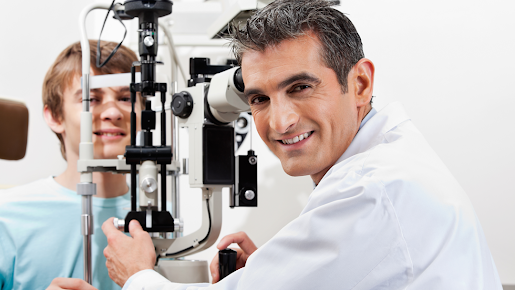 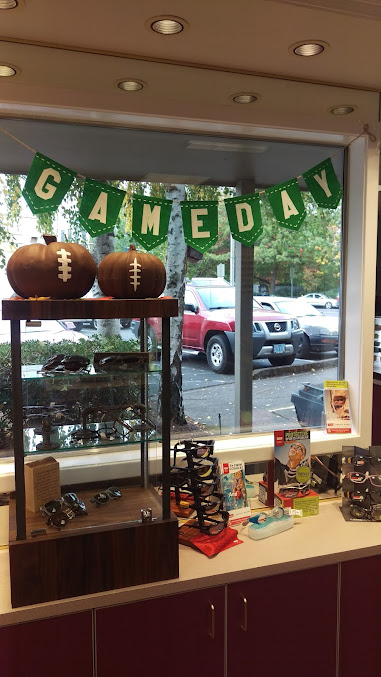 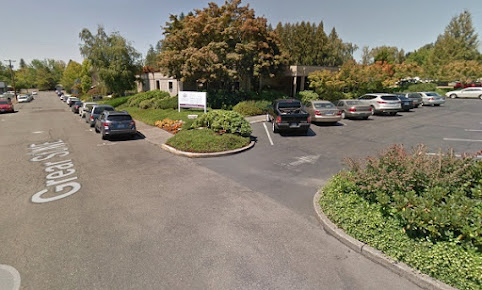